Turning Him on Without Touching Him

In times of pandemic and quarantine, when we are forced to keep social distance 24/7 for safety reasons, our sex lives come into jeopardy. This, however, doesn’t mean we should give up on our impulses and bodily needs. And if you are wondering how it will be possible to keep your quarantine BF interested whilst socially distancing, here are our suggestions.

Grab a pen, girls, and write down the words of wisdom!

Some gay guys fear to reveal their interest in another man and as a result, they get stuck in the attraction zone, or even worse, the friendly one. But why are you being a chicken? There’s nothing to be afraid of. Is it because you’ve been somehow brainwashed that attraction and seduction are two separate things? Do not fall for that bull! It’s time for you to shine out and win his attention. And seduce him… from a distance. You were insecure and shy to even talk to him before, but now you got this! Showing someone that you’re confident (not aggressive!) and persuasive (not pushy!) is a powerful weapon in the hands of every Romeo. And now it's not cheating to do it over text!

Compliments are the new BJs

Remember though that it shouldn’t be a tacky one (“I have a hard time not staring at your ass in those jeans”), and it should sound as if it has come to you naturally and effortlessly. Avoid the cliches, such as “I am lucky to have met you!” and “I love the sound of your voice”. Comparing him to a celebrity might be a double-edged sword. Hearing that he is sexy as Bruno Mars might turn him off if he doesn’t like Bruno Mars at all. That’s why it’ll be wise to do some research beforehand. Get creative and speak from the heart! 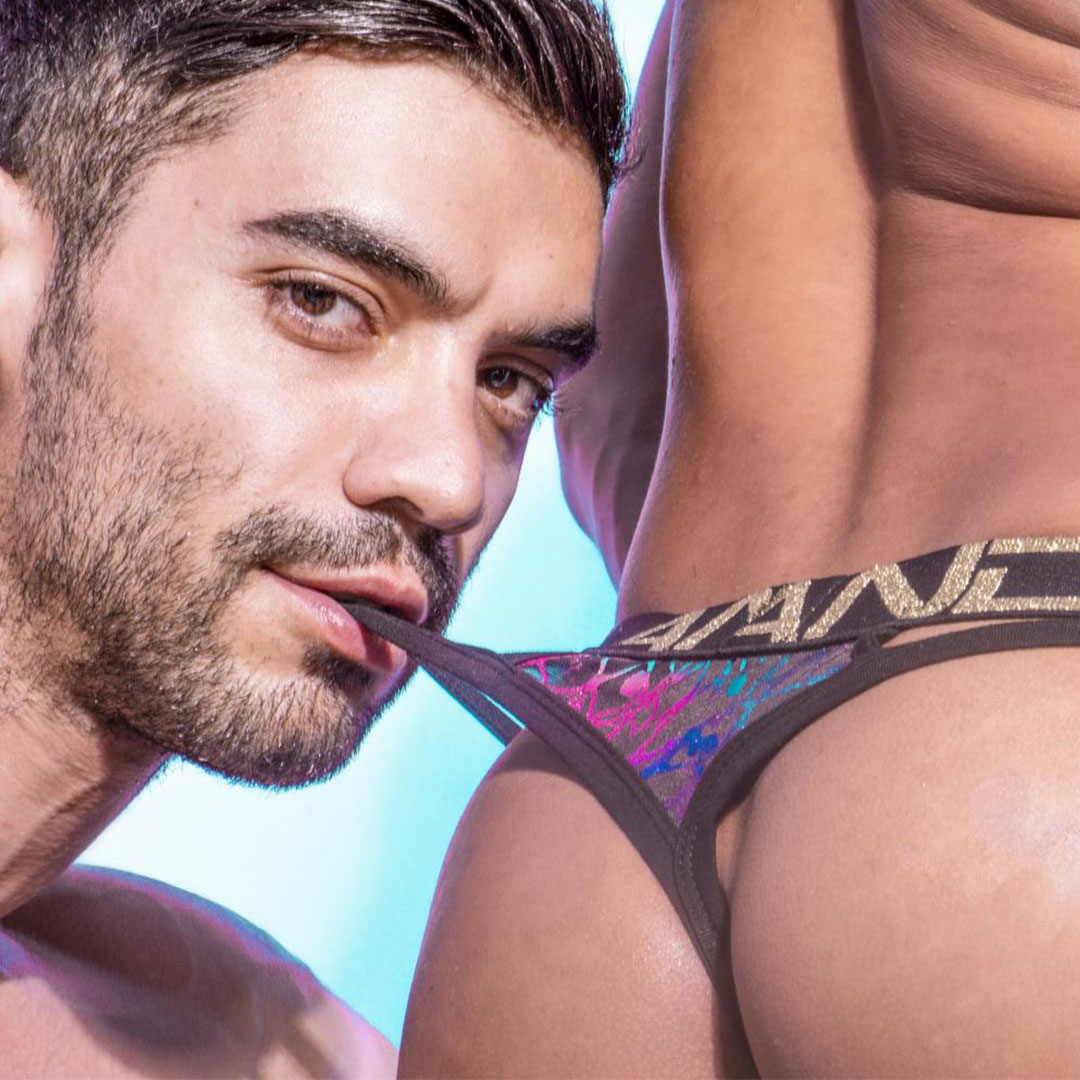 Once you’ve created an atmosphere of sexual tension, don’t hurry to unleash “the beast” in your pants. This is NOT how the game continues. Start touching yourself instead. When he sees your hands moving up and down your torso, and your cock protruding through the open fly of your boxer shorts, he’ll desperately want to be the reason why this all is happening. The moment you can sense your partner’s blushing and his pulse is bonding, you are good to start stroking your dick. Move your hips while masturbating for his own viewing pleasure. And try not to stay focused on your cock but on him. Doing it in front of the camera for him will not only turn him insanely on, but will also prove to him that you are physically available for something more than just webcam sex...

Be his Master & Commander

You have a really sexy voice (even the bagel girl at the corner shop has told you that!) and you MUST use it for a higher purpose than just… you know, ordering a bagel with cream cheese filling. You set the rules first. You ask him if he likes being teased. If the answer is “Yes,” tell him that he’s going to do exactly as you say. Order him to stand up and lean against the counter or the wall, with his hips pushed forward. Further instruct him to start jerking his cock using twisting strokes from base to tip. Pour more fuel on the fire by letting him know you’re getting hard as well. Build on that line and tell him the things you want to do to him and what you want him to do next until he cums.