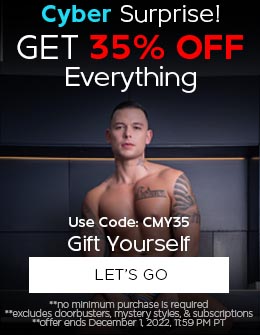 Posted on November 1, 2022 by Andrew Christian

You better plan that shit! Yes, you both should be in agreeable and comfortable with the idea of opening your relationship. But if you’re the one who is even slightly intrepidaitious about this rendezvous, you absolutely should be the one planning it. You should do the scouting, the communicating, the planning. Your man should just see pictures and know the time and date. Do not let your man have direct communication with the third party. No email exchange, or phone number. No social media. Nada! I don’t care if you think I’m insecure, I’m securing the longevity of my relationship! 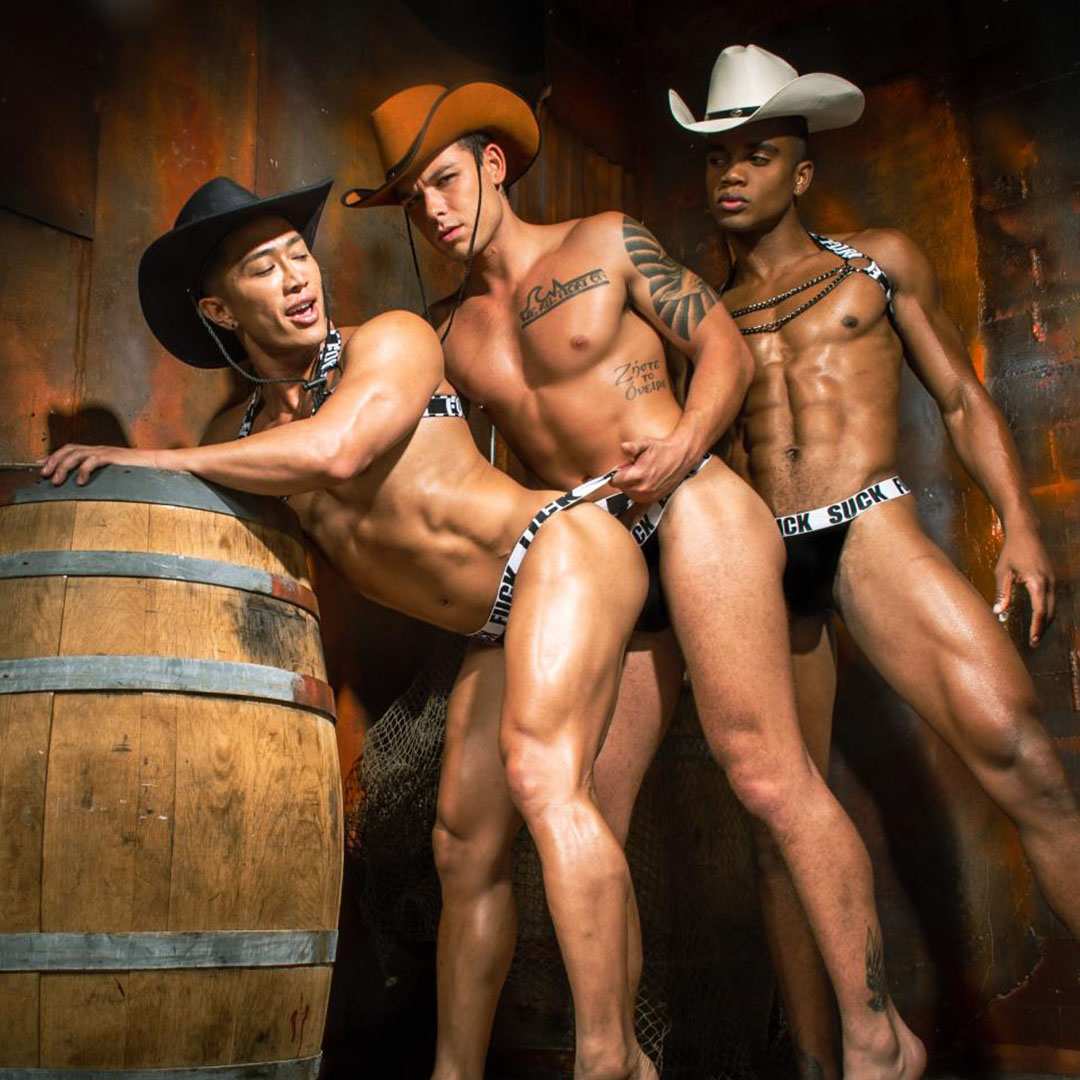 Another thing that you need to keep in mind is instant gratification. If you’re opening your relationship (and bedroom), to a third party — the less time another man is naked around the two of you, the better. Bust that nut and kick him the hell out. You don’t want to be abrasive or blatantly rude but, you certainly shouldn’t be encouraging another naked man to be around… well your man. In and out bitch! I wouldn’t suggest having them spend the night — call them an Uber. Don’t shower together. Don’t have him cuddling with your man. And none of those deep steering, eye-to-eye sex faces during intercourse. You tell that third party to look at the ceiling, not deeply into your mans’ eyes.

Luck favors the prepared. Be confident in who you’re inventing into your bedroom. Yes, I know things move fast these days. But make sure that you’re talking to someone of quality. They appear to be “normal”. They have a clean bill of health. There’s no hidden agendas that you can identify. If there’s any doubt or a hint of inclination on your end (meaning both you and your partner), listen to that intuition and bail on that meet up.

Finally, you and your partner need to have an honest conversation. The two of you need to be not only open to the idea of having threesomes but you have to be on the same page. Remember, the two of you are a package deal. At no point, should either one of you feel like the third wheel. You guys should be on the same page. This isn’t something that you guys needed, but something that you wanted. It isn’t fixing your sex life, it’s simply enhancing it. The two of you have to remember that you’re in this together and you guys are a united front. When it’s al said and done, neither one of you should be communicating with that third party — behind the others back. Open relationships require honesty, it’s truly the only way to make this scenario work.