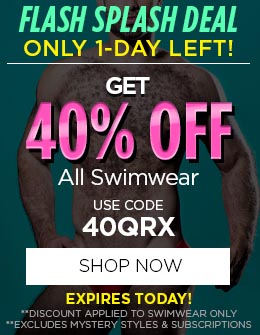 We Know the LGB, but What About TQ+ Celebrities

The past 20 or so years has had way more gay and lesbian celebrities living their best life out and proud. We have come to know and adore everyone from Neil Patrick Harris to Sarah Paulson, but others in the LGBTQ+ realm deserve to have a light shined on them as well - those that make up the TQ+ half of the acronym. Today, we are highlighting some of the hottest celebrities who identify as trans, queer, pansexual, and more! 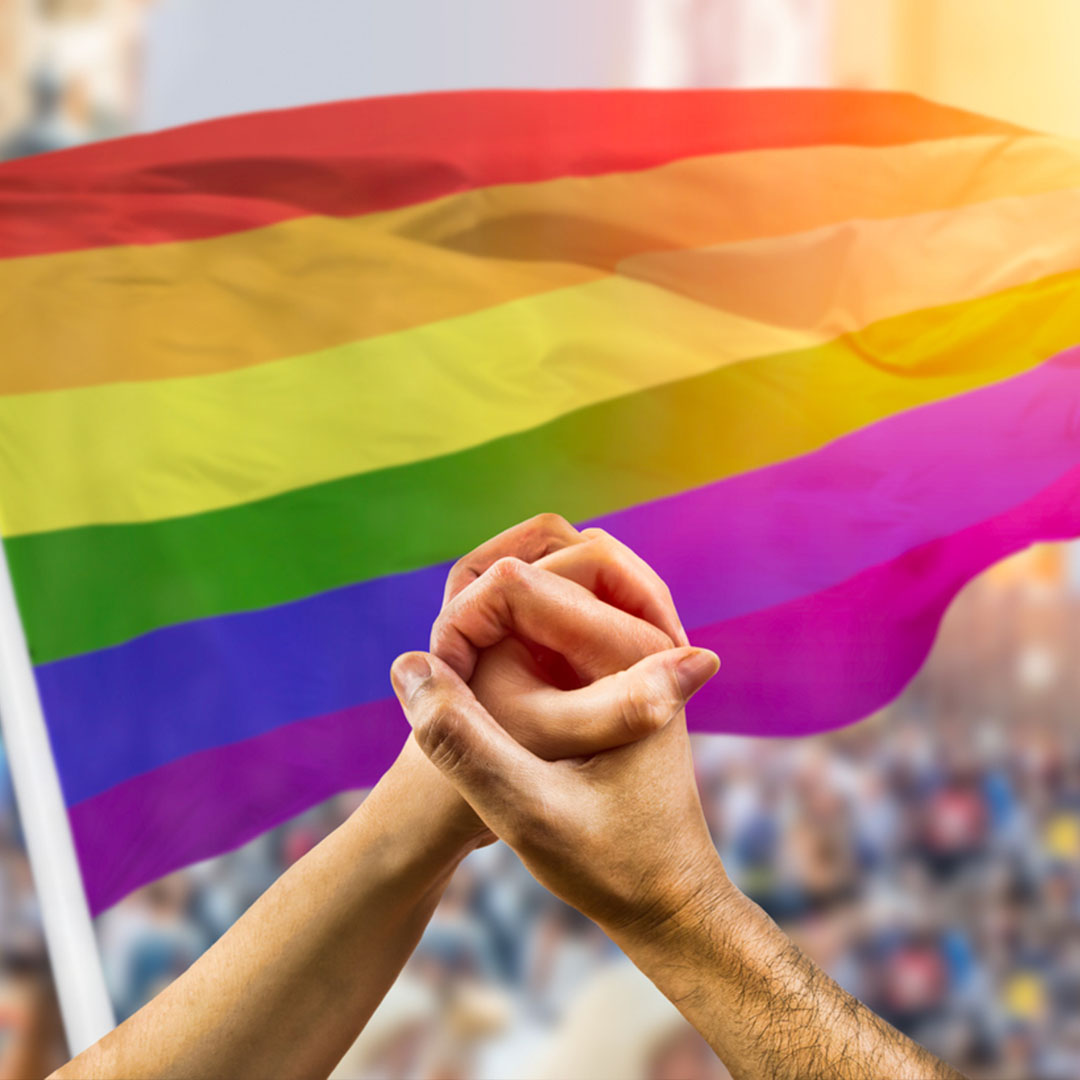 The world met Elliot Page when he was just a kid absolutely killing it in movies like ‘Hard Candy’ and later the Oscar-nominated, ‘Juno.’ A year after marrying Emma Portner, Elliot landed on the hit Netflix series ‘The Umbrella Academy,’ and a year after that posted a lengthy statement on Instagram in which he revealed he was trans. Always an advocate, Page continues to be one of the strongest voices out there when it comes to fighting for equality.

Marvel is a cinematic universe actors yearn to be a part of, and in 2019 Zac Barack became the Disney-owned company’s first trans actor when he was in ‘Spider-Man: Far from Home’ alongside the icon that is Zendaya and of course, Tom Holland. Not too shabby for his second acting credit - ever. Since then he has appeared in ‘Transparent,’ ‘The College Tapes,’ and 2021’s ‘DeadEndia.’

Anyone into standup comedy knows all too well that comedians have to pull from their own lives to get the laughs, and Ian Harvie does just that. He came out as gay at 19, but later at 32 made the announcement that he was actually trans - and is not shy about putting these facts about himself into his act.

When it comes to making a statement on the red carpet, there are very few like Ezra Miller. Gender-bending the expected, they have never shied away from the fact that they do not really identify as this and that. So as a polyamorous being, Ezra lives their truth more queer than anything else.

Several years ago Nico Tortorella stole the damn show when they starred alongside Kevin Bacon in ‘The Following.’ They played the hottest member of a cult - ever - on the Fox series and gained notoriety in the acting world because of it, which led to being one of the main characters on ‘Younger.’ In 2016 they came out as gender fluid and at the time was in a bisexual, polyamorous relationship. Since then, the actor has come to identify as pansexual as they learned the term. They told ABS-CBN Lifestyle, “I’ve always known that I wasn’t one or the other—always, always, always since I was a little kid,” adding, “I never really understood why one thing was okay and another thing wasn’t and why there were only two options.”

Anyone that came up in the Emo Scene of the ‘00s knows all too well the fan fiction that often placed Panic! At the Disco’s Brendon Urie with everyone from former bandmate Ryan Ross to Fall Out Boy’s Pete Wentz. Turns out, the fan fiction was not far off because Brendon Urie does not care about a person’s gender when it comes to attraction. The pansexual singer has talked openly about how he identifies since 2018.

“A lot of people are mistreated who are asexual because I don't think people really believe in asexuality,” said Deerhunter singer Bradford Cox to Jehnny Beth on Beats 1 radio show ‘Start Making Sense’ in 2016. Not many celebrities publically identify as asexual, but there are some like our favorite sarcastic comedian from the ‘90s, Janeane Garofalo.