We'd Risk It All to Fuck These Famous Monsters

It is hard to explain why we have no real issue with being sexually attracted to vampires, werewolves, and ghosts. I guess if Adam Driver could have a fandom - anything is possible, right? Nevertheless, these spooky season baes have been portrayed in pop culture by a number of people so damn hot that we’ve often considered the idea of fucking them. I mean, you only live once, why not mount a guy who may or may not turn into a rabid werewolf during a full moon? Or a guy who could potentially bite you and make you immortal? With all of that said, we’re looking at the hottest monsters that we’d risk our lives to fuck in the dead of night. 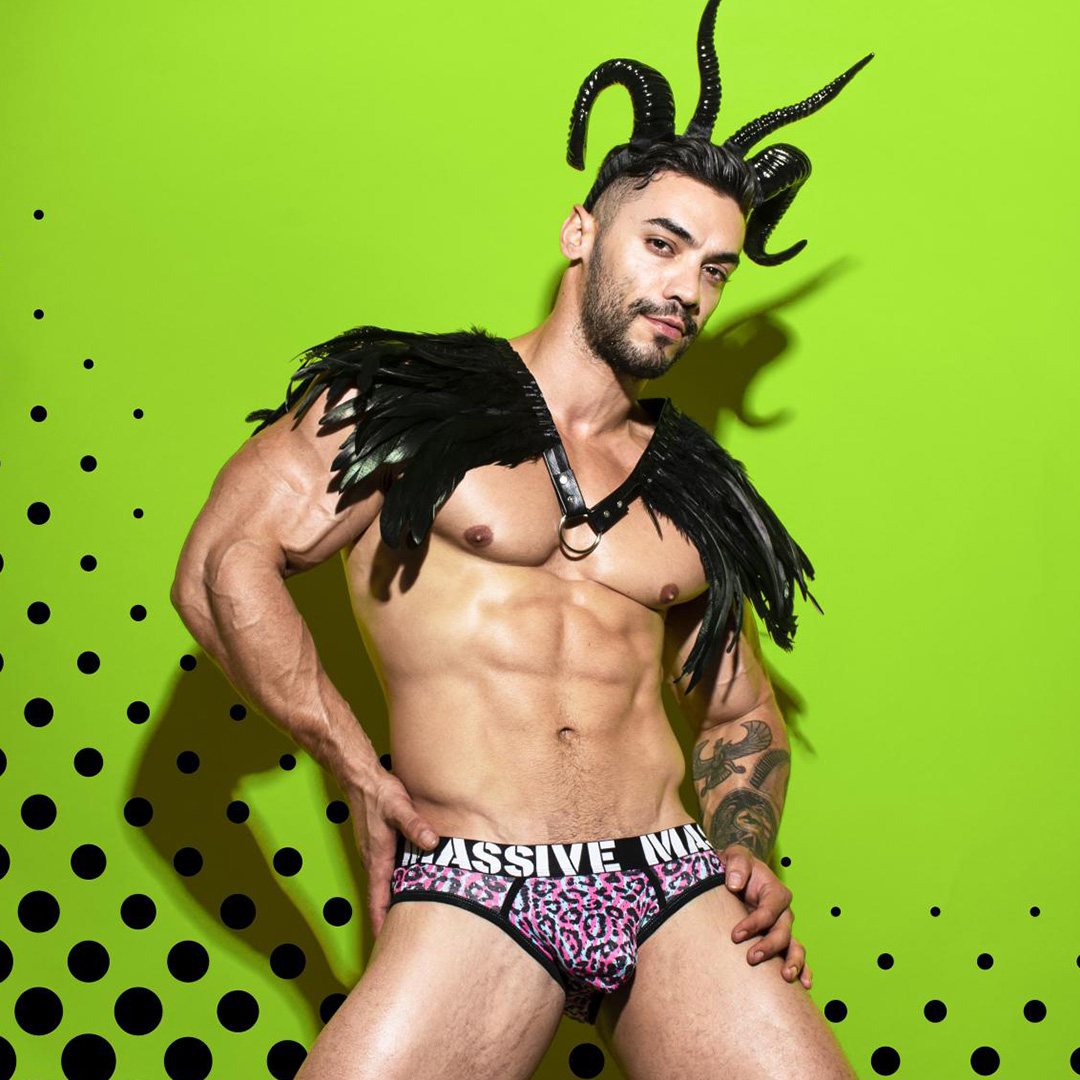 Let’s start with a little sparkle, shall we? Edward Cullen was the dreamboat of the ‘00s and well, he was a vampire. A glittery, emo, adult pretending to be in high school (who would want to go back?) to woo an even more emo girl. While the plot was as comical as the final on-screen product, that didn’t stop you then and it doesn’t stop you now from wanting a piece of that shiny vampire’s ass.

For people of a particular age, ‘Interview with a Vampire’ was it when you were growing up. It’s even likely that you started to feel things when Tom Cruise’s Lestat de Lioncourt appeared on screen the first time. We get it. Look at him. Remember, this was before he went and acted a fool on Oprah’s couch. This was when anyone Cruise warranted your hormones and attention, especially when it was a hot ass bloodsucker.

We know we said this was all about the sex, but we couldn’t help but fall dead over heels for the romantic zombie in ‘Warm Bodies.’

Have you not laid eyes on this bloodthirsty creature played by Alexander Skarsgard? Yeah, that’s more than enough reason to give in to whatever he wants you to do.

He may be a mummy but we’d do anything to call his daddy!

We’d be stupid not to want to fuck the vampire/human hybrid that was a legit superhero.

He’s a bad boy you could never take home to mom, but that doesn’t mean you wouldn’t want to scream his name more than three times in a night.

Wait, what? Yes, we’ve mentioned the most recent ‘Teen Wolf’ but we had to shout out the boy next door wolf that first stole hearts thanks to Michael J. Fox in the ‘80s.

We love a pint-sized werewolf.

Julie Plec knew what she was doing when she brought ‘The Vampire Diaries’ to life on The CW. It was basically picking up where ‘Buffy’ left off, but increasing the sex appeal and making the vampires the center of the universe. In this world, there is no shortage of hot vampires you’d want to fuck for eternity - which you could if you got bit! From the always dueling Salvatore brothers to the Mikaelsons led by the werewolf/vampire hybrid Klaus, the possibilities for mythological creature dick is endless.

Here we have a bonus because there is no one on earth with hormones that could walk away not wanting to fuck Lady Gaga’s Countess after the first episode of ‘American Horror Story: Hotel.’ She made blood and sex look hotter than a Palm Springs pool party in the middle of July.