There is absolutely no denying that our education system tends to leave out a lot, and I mean A LOT, about anyone who wasn’t born white, straight, and most of the time religious as fuck. Women, people who are far from white, and those in the LGBTQ community usually wind up boxed in the corner when it comes to history books. You know, that tiny box in the corner of the chapter that’s like, “Gay people, they existed back in the day...I guess.”

It is rude as fuck and leaves many not knowing a damn thing about the history of their community, and that ain’t cute. So to stay cute and be aware of the past and the people that fought for your present and future, please check out these great LGBTQ reads. The library is officially open...but don’t worry, we won’t throw shade. Unless of course, you don’t read up, then we’ll shade you all day!

Sometimes it feels like people believe LGBTQ people just popped up out of nowhere in the 20th century. Like, HA! No, honey - that’s wrong. It’s a community that has been around since the dawn of time and John Boswell serves up the truth in ‘Same-Sex Unions in Premodern Europe.’ He takes us back to the days when churches seemed a-okay with not only same-sex relationships but were holding weddings for them. Interested in breaking down those church walls and finding out some historical truths? Then this one's for you!

We Are Everywhere: Protest, Power, and Pride in the History of Queer Liberation

Matthew Riemer and Leighton Brown take audiences back to the Stonewall Riots and the start of the Queer Liberation Movement. Through beautifully written language and wonderful imagery, they transport readers to those times and shine a light on all of the people who risked everything so that their community could have something. 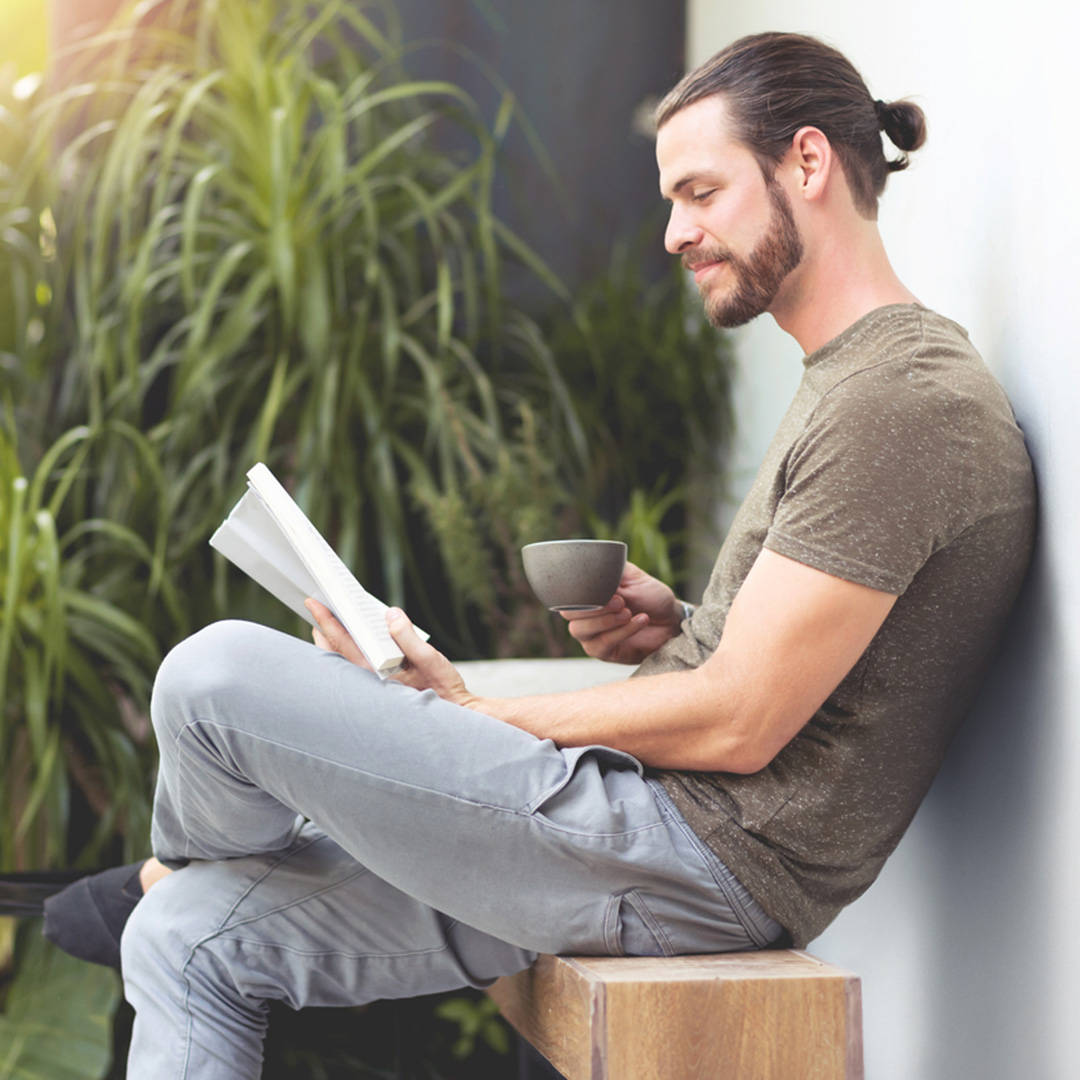 Another book that highlights the fact that gay people didn’t just emerge from the shadows one day, but that they’ve always been around. Anyone who loves to learn about metropolitan history as well as LGBTQ history will not want to put this one down.

Joanne Meyerowitz offers an exploratory look at transsexuality in all aspects of American culture from medicine to laws to even pop culture in one of the most eye-opening books about the subject.

Being Jazz: My Life as a (Transgender) Teen

Yes, technically Jazz Jennings and her story is not as historical as some of these other books, but her story made history. She really played a hand in starting conversations around the world about transgender children with her TLC show, ‘I Am Jazz,’ and it’s always important to read not only traditional, educational text about LGBTQ people but to also ready stories from actual LGBTQ people who are living in the present and making their presence known.

With over 200 essays from bisexual people, this would be the perfect addition to the shelves of those who identify as bi. Plus, this collection of essays isn’t just limited to the American perspective. Editors Robyn Ochs and Sarah Rowley made sure to collect stories from around the globe to broaden the perspective of bisexuality.