What His Fashion Style Says About Him

You can’t judge a book by its cover or a person by their clothing. And yet, covers and clothes sometimes speak loudly about books and people. There’s a new field of scientific studies, Psychology of Dress, that explores the connection between our fashion choices and our personality traits--our hopes and ambitions, even our fears and desires. When you start dating someone and you’re still in the dark about the person, his fashion style may give you some clues. Any shopping behavior, be it shopping for clothes or shopping for cereal, come from emotions, experience and culture. This means that his fashion choices can come in handy when trying to figure out his personality. Here's a few basic archetypes to look out for:

He follows the age-old tradition. His colors are grey, black and dark blue. He’s always perfectly groomed and looks sharp AF. Though sophisticated and well-organized, this guy can be bad news. He’ll freak out if you throw your jacket just anywhere. Or leave the dirty dishes “for later.” Although he dresses and behaves like a school headmaster, he is 100% Jamie Dornan in bed.

Yellow, orange, red, pink. When you open his wardrobe, its contents give you the impression that a rainbow itself lives there. He avoids classic grey and black the way vampires avoid sunlight. Actually, his preference for bright colors has nothing to do with him being gay. Those shades are a manifestation of his dynamic personality. And yes, you’ve already noticed how friendly and easily approachable he is. Plus, he doesn’t care about public opinion, and defines himself as an iconoclast. 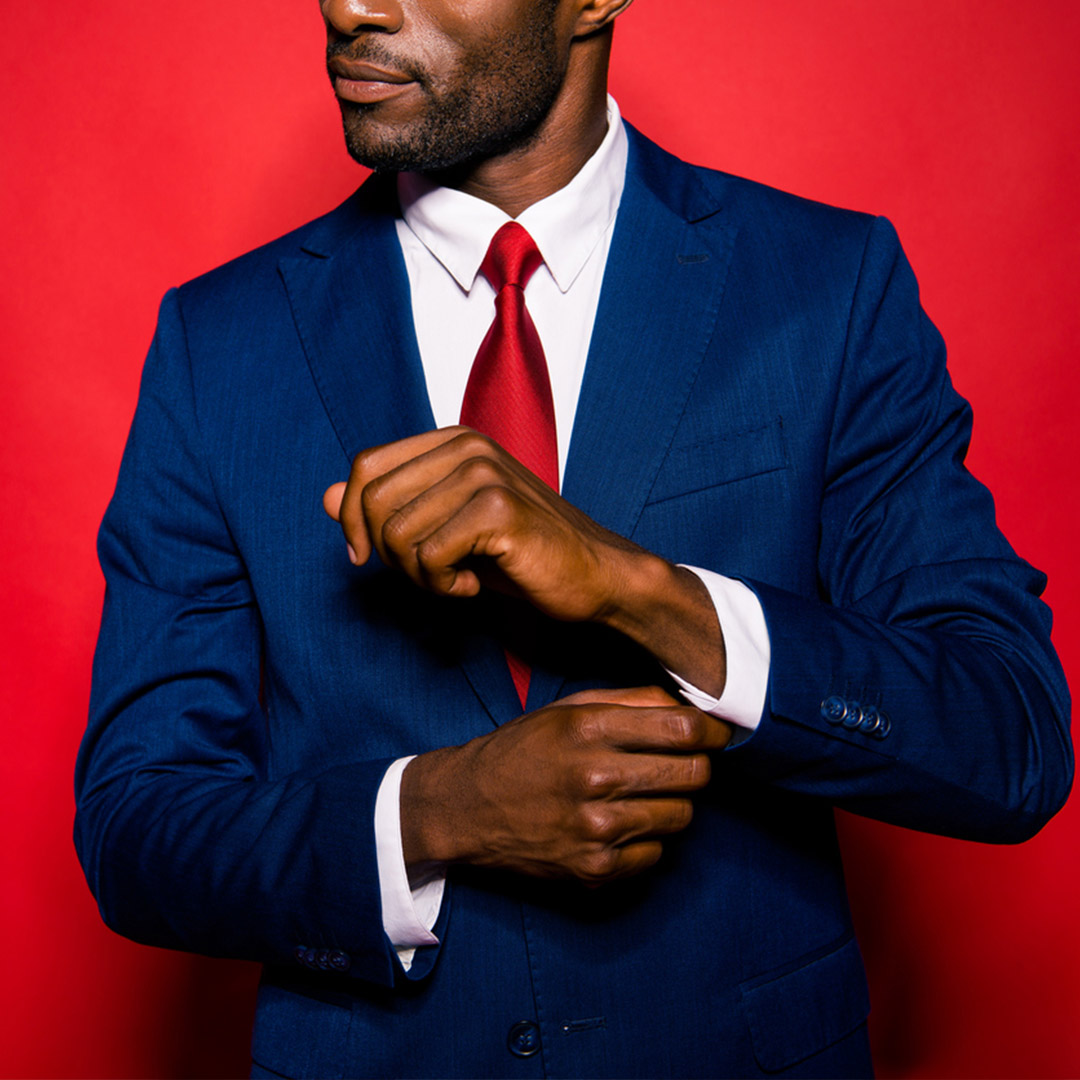 He is definitely not a bling-bling boy. He is totally accessories-free, and wears only neutrals. Most likely, this guy is stuck in a psychological pattern, where he feels safe and protected. He doesn’t want to draw attention to himself.

When you first met him you spotted a silver brand-name watch on his wrist, and an upscale couture briefcase in his hand. Those luxury goods might inspire confidence, but they can appear also intimidating. Gay men who go around covered in designer logos radiate wealth and self-assurance. But this is their way of showing that they desperately need to be treated well by the others. What is difficult for them to fathom is that people would value them for who they are and not for who they wear.

He doesn’t have any other clothes but baggy outfits: over-sized sweaters, sweatpants, and jackets. Sometimes he looks like a kid who’s borrowed his dad’s clothes. Dressing in clothes too large for his body type indicates that he sees his body in a different way than others do. He has a distorted body image because he sees a reflection of himself that isn't accurate to how others view him. You, being his lover or just a truthful friend, could make things right for him again by taking him shopping for clothes that look great on him. And that really fit!!!

He dresses either too young, or too old for his age. He does this to impress the people in a certain age group he himself does not belong to. The guy is caught between his actual age and his pretend age. And this sometimes gets him in embarrassing situations.

If he loves his V-neck, you can bet he is a chilled out person, and probably a lazyhead. He floats through life, and doesn’t easily give in to pressure and problems. He is a typical go-getter, who achieves things with ease and flair. On the other hand, if he is into crew necks, he is most likely very logical and practical. Don’t expect him to do things spontaneously - he’ll carefully assess the situation before making any move.

Without our clothes on, we all look more or the less the same. So, whether he is wearing a hideous fit or is rocking a Gucci suit, get to know the guy first before you judge!