What These Hairstyles Say About How Guys Fuck

Hair isn’t everything but honey, it’s a lot of things. How we rock our follicles (and sometimes lack thereof) tells a lot to the world around us. Dreads more often than not means you have an herbal refreshment on you, while the fuck boy style well...means you’re a fuck boy and not to be messed with. Even though most of us still fuck with a fuck boy because ugh, we’re weak! Anyways, we’re about to dive deep into what certain hairstyles tell us about how a guy fucks, and how good. Here we go!

When you see a man with a mohawk that’s not the typical punk rocker one, it means that this guy has a wild side but does like to keep it a little conservative so he can bring home that bread. How does that correlate to the bedroom? Well, he’s a gentleman on the streets and a downright freak in the sheets! He’ll wine and dine you all night with the best the city has to offer, but once you get home he transforms into an animal. Never leaving you dissatisfied.

The thing about fuck boys is that they can fuck well, but that’s pretty much all they’re good for. So while you’ll be left wanting more, he’ll leave you to order your own rideshare back to your house as soon as he’s done with you. You’ve been warned! 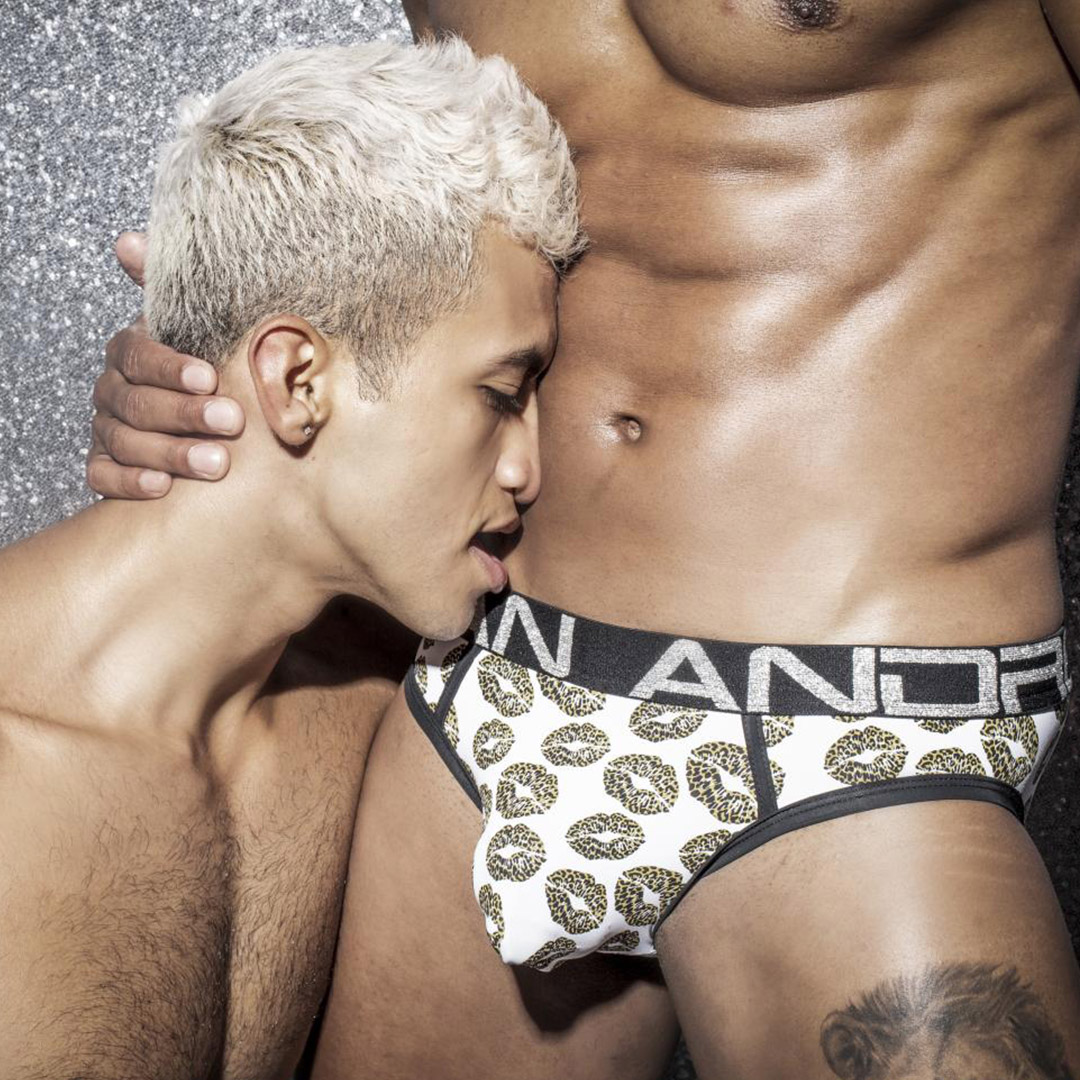 Remember not too long ago when it seems like every other man on earth had a bun on top of his head? Like, when did they even grow their hair that long? We may never know what inspired that trend, but we do know that when a man has a bun his sex is...weird. Okay, not weird. More like alternative. He has a Buddha somewhere in his house (doesn’t know anything about it though), essential oils, and lots of body oils that he insists on using on you. Okay, that’s not too bad. What is worse is that while the sex is okay, he gets so overcome with emotions about your bodies being one that he cries at the end.

You’re probably thinking, isn’t long hair the same as a man bun? While technically a man with long hair could toss it up on bun formation, the men who don’t are vastly different than those who do. Those who let those locks flow in the wind are a more go with the flow type of fuck. They’ll fuck you in the middle of the woods on a bed of grass if that’s the only option. Not because they’re that DTF but because they love to just live in the moment. So fucking a guy like this is as close as you’ll ever get to that free love of the 1960s. Take it!

This style is similar to the men with long hair; natural as fuck in all that they do...including you.

Whether it’s by choice or not, bald men have this next level confidence about them. Because while so many of us fear losing our locks, they embrace it. That confidence follows them into the bedroom and honey, it’s a great time. They know and are comfortable with themselves and that only translates into a great time for you. Bald does (your) body good.