What These Valentine's Day Gifts Really Say About Your Relationship

The stress felt for people boo’d up around Valentine’s Day is like no other. There is so much pressure not only on what to do but what the fuck to buy your significant other because we all know the drama that can go down if a gift is anything but well-received. Am I right? Let’s just say I worked for a guy once who got his partner a phone charger and well, yeah...he didn’t have to have me schedule any more date nights for the two of them after that. His partner was smart enough to dump his ass over a horrific gift, but are you? Time to dive into what Valentine’s Day gifts really mean when it comes to your relationship.

Have you ever been to a florist or grocery store near V-day? They’re hot messes! So while flowers aren’t the most original gift in the world on Valentine’s Day they do showcase your man was out there in the trenches trying to get you a bouquet of pretty ass florals to add life into your home. So big points for trying because while it shows he has no real idea of what to get you, he went the extra (half) mile to ensure you felt special on the so-called most romantic day of the year. Appreciate it and respect he loves your ass.

If you are a grown-ass person and still think a stuffed animal is an acceptable gift, we’re gonna have to make like the Spice Girls and stop right now. A cliche teddy bear grasping onto a fluffy heart is cute when you’re 12 or perhaps on your first Valentine’s together but if you two are grown and have been together a minute - NOPE. This showcases he’s got no care in the world, including you. Take advantage of the meal on the 14th and have a talk on the 15th about what you actually mean to one another because a stuffed animal? We don’t see y’all making it another 365 days. 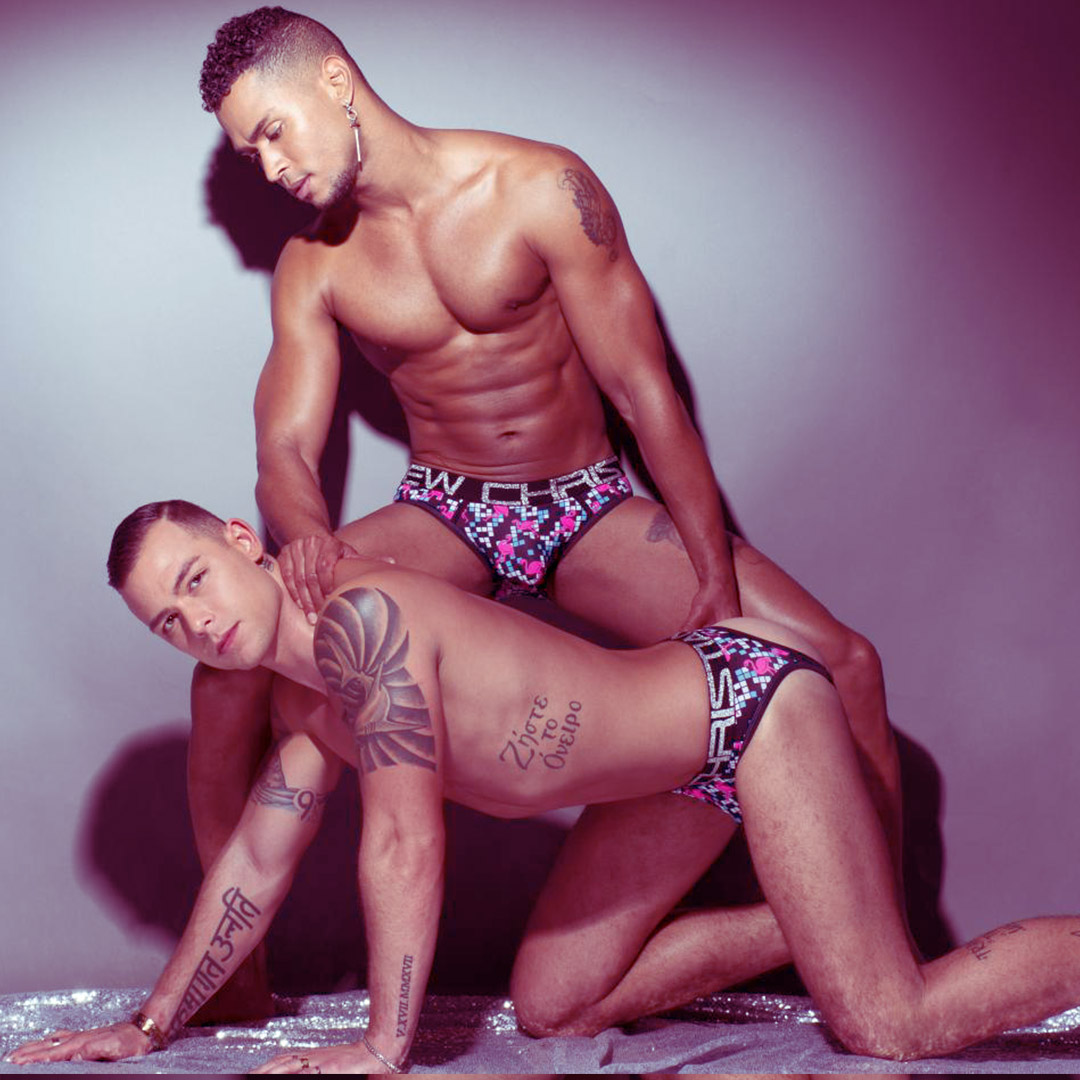 Who the hell doesn’t want to be whisked away? Okay, a surprise vacation is one hell of a gift if it’s something the two of you have talked about and if he presents you with the idea of it. Here’s why...if he says pack your bags, we’re leaving to (insert place here) and you’ve got work the next day - that’s a bit inconsiderate, right? So an all-expenses-paid vacation may seem great on the surface but it all depends on the details. Like, for starters - they considered your schedule when they planned. If they did? Marry them. If they didn’t. Have yourself a talk because it’s not the end of you two, it’s just a bump in the road. Their intentions were good, but not the execution.

Just like a vacation, a card is situational. If you two are saving for a home, or are like 45 years in - a card is fantastic. Plus, who doesn’t get all sentimental and teary-eyed when reading heartfelt words from their significant other? On the other hand, if you just get a card after you gave them something that took more than 10 minutes to pick out...you may want to reactivate your dating accounts.

Like Ms. Grande said, “Break up with your boyfriend…”

Practical gifts are okay to a point. My boss giving his partner a phone charger that he probably picked up at the register? Not great. Getting them cooking supplies because it’s their favorite pastime? That makes way more sense and showcases you know them more intimately than well, a fucking phone charger.

Of course, nothing says I love you more than a personal keepsake. From a framed ticket stub of the first movie y’all went to see together to something that represents an inside joke you share - they’re all amazing mementos that prove he loves your ass like no other.