What We Want to See on Love, Victor Season 2

Love, Victor has been renewed (yay!) for a second season. This bingeworthy show tells the story of Victor, a young teenager, who's coming to terms with being gay. During his coming-out process, we got to know a bunch of other characters dealing with their own stories, making the show so charming...and so important.

The final episode ended with Victor making out with Benji outside the school dance when Victor's girlfriend Mia finds them. As much as most of us were rooting for Victor and Benji to realize their feelings for each other, it was heartbreaking to see Mia's reaction when she finds her boyfriend kissing another guy. Later, Victor decides to come out to his parents only for them to tell him and his sister that they're separating. It's about to end there, but the mom asks Victor what he was about to tell them. He says it's nothing...then changes his mind. He tells his parents that he's gay. And that was that!

Obviously, we couldn't end the series with THAT finale! We need to see what happens next. Not just with Victor, but everyone! 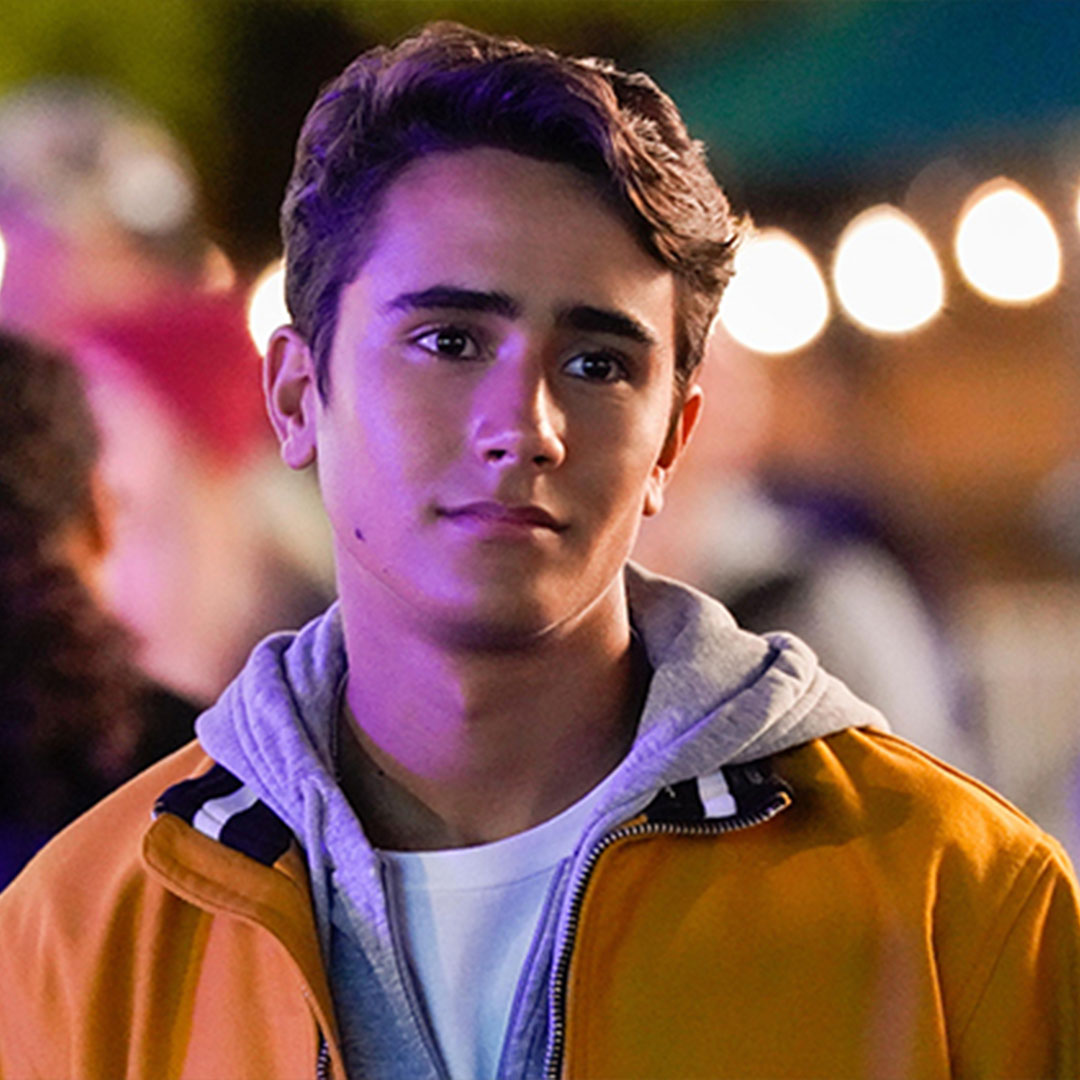 Here's everything we need to see in Season 2:

How are his parents going to respond after Victor tells them he's gay? Are they going to be supportive? Surprised? Upset? The parents just told their kids about the separation, so will this news trigger more emotions for them? Victor made it clear from the beginning of the series that he doesn't have the most supportive family. Plus, remember how his dad reacted when two guys kissed in their house? It wasn't great. There's a likely chance the parents will have some kind of 50-50 reaction, but let's hope that in further episodes, they'll be the supportive family that Victor deserves.

Will it Work Between Victor and Benji?

It's unlikely that everything will be peaches and cream for these two. Victor was already struggling with coming out, so being in a relationship with a guy could put a damper on things. And if Victor's parents react badly to his coming out, then he probably won't feel too good about dating a guy right now. Besides, if it's not the best time for these two to date, that's okay. There's no rule that says you need to be in a relationship the moment you come out, especially if you're a teenager. Maybe Victor and Benji can be on their own for a while, and if fate brings them together, so be it.

Lake might be the most hysterical character on the show. Her comic relief is so ridiculous, you can't help but laugh, which makes her a great partner for a clown like Felix. Let's hope these two will have more ridiculousness so we can actually have some laughs in between the dramatic scenes.

Ohhh, poor Mia. We all knew what was in store for Victor when he chose to date her. As much as we felt for the protagonist, Mia was a lovely girl who deserved to be happy. She really cared about Victor, and to have her relationship with him shatter like that is something no person (especially someone so young) should ever have to go through. Victor cared about her too, just not the way she did. Maybe there's room for them to be friends again, but that's going to be a long and painful road for both of them to take.

Can we all agree that Andrew's kind of a dick? He had a lot of eyeroll moments, but on some level, it seems like there's a good guy stashed in there somewhere. Given the way the season finale ended, there could be a new romance for him and Mia, which may have some positive outcomes. If Andrew can prove himself to be a good guy, then maybe it could work. But if he can't, then Mia can (and should) do better. Honestly though, even if Andrew does show a good side of himself, it still might be better if he and Mia move on from each other. That's the only way we grow, right?

Sophia Bush had a minor role as Veronica, the girlfriend of Mia's dad. Despite her brief appearances, she was the character with the biggest heart of gold. When Mia showed her bitter teen side, Veronica was kind, patient, and gentle. And the scene when Mia comes home from the dance...did anyone NOT sob when she cried in Veronica's arms?! Let's hope the two of them can have a better relationship from here. This show could definitely use more kindness and understanding from adults. Sophia was incredible in her role as the only grown-up who showed kindness to the people who need it the most. Team Veronica!

A Better Side to Pilar

There was some empathy for Pilar, but she really needed to stay out of her brother's business. His romance and his story is something he needs to deal with, himself, and Pilar had no right to butt in without his permission. Pilar will probably remain as sassy as ever, but let's hope she can trust Victor to take care of his problems on his own without his sister telling him what to do.

Are Isabel and Armando going to work their problems out? Will they separate, divorce, or live happily ever after again? Will their son's coming out make a bigger affect on their decision? Maybe accepting their son will bring them back together. For a TV show about teenagers, there was surprisingly a lot of empathy for the parents!

This show follows the movie Love, Simon so we need more of the guy who started it all. Let's hope he'll remain Victor's confidante during the next part of his story. Victor could definitely use it.

Season 2 is tentatively scheduled to premiere in early 2021. So stoked!