When He Refuses To Use a Condom

Ok bottoms, I think we've all been in this situation before. You're in bed for the first time with a super hung, handsome as fuck top and he's about to stick it in you. Suddenly though, this hookup goes from full speed ahead to a screeching halt. Why? All because Chad doesn't want to wear a condom.

Listen boys, if you didn't already know, this a huge no-no. The baseline assumption for each and every new hookup should be that all the parties involved are going to use protection. If and only if both parties agree to go at it raw is it acceptable, but even then you probably shouldn't be doing that if this is your first hookup. So, if he's being a hard-ass with this hard-on, then what do you do in this situation? 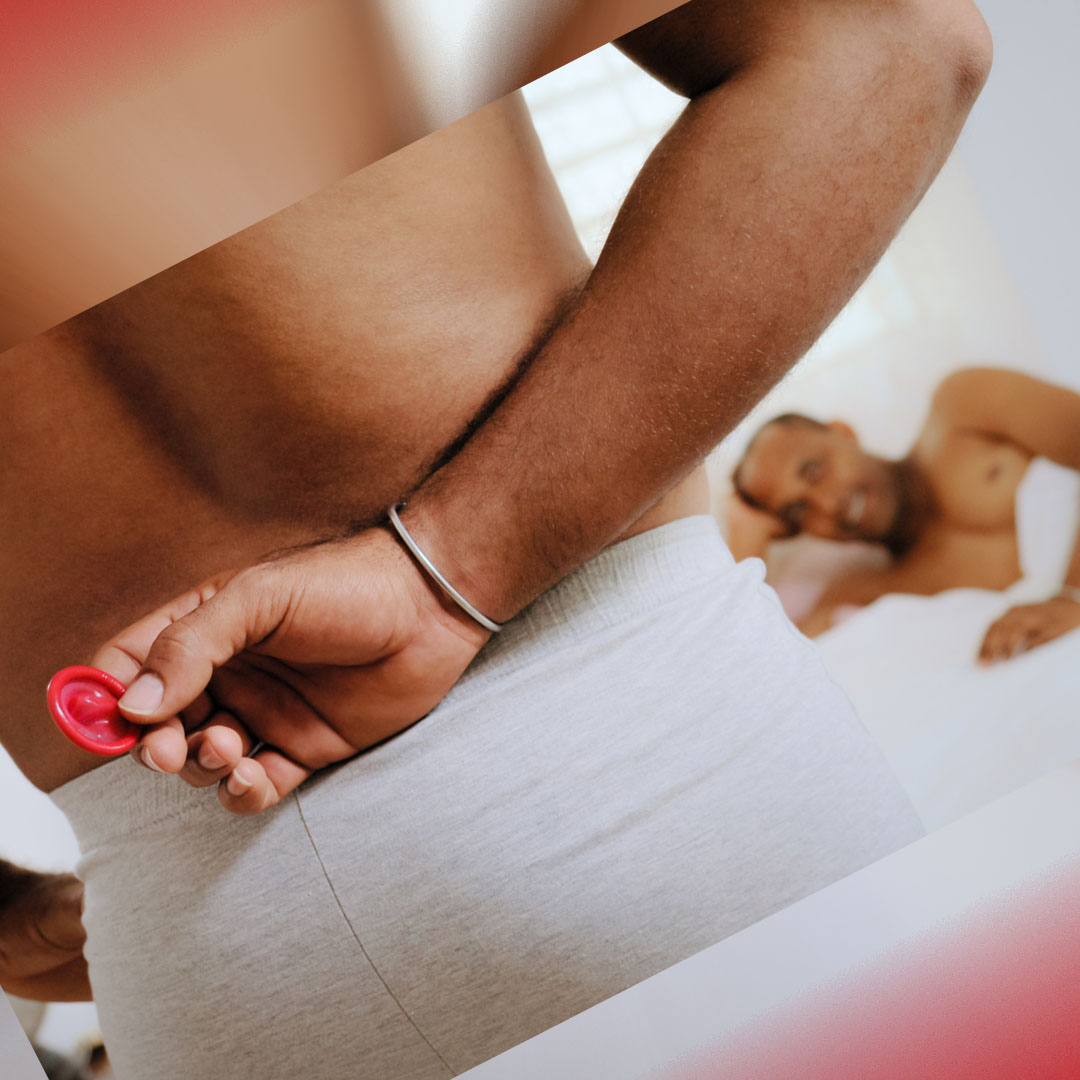 If you want to use a condom and he refuses, then it's probably an indication that this guy doesn't really have your best interests at heart, and therefore probably not a great long term partner. Yes, everyone agrees that sex feels better without a condom, but he also must respect his partner's right to have sex safely, without the anxiety of possibly catching an STI.

So what do you do if you've said everything and he STILL refuses to wear a condom? Well, honey, then you call him an Uber. Buh-bye!!