When It's Time to Delete Him

Posted on September 30, 2020 by Andrew Christian

When you’re going through a heartbreak over a former special someone, one of the most important ways to move on and find happiness is to cut him out of your life...in all forms. You might be at a point where you haven’t texted in a while, but his Facebook status or Instagram photos keep popping up when you’re scrolling. This leaves the question if it’s time to get rid of him on social media.

Sometimes it’s okay to just unfollow him. That way, he’s still “friends” with you on social media, but you just can’t see what he’s up to. And maybe someday in the future when your heart is healed and you’ve moved on, you can look back at his pages and not care. The only problem is that while you’re healing, you might still get the temptation to look him up. Or, some update about him could still show up somewhere- his birthday might pop into your feed or you might be alerted with a memory together. And that can still be a lot to handle.

You might think that keeping him on social media is harmless, but it’s pretty much the opposite. Social media is filled with lies about how amazing other peoples’ lives are and it makes us feel like we need to compare our lives to others. But it’s all bullshit. 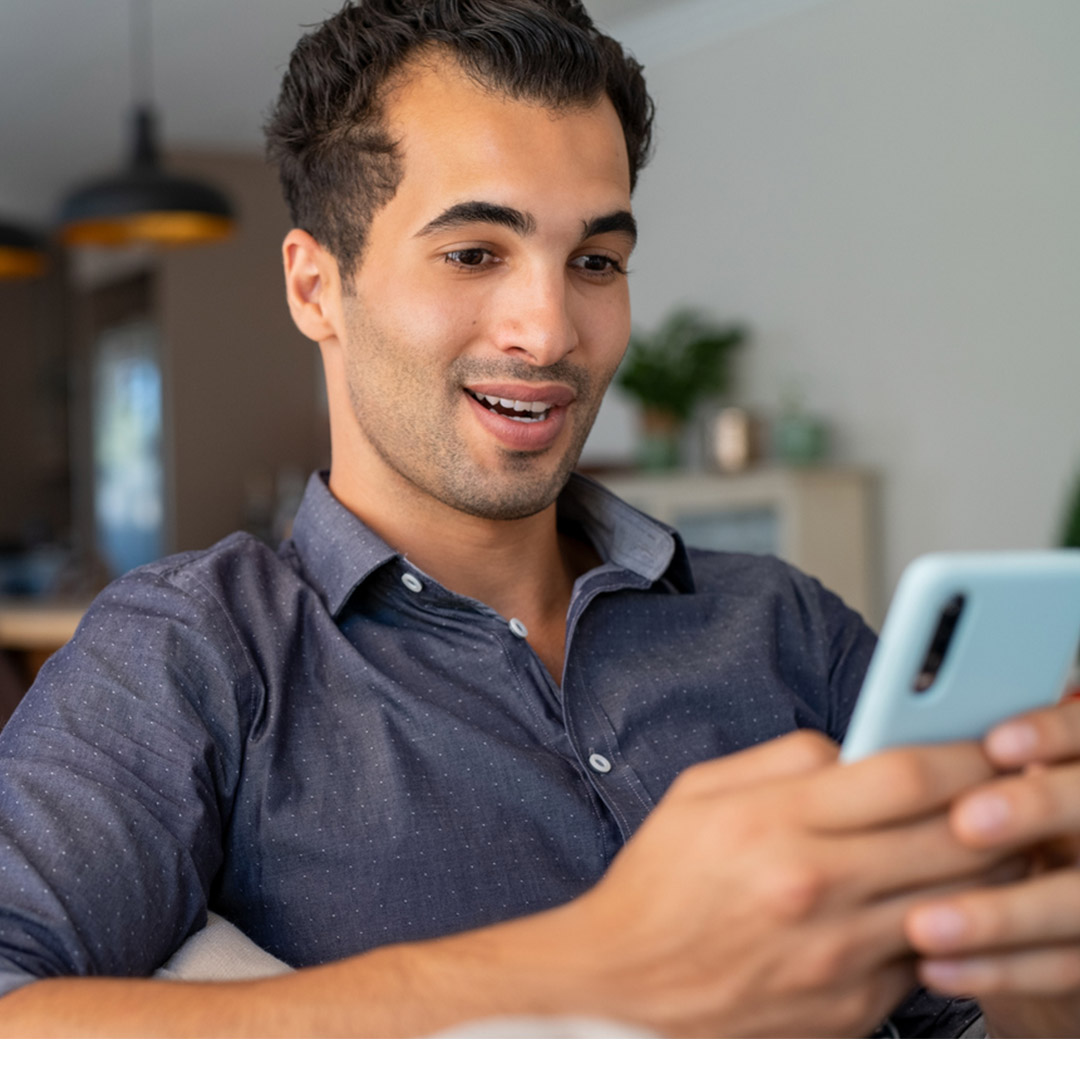 When someone posts about something wonderful that happened to them, just know that they have other shit going on that they’re not posting about- and for good reason. No one posts about their failures or misery unless they like spewing out drama all over the Internet...which is usually cringeworthy when we see that, right? So, don’t put yourself through the misconception that your ex’s positive posts mean he’s at the top of the game. Believe it or not, he’s just as insecure and miserable as the rest of us; he’s just not posting about it. Seriously, why would he? Would you post about all your insecurities? Of course not! Who wants to look like an insane drama queen on social media?!

Your ex could post the simplest things like a pic with friends looking happy. Or, a pic with another guy. Or, just the basic seflie where he looks super hot. But let’s remember something here: the reason why he’s posting a handsome photo is because he knows it’s a good picture of him. You would obviously feel better if he posted an ugly photo, but...no one does that. We post our most “attractive” qualities online- not our ugly moments! If his great pictures are going to drive you crazy or break your heart even more, then dispose of him! Don't let social media fuck with you. He’s not worth it!

Sometimes, we wonder if it’s worth keeping him on social media just for the sake of curiosity. You can be assured that nothing is worth the risk of finding out what he’s up to while your heart is hurting. He could post something as basic as “had a great day at the beach!” and that could still drive you crazy. You might feel sad knowing he had a great day without you. Or, you might wish his great day could’ve happened ‘because’ of you. But the reality is...he simply just had a nice day at the beach...that’s it. To you, it might be a huge deal, but for him, it was just another day. But social media puts us in that mindset where we think everything is personal. It’s not true! Social media’s highlights are just tricking you. Don’t fall for it! But that doesn’t mean you should keep him on your friends list. Don’t go through all that. Delete him, block him, do whatever you have to do- especially if your relationship was toxic. In that case, he's not worthy of your friendship at all even if it is just Facebook.

He didn’t earn that stress you’re going through in getting over him. So, let him go. In the long run, you’ll be much happier.