When Your Best Friend Is in Love with You

You’ve known each other since forever. You’ve stuck together while going through all the banal first things in life: getting your first skateboards (and the following revelation you both suck at skateboarding), first pimples, first pubic hair, first fits of hormonal rage against your parents, the Math teacher, and the President, first crushes… If you had to put a name to friendship, it’ll be the name of your best buddy. And you never ever considered the thought he would develop romantic feelings for you some day. But it happened and now you find yourself in a very awkward situation. On the one hand, you are mad at him for ruining the wonderful thing you had between you two for so many years. On the other hand, you feel guilty because you know that, no matter how hard you try, you won’t be able to love him the way he loves you. What to do then? How to solve the problem without anybody’s feelings getting hurt?

Don’t push him to let it out

If your bosom buddy hasn’t declared his amorous feelings for you yet, don’t force him to do so! For one, he might be trying to figure out what’s going on in your head before he makes a risky move. Honestly, that’s more of а girls’ kind of approach to the situation compared to the guys’ direct approach, but that’s not important now. If you let him be and keep pretending you’ve noticed nothing strange about his behaviour lately, he might eventually summon up to courage to reveal his love to you. 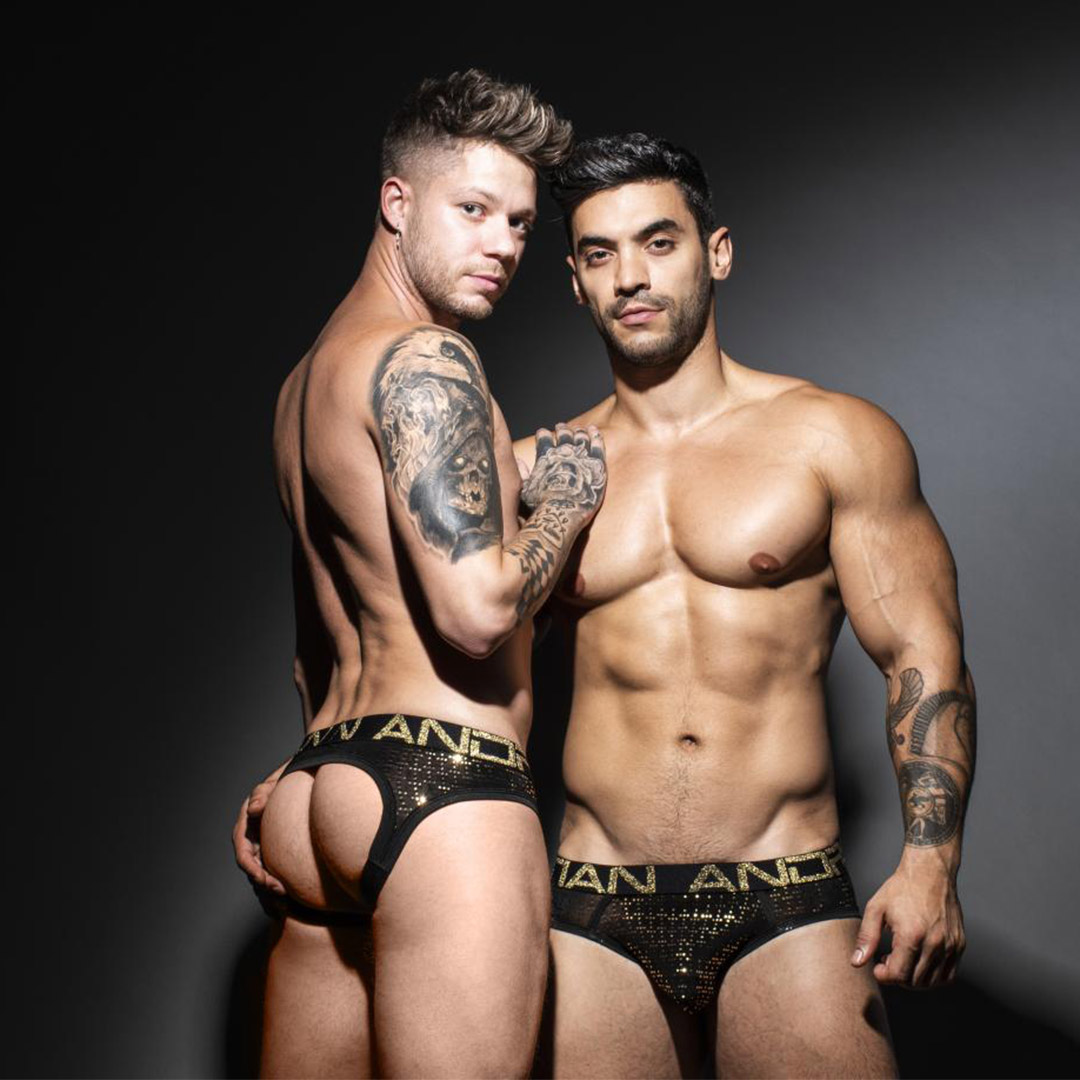 Don’t spread around the news

Some of us have the urge to share every interesting detail our their life with other people. But this here is not you getting excited about buying a new i-pod, or meeting Miley Cyrus in person. It’s a sensitive topic, and you absolutely must not gossip about it. It’s a matter that should stay only between you two. For as long as possible. Or even forever, if necessary. If you really care about your friend and want to keep your friendship intact, you’d better keep your mouth shut!

Don’t give him any hints

Just because you have a great affection for your buddy, and you don’t want to disappoint him in any way doesn’t mean that you should mislead him. First of all, giving him hints, even by mistake, that you two can be together is not generous. It’s cruel. You don’t have to compensate for the overwhelming feeling of guilt. Giving him signals that you two can be an item one day will certainly raise his spirits. But that will be only the overture to an awful awakening. So, do the guy a favour and ditch the pretence and the bamboozling.

Keep him at a distance from your own love crushes

You go out with other guys, but you keep inviting your best friend to join you. You may not realize it, but keeping your bosom buddy around and updated about your sex life is probably the biggest mistake in the given situation. He’ll constantly compare himself to the ‘rivals’, and with time, his resentment of your relationships will grow bigger and bigger. Sooner or later, he’ll be in hell, asking himself the same question over and over again, ‘Why am I not good enough?’ Just because you’ve missed to set boundaries in the very beginning of this emotional mess, your buddy will probably stay single for a ve-e-e-ry long time. After all, only a masochist would want to date a guy who’s chasing after somebody else like a hungry puppy.

Help him out find new friends

Unfortunately, feelings don’t have a switch off-and-on button. You can’t make anybody fall out of love with you only with the snap of your fingers, but you sure can make their pain less excruciating. Introduce your buddy to new people, and maybe he’ll transfer his love interest to another person. Needless to say, your approach must be subtle and delicate, so that it doesn’t look as if you’re his pimp.

And our last, but probably most important piece of advice is to try to get a clear understanding of how you actually feel about him. Have an honest talk with yourself and if you suddenly realize that you feel the same way about your friend… Well, that’s all what takes for a happy ending.