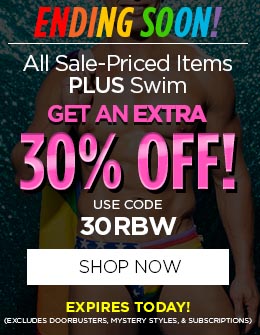 Why Accurate Queer Representation in Media is Important

Posted on December 30, 2020 by Andrew Christian

Only a decade ago, the LGBTQ community was largely underrepresented in movies, TV and social media. Nowadays, heteronormativity as a prevalent social belief and sexual orientation is slightly but steadily giving way to alternative ways of thinking and living. The new tendency calls for specific measures to be taken in order for this large community to be adequately represented to the average media consumer.

From Pansy Craze to RuPaul

Let's go back to the 1930s when the gay subculture emerged in Greenwich Village and Harlem was brought onto the mainstream culture. Drag queens, known then as “pansy performers”, were the ones who kickstarted gay public life first in Manhattan, and then in Los Angeles, Chicago, and San Fransisco. The “Pansy Craze” period lasted until 1933 when, with the end of Prohibition came also the end of the satiric portrayals of gay characters in Hollywood movies. 20 years would pass before improvement in queer representation came.

On December 1, 1952, the first American transgender woman, Christine Jorgensen, made the headlines of the newspapers.

The Stonewall riots of 1969 led to cardinal changes in the code of the National Association of Broadcasters. The latter agreed to treat fairly LGBT people in the media.

The 1972 made-for-television drama That Certain Summer was the first serious gay-themed movies.

1983 was an important year for LGBTQ representation as it broke into Broadway. La Cage aux Folles was the first musical centered on a gay relationship. One of the songs, I Am What I Am, was praised as a “gay anthem” and widely recorded.

The public coming out of the comedian Ellen DeGeneres in 1997 boosted the positive representation of homosexual women on TV.

In 2009, RuPaul increased the representation of transgender people with her popular show RuPaul’s Drag Race. 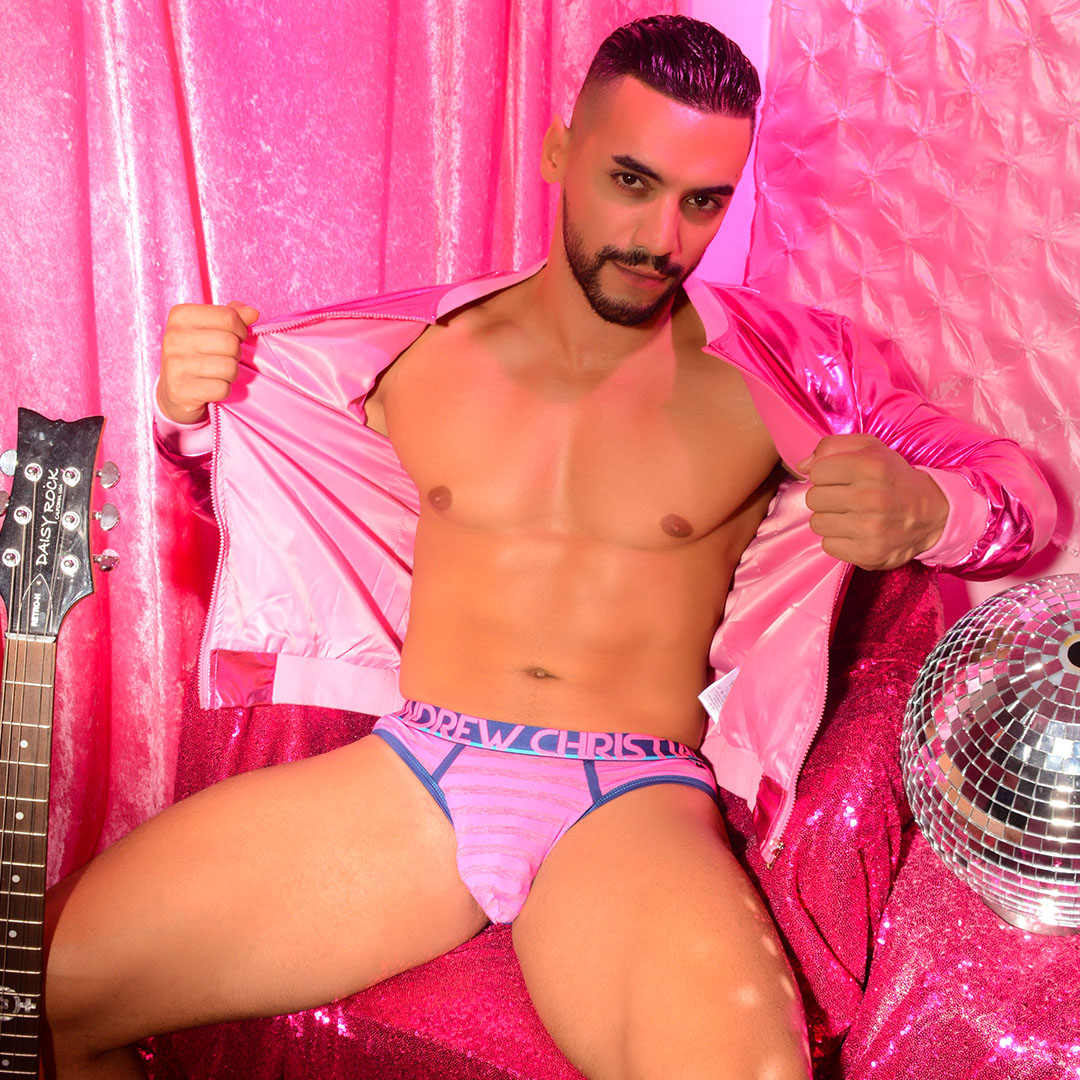 A survey carried out by Pew Research Centre shows that the Americans are mainly conservative about LGBTQ people and the acceptance of homosexuality is quite poor compared to other Western countries. The conservatism is derived from the dominant puritan thought in the USA and is further boosted by the media, which are powerful messengers of the zeitgeist. The images we see are often simplified depictions, stereotypes really. We laugh for a few minutes but the side effects of this laugh can last for years. It is up to the audience to interpret these images in a critical manner, but it’s difficult to overcome the ideological messages behind media representation. As media tends to reinforce their own ideologies rather than challenge the consumers’ views, it’s been quite hard for the queer community to receive accurate representation. For example, a media owner who supports a far right ideology may deliberately provide content about queer people that is misleading. They might be portrayed as acting weirdly or differently to anyone else, thus adding to the common belief they are abnormal.

Being on the watch

There are various NGOs, media institutes, and volunteer communities that oversee the representation of the LGBTQ people on TV and streaming platforms. LGBT Fans Deserve Better is one such organization of fans from across the world whose mission is to inform people of the harm negative LGBTQ representation in the media may do. They come up with advice and recommendations to broadcasting companies regarding the better representation of the full diversity of the LGBTQ community with the hope that the numbers of the queer characters in the TV series and movies would move upward in the future.

What do the statistics show?

Statistics from GLLAD (Gay & Lesbian Alliance Against Defamation) came up with some good news in their 2019-2010 annual report on the LGBTQ+ representation in the media. What they found out was that 90 TV characters from the LGBTQ+ community were represented, which makes for 10.2% of all 792 characters, and that is an increase of 1.4% from the previous year. What’s more, 31 of the 38 transgender characters were played by transgender actors.

The role of the media in the queer representation is indeed enormous. Today, there’s more urgency than ever for attacking negative depictions and generalizations and creating a culture change that makes it safe for LGTBQ people to lead authentic lives, thus offering inspiration and hope for the future to the less fortunate ones who are deprived of the opportunity to be themselves.