Why Coming Out On Social Media Is Tricky

Living in social media is, more or less, like living in another dimension where there are no boundaries, and seeing a volcano erupt in Iceland or a monkey scratching its ass somewhere in central America is only a click away. Social media empowered ordinary people and made celebrities out of bored housewives and hip-hopping teenagers. Enterprises use social media to boost their businesses, and people build successful careers through social media sharing. Social media is the place where 86% of the Americans communicate, shop, read the news, find things to do, and even come out as gay.

In recent years, self-disclosure of one’s sexual orientation or gender identity in social media has been a growing trend in the LGBTQ community. One of the reasons is that on Instagram, Twitter and Facebook queer people find more support than they do in everyday life. Plus, they can be their truest selves there, and that’s what really matters. 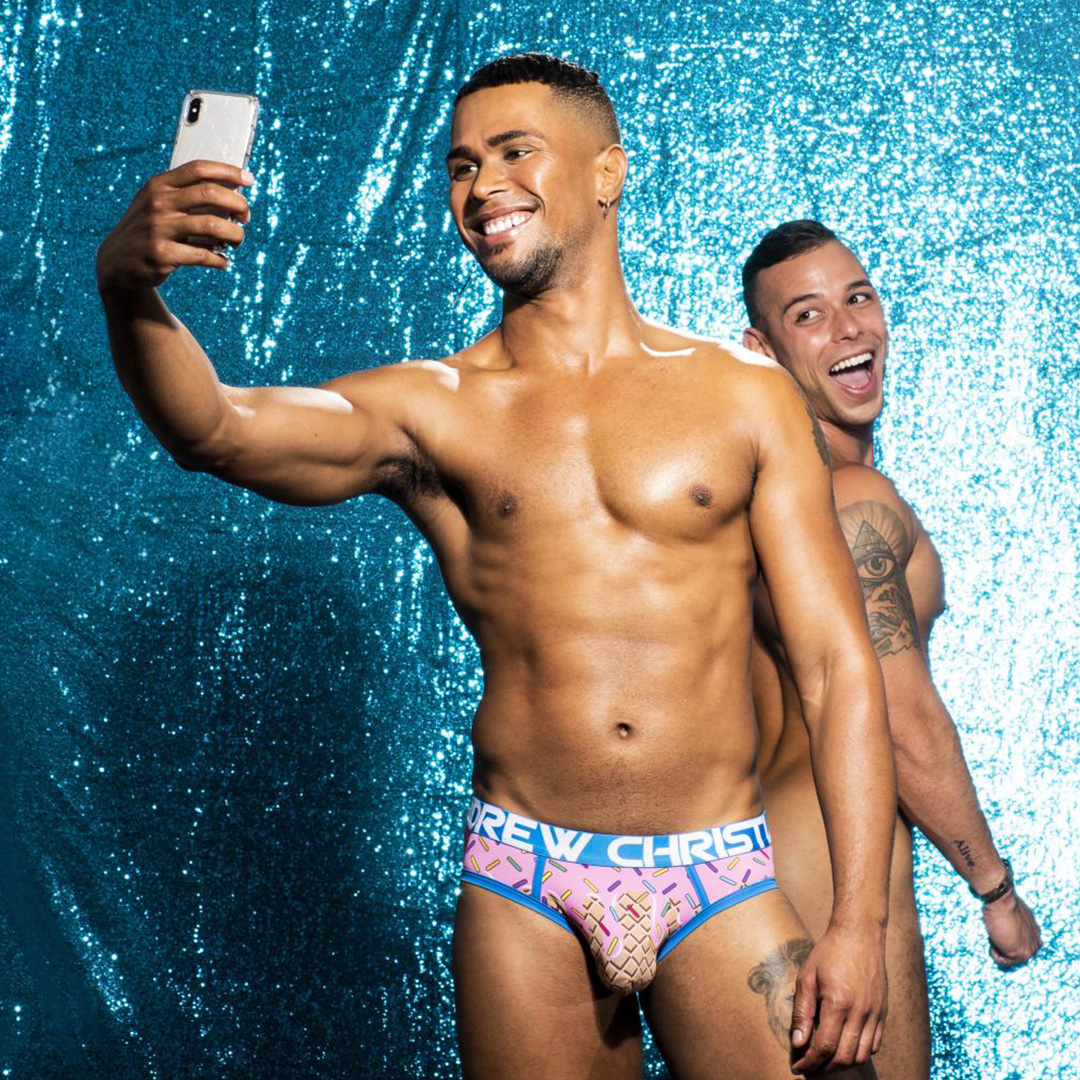 Social Media can be a shield against aggression

One doesn’t have to be gay to get hate comments online. Besides sexual orientation, hate speech preys also on other attributes such as ethnic origin, disability, gender, even fashion choices! Yes, there will always be people who’ll tell you to rot in hell, but at least they cannot physically harm you. Social media is often used as a platform for cyberbullying, but on the other hand, they can also be a buffer zone between you and in-person aggression.

Many social media users are closeted both online and offline. If more people chose to come out on social media, it will mean they’re at the point of their lives where they feel at peace with themselves as who they are, and at peace with the world in general. Creating a sense of community, of togetherness will give those who’re afraid of social disapproval the strength they need to come out and stand proud.

The easiest way to come out without rubbing your sexuality in everyone’s face is by changing your relationship status on Facebook from "Single" to "In relationship with Josh." This, however, can happen only if you’re already in a relationship with another guy. But what if you aren’t? National Coming Out Day provides an excellent opportunity for everyone to highlight their LGBTQ identity. But alas! it’s only once a year. What you can do on any other day of the year, though, is adding a large number of LGBTQ stuff to your fun list. Shows like Ru Paul Drag Race, Gossip Girl, and Glee, and movies like Milk and Call Me By Your Name will do. Fan-listing gay porn stars is probably not such a good idea.

Coming out can be a wearying process. But Twitter and Facebook can come in handy if you want to spare yourself the same conversation a hundred times. Keep in mind, though, that certain things are better to be done the old-fashioned way. Your closest people and family members might feel insignificant if you come out to everybody else on social media before telling them first. Make coming out a special moment and share it with the special people in your life. And then write on your Facebook wall that once you were a One Direction fan. That will be enough said.