Why is Chastity the Trending Kink for Gay Men?

Posted on February 3, 2020 by Andrew Christian

You’ve seen one? Worn one perhaps? Or maybe sexual abstinence is not your thing because you're not into peeing sitting down and depriving yourself of boners? The mere thought of not being able to use your dick for sex maybe makes you cringe, but it sure makes others quiver with excitement! More and more gay men are learning to live a life without getting off. If you are curious to know what makes so many homosexuals practice chastity and “lock up” their penises, let us lead you into the uncharted territory of this trendy new kink.

Who was the first to wear them?

Within gay community, chastity cages have been gaining in popularity for the last five years. The first public photos of gay men wearing chastity cages appeared on Tumblr in 2015, and since then the internet has helped many gays to discover sexual abstinence and engage in it with soul and heart. And penis.

What are they, exactly?

Chastity cages are anatomically designed devices in which the penis is placed snugly. You close the padlock and you give the key to your trusted partner. Of course, some men like acting solo - they put the cage on and off whenever they want.

The cages come in various styles - from solid, entirely leather to simple and light, ring formats. In sex shops, sales assistants will probably recommend you the stainless steel ones, as they are more sanitary and easier to maintain without being taken off. However, for one-time, short-term play, silicone cages are the better choice, they'd say. And for those who are willing to spend a bit more on their kink, some opt for more sophisticated items which include anal plugs and even urethral sounding rods. Chastity belts can be open-ended (the head is exposed, allowing stimulation), partly closed, and completely closed (no stimulation is possible, and the cage needs to be removed for peeing). 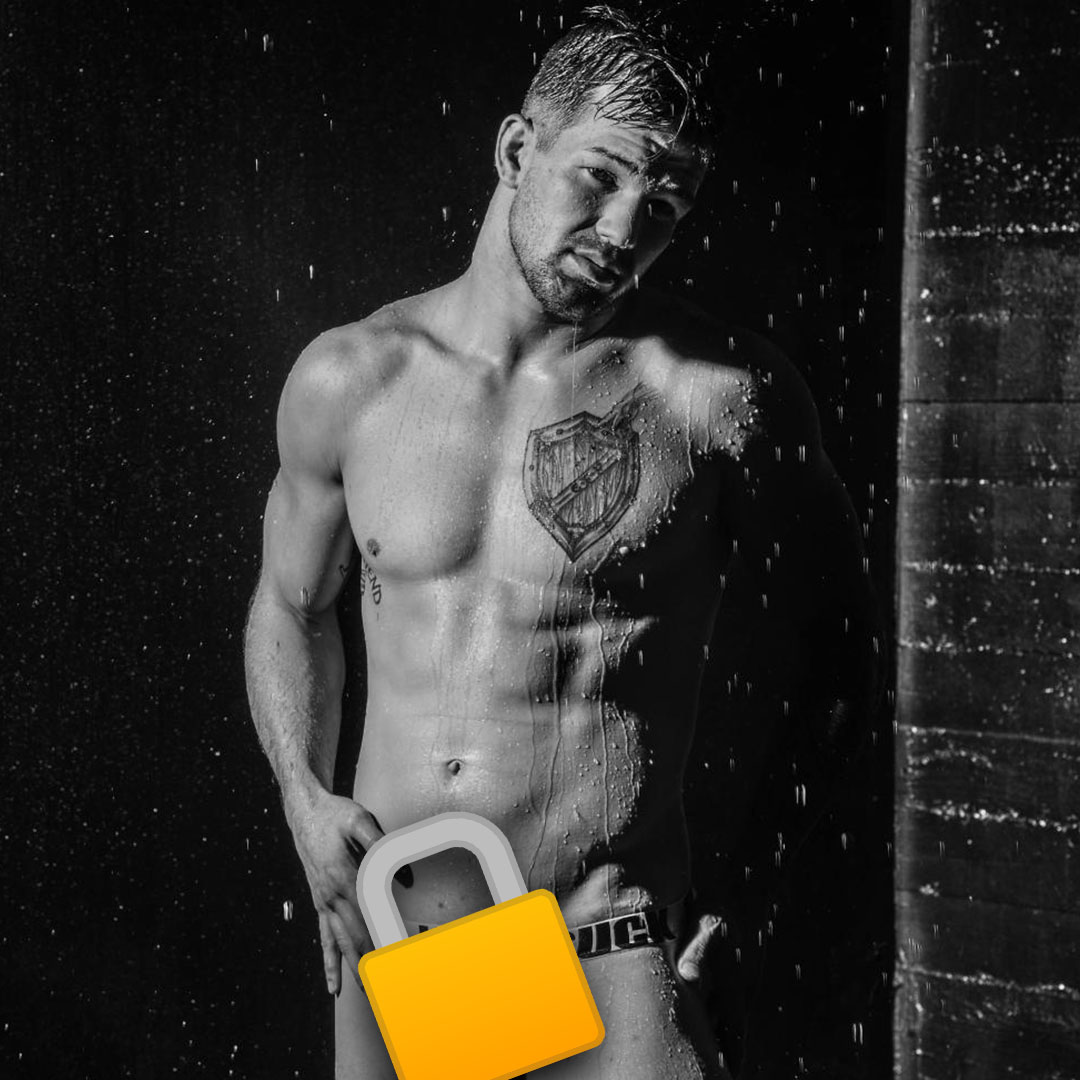 What do they do to the body?

Simply put, chastity cages are a form of orgasm control. The physiological effect chastity cages have on the wearer is of preventing him from masturbating, receiving oral or penetrating. Many of those who use them on a regular basis share that depriving themselves of orgasm increases the sexual desire. So, what happens is that after wearing the thing for some time, your dick will try to get hard even at the sight of a bare knee or a shoulder. It cannot happen, though. As you can’t orgasm, the levels of dopamine in your system are not dropping, and the feeling you get imitates the one of being high. The “professionals” know how to enjoy that sensation of being incredibly aroused without getting frustrated.

As for the practical side, wearing a cage all the time affects the way you walk and urinate. On the bright side though, you have all this accumulated sexual energy that can’t be released. The cage can therefore also be a great tool of service to build an impressive body.

Contrary to common beliefs, chastity cages are not only about dominance and control. There’s much more to this. Locking your penis is mostly a mental thing. Yes, some men would wear them as a token of their sacrifice to a significant other. By offering this someone the key to the device, they declare they don’t want to have a say in what’s going to happen. This type of control raises the stakes in a dom/sub relationship.

Cage-lovers report that the perks of this kind of experience is that it intensifies their sexual fantasies. They like the feminization aspect to it, and especially the part when they have to sit down to pee. To them, wearing a cage is not as much about submissiveness to the “male” protagonist in the relationship, as it is about trust.

Our advice to those who haven’t tried chastity cages yet, but are curious, would be to see if a friend has a cage you can borrow. You want to try it before you spend money (some of the models can be really expensive!) on something that might turn out to be useless to you. But if you got yourself one already, you need to remember to take it off often for sanitation purposes. And do not forget to check your thunder junk for any rashes, cuts, and other worrying symptoms of infection. Always practice extreme caution and consult with experts before embarking on a new fetish journey! Good luck and have fun... just not too much fun. ;)