Why We Celebrate National Coming Out Day

It's the most wonderful time of the year! Today is National Coming Out Day! For thirty years now, we've celebrated this day of LGBTQ awareness. Today we remember the brave activists who made and continue to make the radical political decision that is to come out to the world as their genuine gay selves.

National Coming Out Day began in 1988 and in its first year, it was operated out of a small office in West Hollywood, California. NCOD (for short) was dreamed by LGBTQ activists Robert Eichberg and Jean O'Leary. The original vision of the day was to encourage everyone and anyone in the LGBTQ community to "come out" to their loves one. Today, the practice of coming out is often a pivotal moment in the lives of most gay men. For many, it's the day that can truly start being themselves, and have the world view them for who they are. But it wasn't always that way. 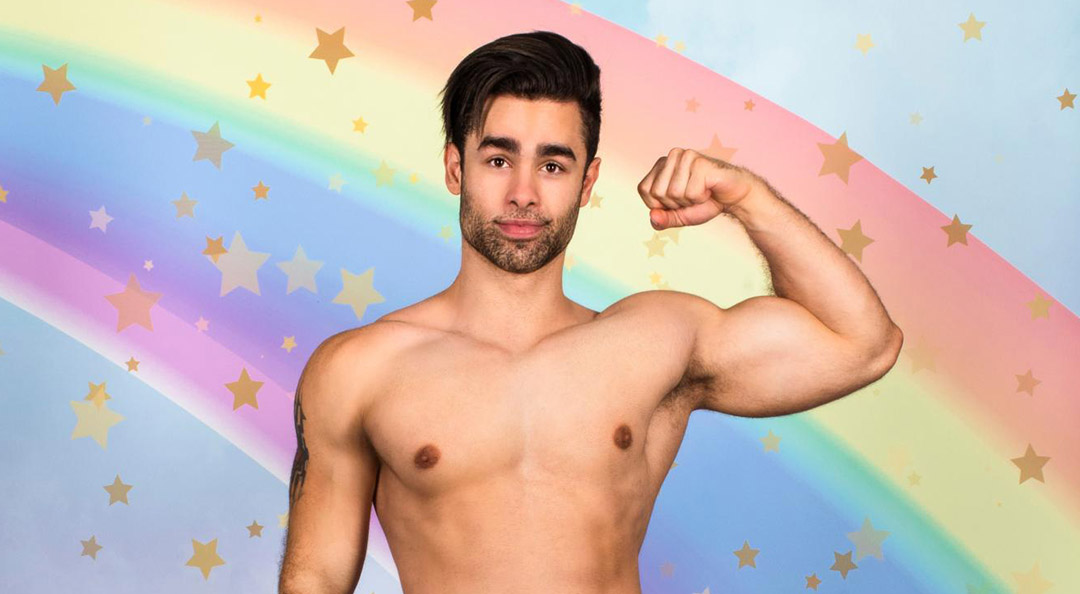 Homophobia in America, while still a massive problem, was considerably worse back in the 80s. In effort to end heteronormativity and fight homophobia, the belief was that if people realized that they had friends, family and loved ones in the LGBTQ community, then they would have to reevaluate their homophobia. Coming out was a form of protest against a society that wanted to keep queerness invisible.

Thirty years later, some gay intellectuals challenge the continued necessity of this holiday. Their thinking goes, in a perfect world gay men shouldn't even HAVE to "come out" because the mere necessity of this action implies that our society treats homosexuality and somehow different or worthy of explanation. Of course, most of us realize that this thinking is quite idealistic, and there's still much work to be done before we reach this point.

So on this Coming Out Day, come out if you haven't yet! Or come out tomorrow! Coming out is a very important and personal thing that all gay men must arrive at on their own time and in their own terms. So if today feels right, then go ahead and come on out to us. :)