Why We're Obsessed With Rough Fucking

What is it about a rough fuck that is so fascinating?

Some call it kinky, but “rough” is the word that best describes the sex between consenting adults that involves some form of aggressive behavior causing a certain amount of pleasurable pain. The definition can be further expanded to include anything from lip-biting to bondage and sadism-masochism. The desire for doing it the rough way is not abnormal, as the puritans may think. It is actually a very common practice and that means that even your 63-year-old cleaning lady may have a thing for it - something you would have never guessed judging by her sweet Grandma's appearance and humble conduct. But what is it about rough sex that makes it so fascinating and desirable?

Hardcore sex is one of the top things people fantasize about. It is also in the top three most-viewed genres on porn sites. The fact that people find rough fucking arousing has attracted the attention of serious researchers. In 2019, a study was published in Evolutionary Psychological Science, which offered some answers to why is that. 51% of the surveyed subjects reported having had rough sex before, under which they meant different behaviors, such as biting, clothes tearing, name-calling, spanking, blindfolding, wax playing, bondage, etc. When asked to compare rough sex with its softer version, almost all participants in the survey said that the orgasms are much more intense because the thrusting is more energetic. 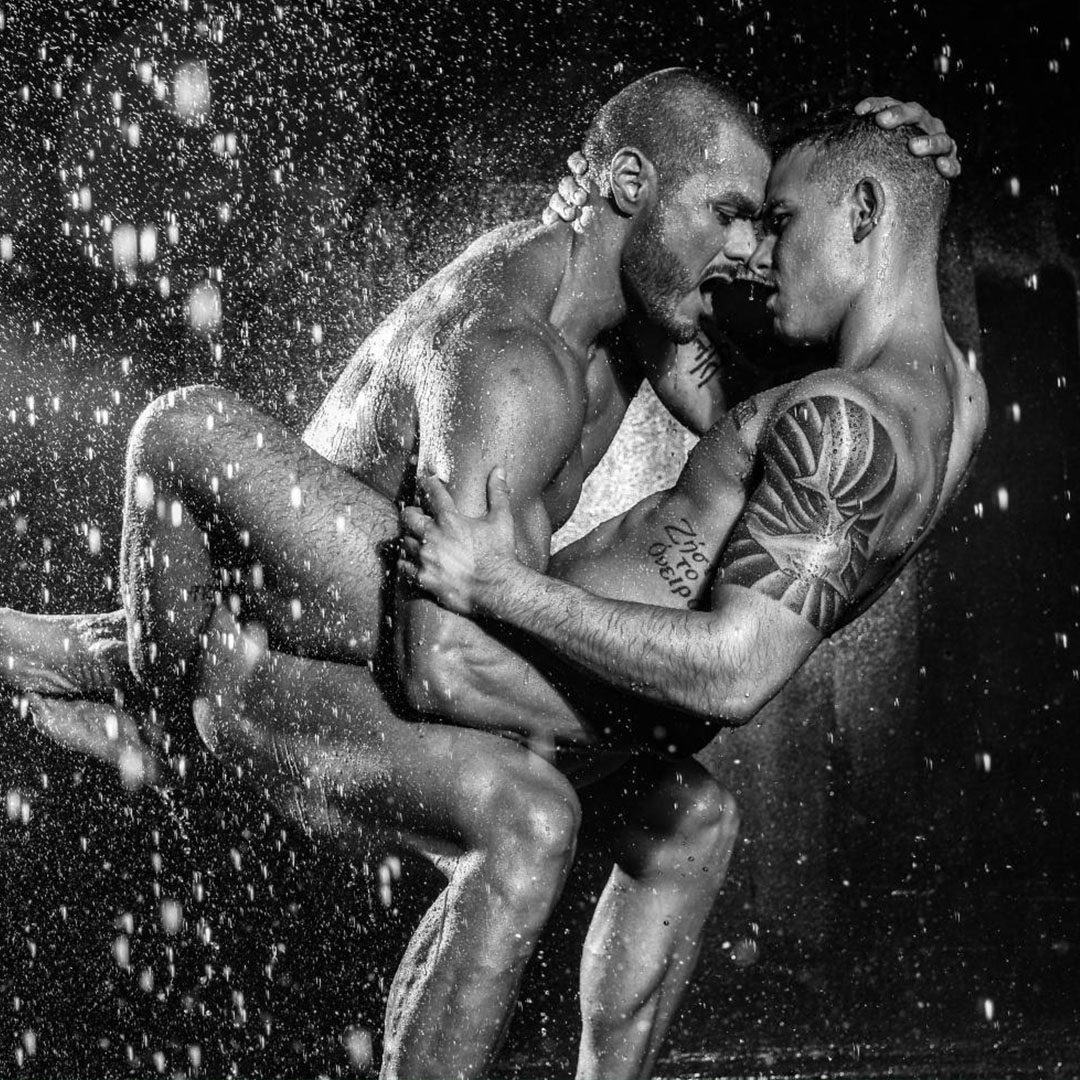 Playing out a fantasy is probably the most common reason why people are drawn to hardcore sex. This, combined with boredom in bed, makes them turn their back to the routines and try something that is off the beaten track. Having sex in the solemn missionary position day after day, month after month, robs the person of the genuine joy of sex. The desire to shake up the things in order to maintain the sexual excitement is what the researchers call the Coolidge Effect. What's that? A bug in nature’s system, a biological phenomenon, seen not only in humans but in most animals, too. This urge makes us seek out new sexual partners and try out new sexual practices whenever an opportunity presents itself. The reason why it’s mostly males who experience the Coolidge Effect is that they subconsciously seek to shorten the recovery phase after orgasm.

Getting revenge on your partner

Another trigger among men, and especially gay men, is doubting the partner’s fidelity. The gut feeling that their partner may be cheating on them, provokes some sort of sperm competition. Men become more aggressive in their sexual behavior, which is usually expressed in deeper and more vigorous thrusting, and even in causing physical pain to the bottoming partner. By doing it the rough way they subconsciously aim at forcing the rival’s sperm out from the ass that’s supposed to be theirs, and only theirs.

When the levels of serotonin are unusually high, we tend to do all kinds of crazy things, which we normally never do. Rough sex is among those things. When a person is already in a state of physiological arousal, caused by too many drinks, a “happy pill”, getting into a fight, exercising excessively, or being extremely angry, the body responds by redirecting the arousal to a dissimilar situation, such as sexual intercourse. Of course, as with all rough an inebriated sex, clear consent beforehand and during is key.

It is not about sexual exploitation

When we talk about rough sex, we should make a clear distinction between abuse and playfulness. No matter what kind of seemingly disturbing practices are involved, hardcore fucking is a consensual behavior, and perhaps that’s why less than 1% percent of the intercourses result in serious injury. But! If heavy bleeding occurs during the act, please do seek medical assistance! And don't forget the after-care!