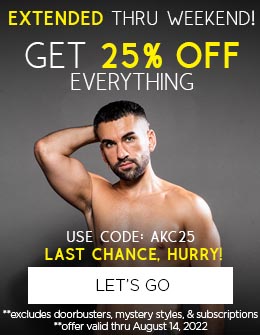 Why You Should Love Being Single

Posted on November 10, 2021 by Andrew Christian

Back in the olden days of the '80s and '90s, people believed they had to find the one and settle down. Thankfully, we've pushed past that notion and now realize that while that domestic existence is okay for some, it's not kosher for every one girl. Being single is the new norm and many are happy as ever to stay that way. If you're someone on the fence about being single AF, don't worry. We've got some reasons to sway your way of thinking on the matter.

Being boo'd up doesn't mean you will never see your friends again, but being in a relationship does require you to balance your romantic time with your social escapades. Yes, your man could always hang out with your friends but you know there are some instances when you just want to be with your crew and your crew only. Being single takes away the balancing act and replaces it with all the time in the world for your besties.

Dating is an investment when you're the one continuously picking up the check. That is a complete waste when you don't want anything serious. That is why when you're single, you can save by always being the one that gets asked out. That way you can assure yourself that your wallet stays shut while still opening up for a little action. 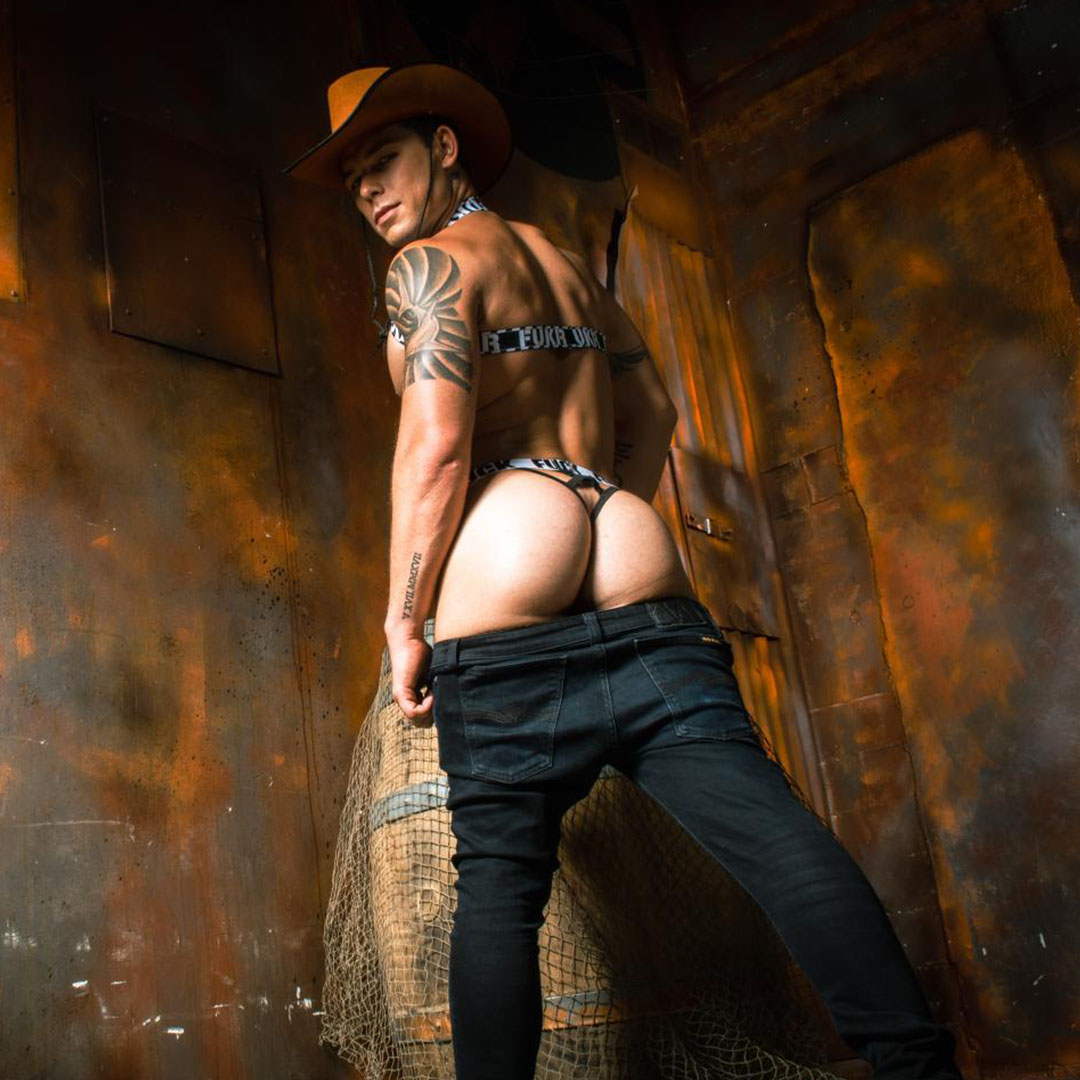 On that same note...the best part about being single and going on dates (without ever getting serious) is all the free food and drinks. Girl, lemme tell you. When I was single and broke, I went out with some of the biggest losers on earth just to make sure I had dinner in the bag. Hey, ain't no shame in the meal hustle babe. Shout out to all the dudes who ever fed me but got nothing in return. Appreciate you.

Catching feelings will ultimately lead you falling in love and then moving in with one another. That means having to give up your beloved space. Um, no. Having a forever bachelor pad to call your kingdom is a goal that many want but are quick to give up in the name of love. Especially in this day and age where everyone in their 20’s and 30’s has a damn roommate still. If you’re lucky enough to have a place of your own, being single allows you to live independently for longer than most.

Relationships at every age and stage in a person's life will eventually have some sort of drama attached to them. So when you see a single person smiling, that's why! They have no drama in their life attached to dating because they just have a merry-go-round of guys coming in and out of their life. There is never enough time to bring dramatics into the mix.

When I was dating and going through my hoe phase, I learned so much about myself and sexuality. It was as educational and it was exhilarating. Life in the single realm forever would mean consistent lessons in that respect.

Nothing holds you back when you are single. Do you want to see a movie tonight? You don't have to ask your significant other if they're down. Want to finish that show on Netflix this weekend? You don't have to fear pissing your man off because you watched the second season without him. Freedom honey, it doesn't come around often. So take it when you can.