The easiest recipe will be: Grow a moustache, build muscles, and buy yourself a Halloween cop costume (unless, of course, you’re a real cop, which will make the task so much easier). But to appropriate the iconic gay looks the legendary Finnish illustrator has created is not as easy as it seems. Yet, it’s worth the effort because the image of the archetypical Tom of Finland model has become a transcendent ideal of the self-affirming gay man who is wearing his beautiful and crude sexuality on his sleeve. And he is not afraid to use it!

Let the art speak for itself

In May this year, we marked the 102th anniversary of the birth of Touko Valio Laaksonen - the artist known as Tom of Finland who, not only defined the idealistic body for a generation of gay men, but also played a huge role in making LGBTQ people proud of their identities. Not that it was his purpose in life (he just wanted to draw and fuck, fuck and draw!), but like any other great historical figure, he managed to do something formidable without even being conscious of that. He was often accused of depicting Nazi soldiers in a positive light, but he kept saying that he made no political and ideological remarks in his artworks. “I despise the Nazi worldview, but I had to draw them because they had the hottest outfits.”

Although uniformed males are Tom’s signature images, you don’t have to necessarily dress like a serviceman to pull off the essential Tom of Finland looks. But if you absolutely must, just avoid clothes reminding of German Wehrmacht troops from WWII!

Terry Miller is the guy who can give a reality check to any Tom-of-Finland wannabe out there. Because he is the real shit!

In 2017, the 55-year-old hunky bodybuilder became the first official ambassador of the Tom of Finland Store - a boutique in the heart of Hollywood specializing in high-brow queerness. Besides a model, Miller is also a married man, a father, and an activist. If you look at his pictures on Instagram, you’ll never believe the guy was so skinny in his youth that he looked like a tiny bird. Now, the store’s muse is a mixed bag of candies that has it all - fashion, leather, and cockiness. In other words, Miller is the epitome of everything TOF aesthetics is about.

The Wizard of Fashion

Laaksonen’s influence on the fashion industry began in the early 1950s, as his obsession with men in uniforms grew. When drawing his military men, he made their uniforms much tighter so that the fabrics would accentuate the heavy “package” they were carrying down there. Both gay and straight leather-clad bikers became so infatuated with these images that they had their own gear modified to imitate the artist’s style. One thing led to another, and soon Tom was commissioned by a swimsuit company that wanted him to draw his men wearing their designs. Tom’s work surpassed everybody’s expectations and skyrocketed the company's profit. Simply because men in swimsuits had never looked sexier! 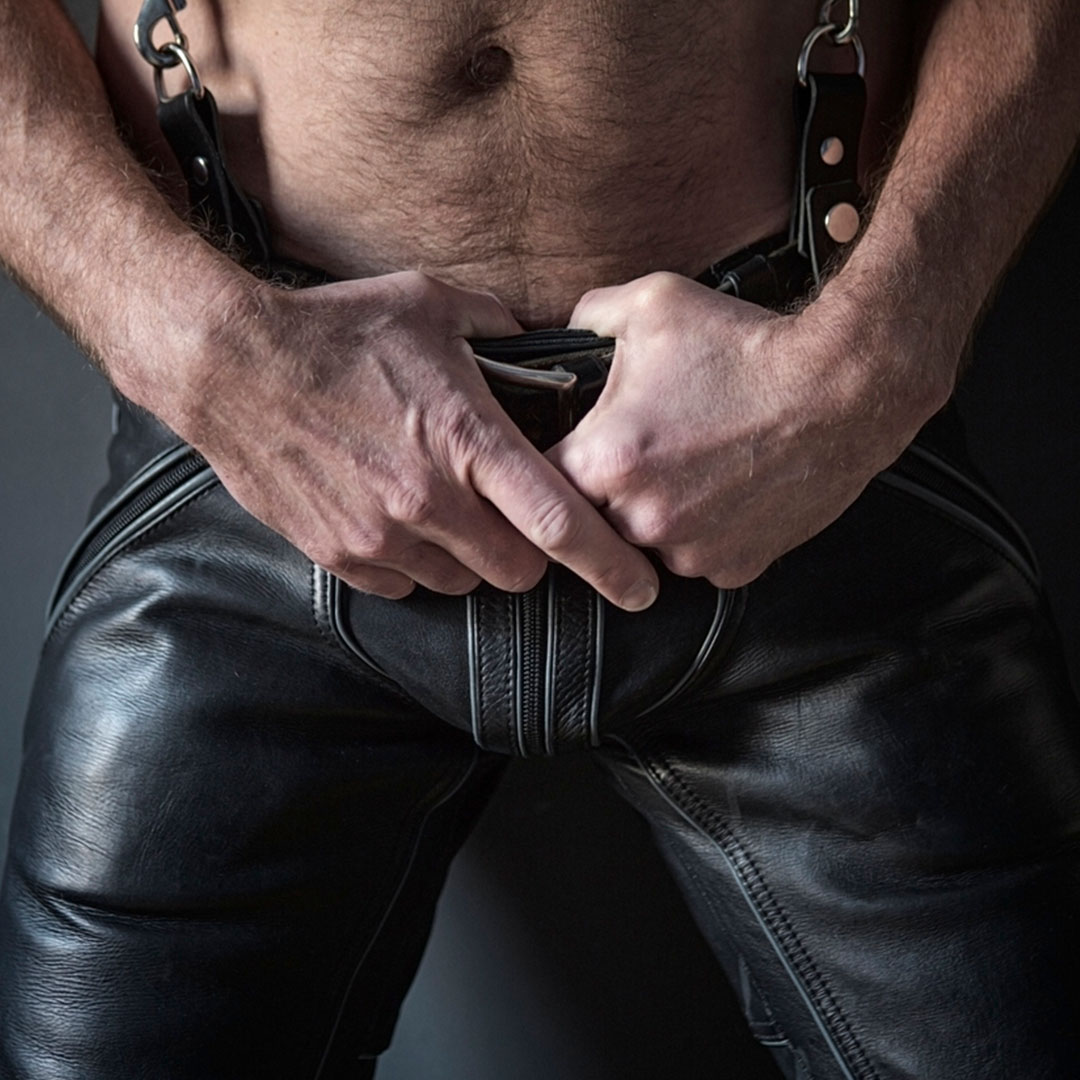 Nowadays, TOF’s influence on cutting-edge designers like John Bartlett, Jean-Paul Gaultier, and Tom Ford, to name just a few, is more than obvious. Other contemporary fashionistas, like Gary Robinson and David Johnson, have gone even further by producing their own collections inspired by the artist’s visions - their creations have been hugely covered on fashion television and featured in music videos.

But long before there was Gucci and JPG, there was Tom of Finland and the infamous “clone-look” the artist is especially credited for. In a documentary film from 1991, he admitted he was partially responsible for making the macho gay clone trendy. Tom’s clone became a symbol of gayness as a lifestyle because although he didn’t care whether he’d pass for a straight guy, or not, he appeared like one, i.e. like a ‘real man.' And that was pretty much due to how he dressed.

This is how you literally wear sex

If you wonder what makes the clone-style so alluring, hence so copied, it’s the arrogant boldness with which the clone adopts and stylizes aspects of conventional masculine clothing, and turns it into something a ‘real man' would rather die than wear.

The clone’s look draws from the intrinsic, heteronormative American culture - toughness, virility, potency. Yet, he has succeeded in making it his own, distinctive trademark. The clone’s wardrobe consisted of basic clothing items - “hip-hugger” jeans, fatigues, tank tops, and baseball caps.

Here's an extra tip from me: If you want to look like an authentic TOF savant and model, stock yourself up with a couple of pairs of AC jocks, too. And I promise that next time you go to the gym, everybody will be ogling you in the locker room…