Back in the day, when Circus of Books first opened for business, some logically, yet naively thought it was just another bookstore… only with a circus theme. The owners, Karen and Barry Mason would add to the mystery and confusion surrounding the premises by intentionally refusing to disclose the nature of their business even to their closest friends and family members. But how could they be totally open when they were running a gay porn shop? After all, the Masons were a heterosexual, totally normal American couple and devoted synagogue goers with three kids who went to a religious school! When asked now, more than 35 years later, what Circus of Books was, the spouses would exchange mischievous glances and say, “Circus of Books was a bookstore… and a hardcore gay, adult business.”

But the legend still lives.

1. Fate smiles on the fearless

2. The center of gay universe

This is how they used to describe the iconic gay sex shop. Circus of Books was of fundamental importance for the gay community in L.A. for many reasons. First of all, the store offered specialized material gays couldn’t find anywhere else at that time. It may sound absurd to our millennial readers, but that was the reality, kids! It was far before your time, the internet, the online porn, and dating apps of course! The shop was a place where, while browsing through the thousands of DVDs and magazines on the racks, gay men could meet other gay men and have a chat. What’s more, the store offered a safe space during a very tumultuous period, with the AIDS epidemic spreading fearfully, and the LGBT rights protests heating up the social atmosphere in the country. 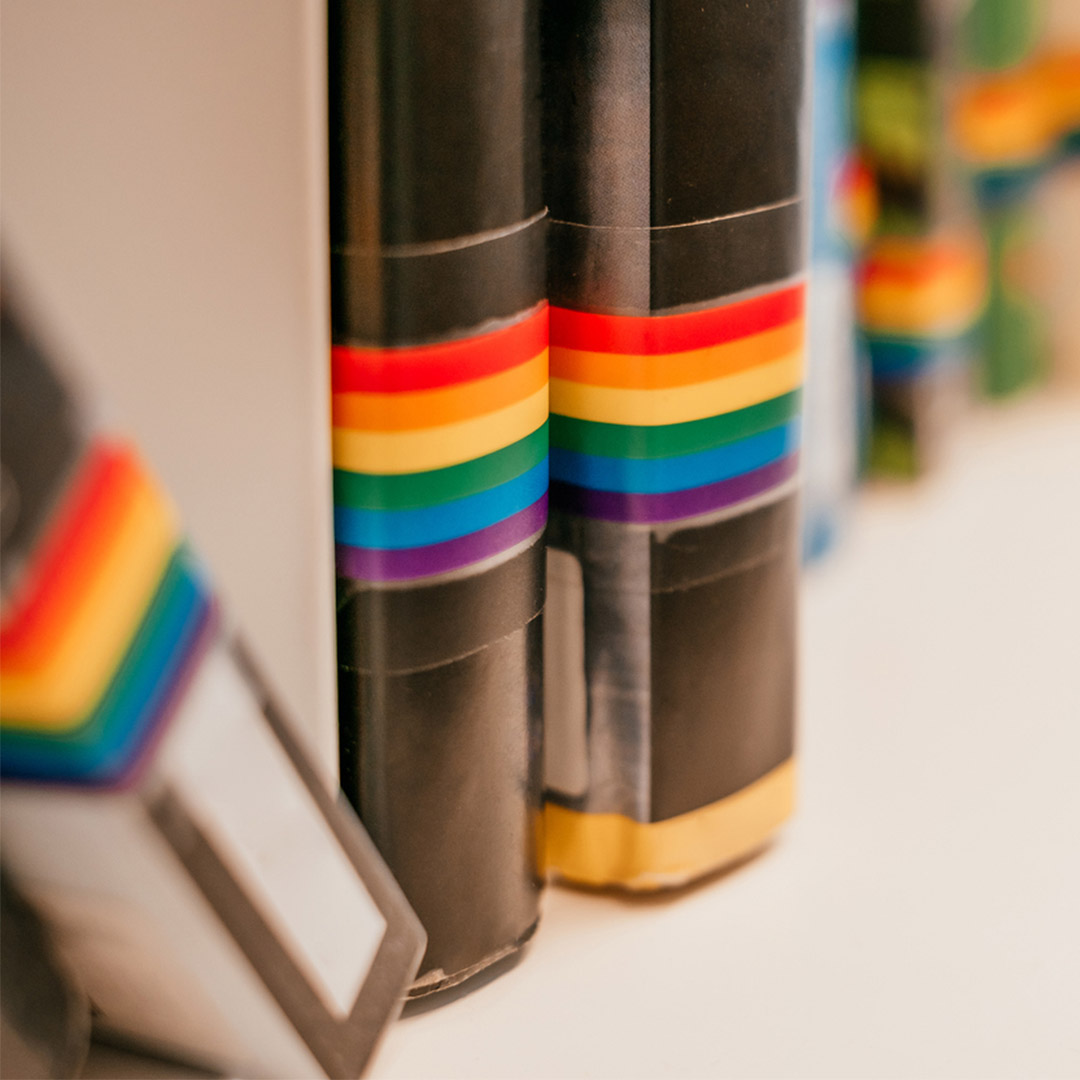 3. The bookstore was a life-changer… and saver

Many of the store’s clients who, in the early 1980’s, were forced by the social and political climate to hide in the closet, now admit that that if it wasn’t for Circus of Books they wouldn’t have realized for many more years that they were not alone as gay people. Those who survived the AIDS epidemic and still remember the store give credit to the owners and all the employees working there through the years for keeping them out of harm and trouble.

The clientele of Circus of Books would flock together not only in the store, but also in the alley behind it, the infamous Vaseline Alley. The Alley may not be as active as it used to be back in the 80s and the early 90s, but it is still considered one of the most legendary cruising spots in LA. If you haven’t been there, but you’re curious, we can assure you that you’ll still come around guys who are up to a little mischief. The storied gay landmark in West Hollywood is conveniently located behind the store and the Gold Coast Bar - a favorite spot for day drinkers and for those who’d like to savor the atmosphere of a classic down-and-dirty 70s gay bar.

5. Circus of Books is immortalized in a documentary

The film is directed by the Masons’ daughter, Rachel, and is executive-produced by Ryan Murphy. This is how the 54-year-old famous producer explains his decision to participate in the project, “I had been aware of Circus of Books from the moment I moved to Los Angeles in my 20s. By viewing larger historic events through the lens of a family in denial, that narrow focus allows viewers of even the most limited experience to find themselves in a position of understanding and acceptance."