Posted on December 17, 2019 by Andrew Christian

If you think that living in a long-ago puritan society, ruled by rigid moral, religious, and societal restraints prevented people from fornication with same sex partners, then you’re totally delusional! In Ancient Greece homosexuality was a common and totally acceptable practice, but the later cultures established sodomy as a punishable transgression, an abomination, a crime against nature. However, our views of the past and its people have been constantly changing, and now, we find ourselves more aware than ever about the complex sexuality of iconic historical figures. Some of the latter are so attractive even by modern standards that we can’t help but think what it would have been like if we could hook up with these people or chat a modern gay bar. We present you 5 famous gay men who may be long gone, but if they weren’t, we’d love them to be our next hot dates.

Although the most deviant authors of all times had a thing for female prostitutes, he was also no stranger to having ravishing sex with young males. What we love the most about this 18th-century weirdo, prophet writer and philosopher is that he indulged himself with unacceptable and horrid sexual practices, not giving a damn about societal norms or public opinion. He lived an improbable life, and wrote about things which are still considered barbaric and pervert. Compared to his most significant works, Justine and The 120 Days of Sodom, 50 Shades of Grey seems a children’s book. We reckon that for all the extreme S&M aficionados out there, the Marquis would be the perfect dating app match.

As you probably know already, the ancient Romans had a very, very different views about homosexuality than the people born and raised in the Western culture. Bi- and homosexuality were considered normal, as long as the older man and the man with the higher societal status took the dominant role in a same-sex relationships. Although Caesar was very popular with the women, and had been married three times, he had an open relationship with King Nicomedes of Bithynia, for which he’d been mocked and called “Queen of Bithynia” for years. Julius personally denied the rumors, but only because he was afraid that people would think he was the bottom. If it was happening now, he wouldn’t be such a drama queen about that, we figure.

Did you know that America has already had a gay president? We say that in relation to 2020 president candidate Pete Buttigieg’s claim that if elected, he’d be the first gay president of the United States. However, James Buchanan, the 15th American president, beat him by 160 years! Although historians debate whether President Buchanan was sexual rather than homosexual (his brief engagement to the only woman in his life, Anne Coleman, had never been consummated). Regardless, it’s a fact that he lived together with a man for 13 years. And that man was NOT his butler! Buchanan referred to his relationship with William Rufus King as a “communion”, but perhaps that was just a euphemism... 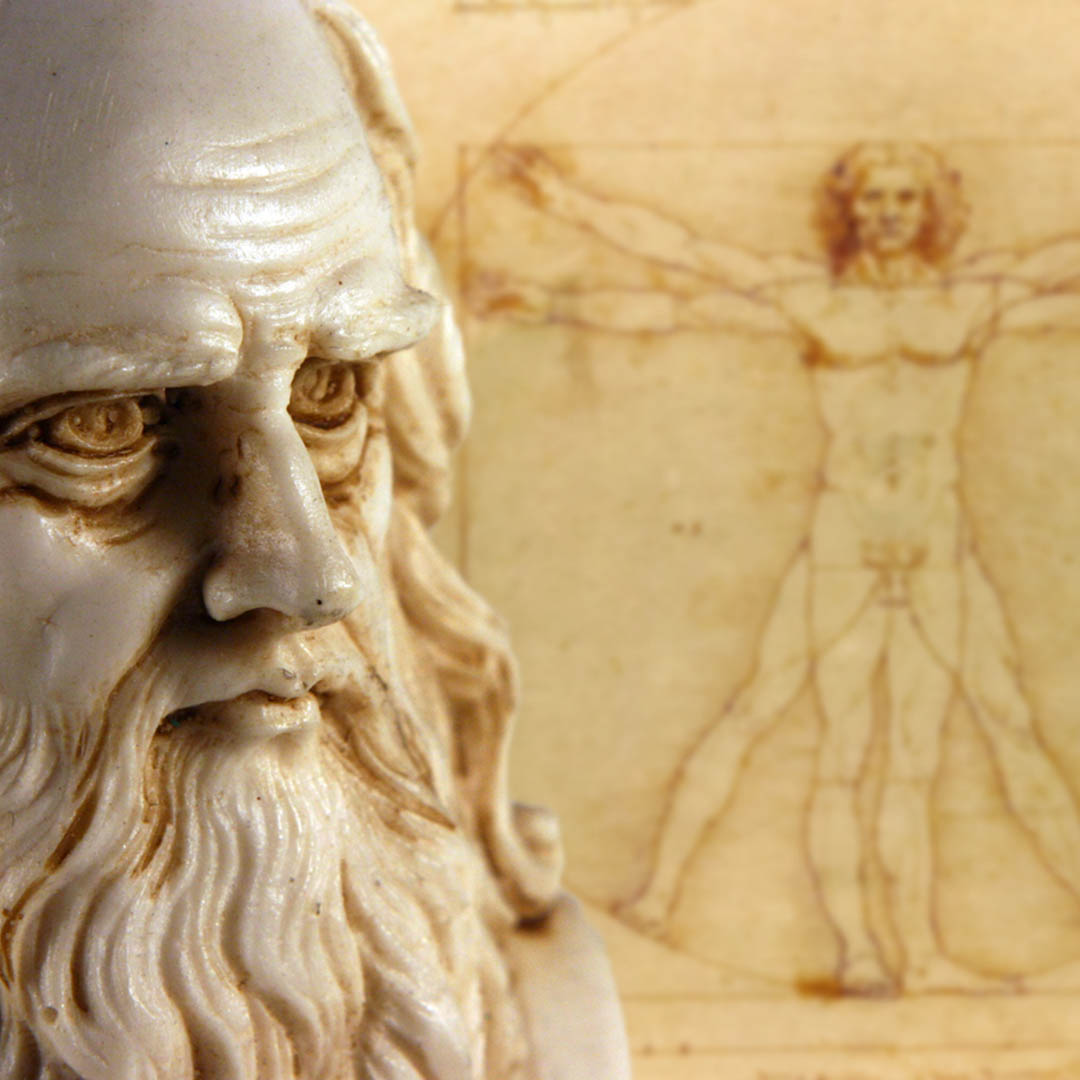 Although dating a genius can be an overwhelming undertaking that requires a lot of efforts and compromises, having someone like Leonardo da Vinci as a boyfriend could be an incredible gift and honor. It’s believed that one of the greatest minds in human history was also a virtuoso in bed and an admirer of male grace and elegance. Allegedly, Leonardo had a passionate relationship with two of his young apprentices. Before you say anything, let us remind you that in Renaissance Florence, it was common and pretty much legal for adult men to have carnal relations with adolescent boys. The curly-haired Giacomo Caprotti moved into Da Vinci’s household at the age of 10, and stayed there for 25 years. The artist nicknamed him Salai (little devil). Although the boy was a handful and a thief, Leonardo adored him and spent a lot of money on gifts for him. But we’d like to walk in the shoes of his second protégé, Francesco Melzo, who, unlike poor Salai, was a strikingly beautiful Milanese nobleman. Although he was treated like the son Leonardo never had, people believed he was also the artist’s closest friend and lover.

Some historians call him “the greatest gay general of all times”. The brave Prussian king was not exactly a charmer, but more of a ruthless commander and disciplinarian, he possessed mysterious sex appeal which attracted young soldiers like moths to a flame. In 18th-century Prussia, the writers would call homosexuality “a Grecian taste in love”, and Frederic did nurture such a taste. He put a lot of effort into proving to his parents that his marriage to one Elisabeth was normal. But in reality, the king’s principal passion was his squadron of tall soldiers he “collected” from all over Europe.

Here ends our short walk down the lane of the gay stars of the past. But until these glorious men rise from the dead, we suggest that you stick to your present and still very much alive boyfriend.