Coming Out Later in Life

When we hide who we really are, it’s because we fear rejection or we’re scared of losing the people that we love the most. It’s especially true about those gay men who choose to live in the closet for years instead of coming out and be finally done with it. I hate playing shrink for you, but this I must say in my didactic voice: Don’t shut your loved ones out of your drama! It’s never too late to grant them the opportunity to know the real you. Even if you’re in your 30’s and 40’s. I understand that for the 50+ closeted gay citizens it’s probably even more challenging to stop pretending they’re into pussy and unravel their sexuality to friends and family, but I’ll say it again: Guys, it’s never too late! And here we are to help you with your later-in-life coming out.

It is NOT a midlife crisis

Because it might feel as one. After all, what is a midlife crisis if not a time of unraveling? The recent reports of the Federal Statistical System suggest that coming out in later life is becoming a serious trend. Have you watched at least one season of Grace and Frankie? If not, let me brief you about the plot of the Netflix series. Grace and Frankie are women in their, I guess, late 60s, who are brought together when their husbands announce that they’ve been in love with each other for years, and now they want to get married. Shocking, right? Sure, it is, but the moral is that coming out not only doesn’t ruin any lives, but makes them happier and even more fulfilled.

For someone who’s raised in a highly religious home and community, which are traditionally exclusive of homosexual people, embracing a label that comes with so much baggage is definitely a tough thing to do. We’ve heard many, many sad stories about queer people who’ve been hurt by their church and members of their religious community. But you know what? Don’t be angry, because your God is not to blame for the way people are. You may feel lost and confused, but there’s a way to navigate this world as a religious gay person. And that’s by finding support wherever it’s available. For a starter, become part of Facebook groups. Start mingling with gay people who are both devoted church-goers and happily involved in same-sex relationship. Soon, you’ll find it easier to talk to the people closest to you about who you are and where you stand in your sexual orientation. 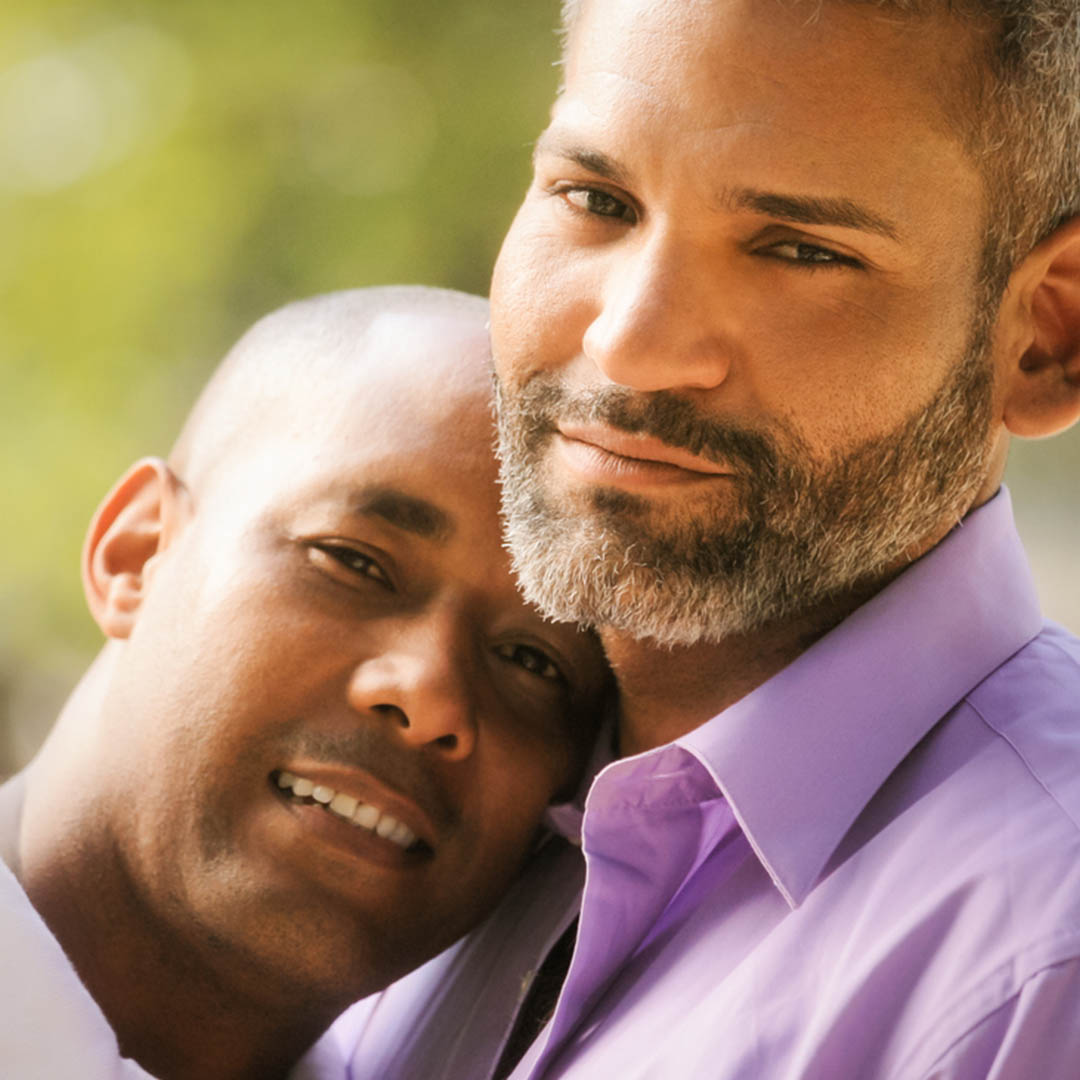 What if you’re in a committed straight relationship?

Well, this is also a tough one, especially if you deeply care for your girl. But staying in a straight relationship for years just because you don’t want to hurt the other person’s feelings is not always the morally justified solution. First of all, it’s not fair to her, and it’s definitely not fair to you. Second of all, lying about your sexual orientation to your partner is a far more serious faux pas than having a one-night stand while on a business trip. You simply need to have THE TALK. And besides, in her heart, your partner probably already knows the truth, so why bother about the consequences anyway!

Hy Gardner, an entertainment reporter and a Herald Tribune columnist, once said, “You know you're getting old when everything hurts. And what doesn't hurt doesn't work.” You’d better listen to the guy and act now, or some day you’ll wake up at 70, debilitated and depressed, just to realize that you’ve wasted so many good erections, and for what? A stupid fear.

When you have nothing else to lose…

Even if you have to deal with frowning faces and judgmental attitude after your coming out, you’ll be surprised how many fans you’ll find among the members of the LGBTQ community. Some “late bloomers” like yourself are worried that the gay community would be dismissive, and it would turn its back to someone who’s been living a lie for a long time. But soon you’ll realize all your fears have been baseless.

A fresh start, new friends, new lovers, and hopes for a better life… sometimes even sprinkled with sequins. This, my friends, is what I call the greatest perks of coming out as a gay man. No matter the age.