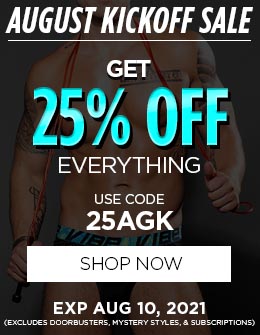 Don't read this article unless you also live in Los Angeles or somewhere else where weed is legal!

Nothing can lubricate an evening and get you into someone’s pants like a couple of drinks. Many people report that drunk sex is the best sex they’ve ever had. But according to a 2019 survey by a certain start-up company for vibrators, another substance beats alcohol in the competition in boosting libido. 66% of the interviewed people said that smoking cannabis makes their orgasms more explosive. But is stoned sex really the best sex one can get? Let’s find out.

Your dick with thank you

Because of its controversial reputation, cannabis is a scheduled I drug in the USA, meaning that it is defined as a drug with a high potential of abuse. Marijuana is also associated with negative side effects, including mood changes, impaired movements, altered sense of time, and erectile dysfunction, better known as “droopy dick”. However, marijuana also has some undeniable positive effects. If your doctor identifies a certain condition as debilitating, he/she may allow cannabis use. One such condition is, for example, high cholesterol. And again - erectile dysfunction!

People are more likely to sleep with a stranger after having consumed a lot of alcohol than after having smoked weed. Alcohol affects the major inhibitory neurotransmitters, like serotonin, and when it happens, people are not quite able to put their mental breaks. As a result, they become more susceptible to making bad choices. Cannabis, on the other hand, affects the endogenous cannabinoid system that has a lot to do with maintaining human health. That is why smoking weed does not influence your judgment that much and actually makes you seek the companionship of people you know, like, and physically desire. 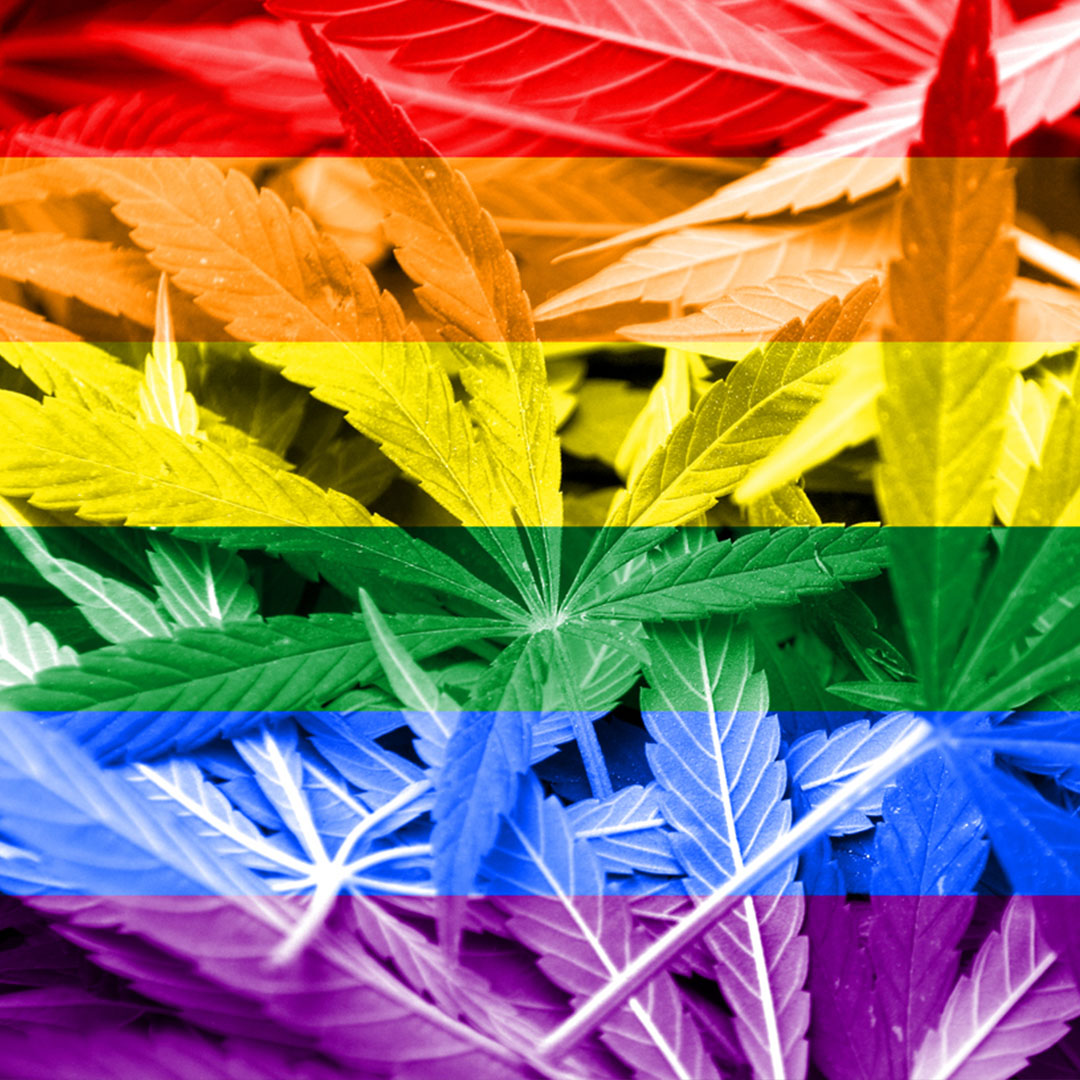 One of the pros of marijuana is that it spurs creativity. It means that smoking pot helps some people paint better, or write better, or be better at origami. For others, weed is the stairway to sex heaven. This miracle plant encourages people to explore random sexual positions and try new things with their partners. Weed looses one’s tongue and makes the fear of voicing one’s thoughts and cravings go away. But keep in mind that less is more. So, if you want to be sexually creative and enhance the moment, don’t consume too much because it will take you off the proper mood and create the opposite of the desired effect.

Stone up your ass

They say that one has to choose one’s battles in life and that also applies to cannabis when used as a sex boost. Each one of us has a unique physiological and mental constitution, and when it comes to having sex on weed, you need to find the type that works best for you. Some types tend to put you in a more emotional mood, and others alter your physical sensations. We recommend experimenting with small amounts of Indica and Sativa strains first. Then move to trying a hybrid of both. Sativa is known to be more energizing and cerebral than Indica and is perfect for activities that require physical endurance. And sex is an activity that definitely requires a lot of energy. Sour Diesel and Jack Herer are Sativa brands that are high in THC and are also very popular among cannabis aficionados.

Here is our last advice: Do not experiment with a brand on the very day of your sexual experience. Jumping with both feet in a product trial can not only lead to a disastrous bed performance, but also to a trip to ER. That is why it is wise to try it first with a trusted partner, because you may have an episode of anxiety or even paranoia.

Dear stoners, we were happy to deliver the good news that smoking weed can indeed bring your sex life to a far better place. Consume with moderation and enjoy the best sex in your lifе.