LGBTQ Celebs We Loved to Love in 2019

Posted on January 2, 2020 by Andrew Christian

2019 was an exciting year for the LGBTQ community. We’ve been inspired by the good stories of people coming out, winning awards, and fighting for rights… Here are just a few of those who made us proud to be a part of this community.

He is living and breathing gorgeousness. He is our 2019 red carpet superstar. The 50-year old Emmy winner has been all over the TV screen and Instagram feeds, and one must have lived in a cave or on Mars for the last 12 months to not recognize his face. 30 years had to pass for this exceptional actor to be REALLY seen an his talent appreciated by the Hollywood gurus, the critics and the general audience. This year, Porter made an extraordinary headway when he became the first openly gay, black actor to win an Emmy for Lead Actor in a Drama Series. Although his remarkable theater career started in 1991 when he played in Miss Saigon on Broadway, it’s really his unique taste in fashion that recently caught the world’s attention. He almost broke the Internet when he appeared on the 2019 Oscars red carpet in a velvet tuxedo gown. Porter confessed that playing Pray Tell in Pose has a gigantic impact on his smack in fashion.

Sam blew up all the stereotypes in the world of rich and famous pop icons by coming out as gender binary. Earlier in 2019, they appeared on Jameela Jamil’s Instagram show and said that they had always “floated in between” genders. In September, they were even more audacious by announcing a further identity development. “I’m changing my pronouns to ‘they’,” said the British singer. Just a week ago, Sam Smith posted an important Christmas message about body positivity, which aimed at making people more relaxed about their body issues. “Let’s love our fluctuating bodies. Look in the mirror and shower that reflection with Christmas kindness. It’s an everyday struggle for me. You’re not alone.” Thanks, Sam, for sharing a picture of your bare hairy chest on Instagram showing that you’re like most of us. You get a free hug. 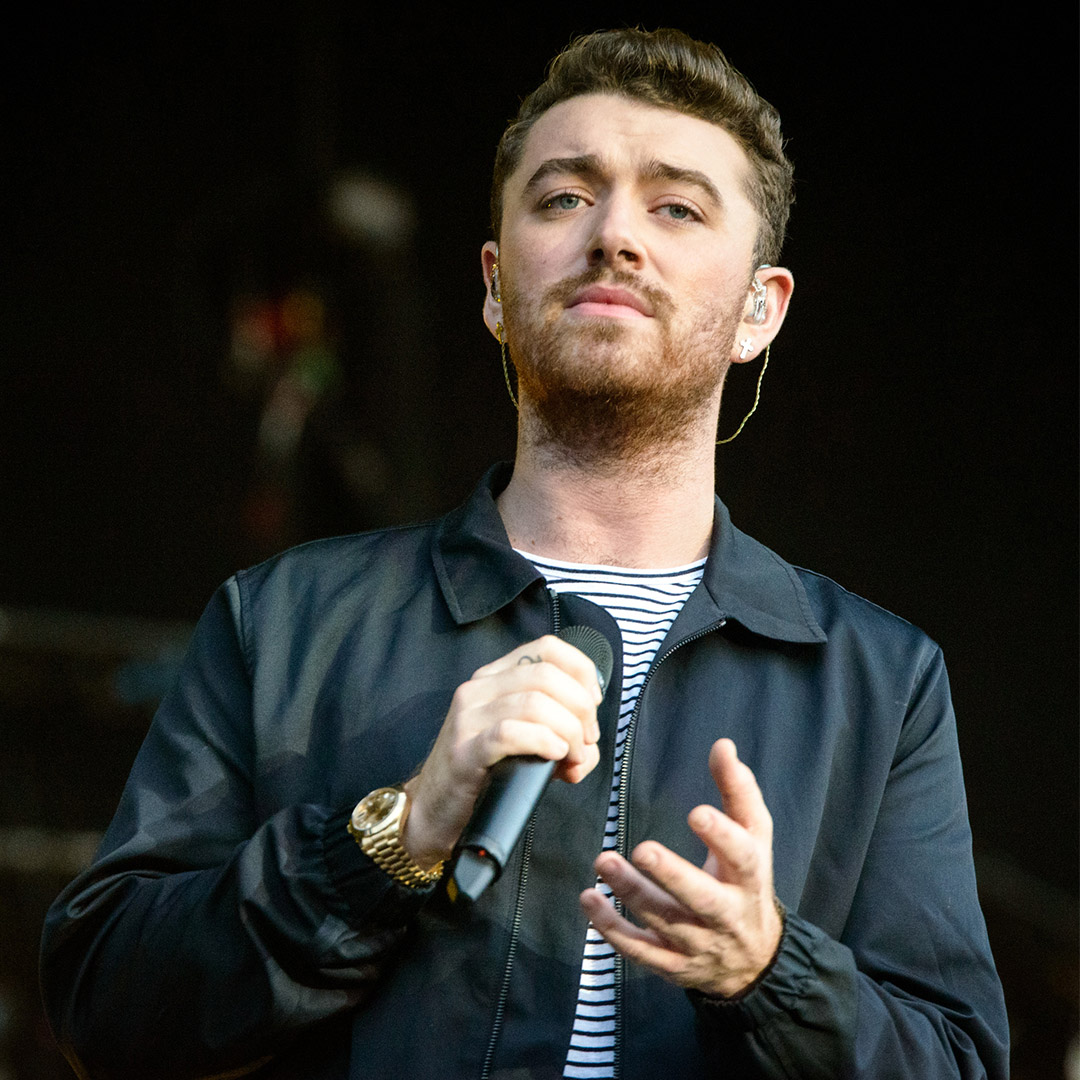 She is a fierce, and dignified non-conformist, who has no problem saying things that many will find outrageous. When she was accused of being not gay enough to play the role of Batwoman, the Aussie actress and model just shrugged her shoulders, and said, “I’m not going to be on my deathbed wishing that people on the internet liked me more.” Although Ruby Rose identifies herself as gender fluid, she doesn’t want to be known as a “lesbian actor”. We are giving her a five high because she has proved herself to be much clear-sighted than many of us by saying that one’s sexual identity shouldn’t be on their business card. “I don’t have my masters in being gay,” she said to Glamour magazine. “Being lesbian is not a part of my job.” Write it down, fellas, that’s a line to remember!

Yesterday she was the career-minded and bitchy lawyer Miranda Hobbes, with cynical views on relationships (with men!). Today, she is a fearless champion for LGBTQ rights who’s been married (to a girl) for seven years, and a supportive mom of a trans son. The former Sex and the City star made a great career leap last year, when she announced she was a candidate for New York governor. Although Andrew Cuomo defeated her in the Democratic primary elections, she still cannot walk the streets of Manhattan without people stopping her to thank her and say they’ve voted for her. Don’t give up, girl! Nixon for president! (Sounds kinda familiar, right?)

Say… who??? We doubt that there’s anybody else except for his Mexican mom who knows his former name. She is now known as Valentina, and is most famous for being a contestant on the 9th season of RuPaul’s Drag Race, and the fourth season of the show’s All Stars edition. This year, the celebrity drag queen made a loud announcement, “I don’t complete feel like a man, and I don’t completely feel like a woman.I feel like a goddess.” You do you, girl, And continue inspiring the rest of us!

Although it consisted of 365 days, 2019 seemed like a long, long year, but arguably the queerest one yet. But let’s wait and see what other queer stuff the cat will drag in in 2020…"