Pros of Dating a Silver Fox

Posted on November 6, 2018 by Andrew Christian

Anderson Cooper, George Clooney, and Obama. What do they all have in common? Other than being some of the most well spoken and respected men on earth, they're also gorgeous silver foxes that could make us do some unspeakable things if you know what we mean.

There is no doubt that an older man with a crown of grey hair can be an absolute delight - on the eyes - but there are definitely some incredible perks when it comes to dating an older man. Yup, you've got to examine all positives when it comes to bagging a silver fox. While some in the community might balk at dating someone beyond their own years, here are the pros of dating someone older than you. 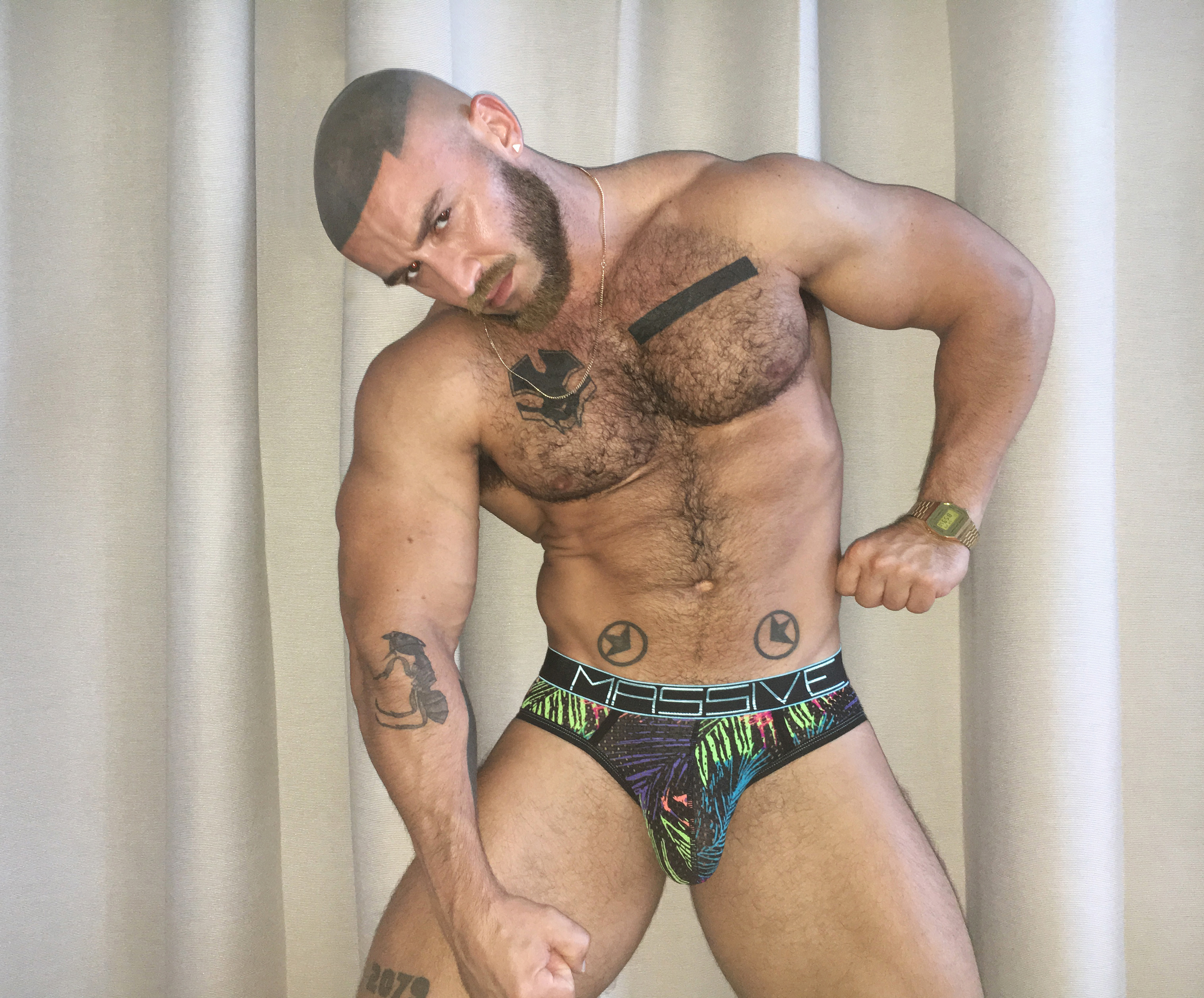 Pro: He's Got His Act Together

So long as he is not someone who started going grey in middle school, a silver fox usually has some years on you. Which means they have been putting in the hours and getting paid longer. So they tend to have less debt, an actual home sans futon, and a 401k. They are real men with real men money honey. They are far from those little boys eating Top Ramen in their childhood bedrooms because they can’t afford to live on their own at 35.

While he may have his life together, he has also had more time to rack up past drama. If that is the case, just remember that life is not Southwest. Those extra bags do not fly for free. Thankfully, most silver foxes have taken their lessons in stride and have gained valuable knowledge from every past relationship and experience. If they've been in other relationships-- some spanning multiple years, it means he's had time to learn hard lessons from the past and is ready to take that knowledge into the future with you. 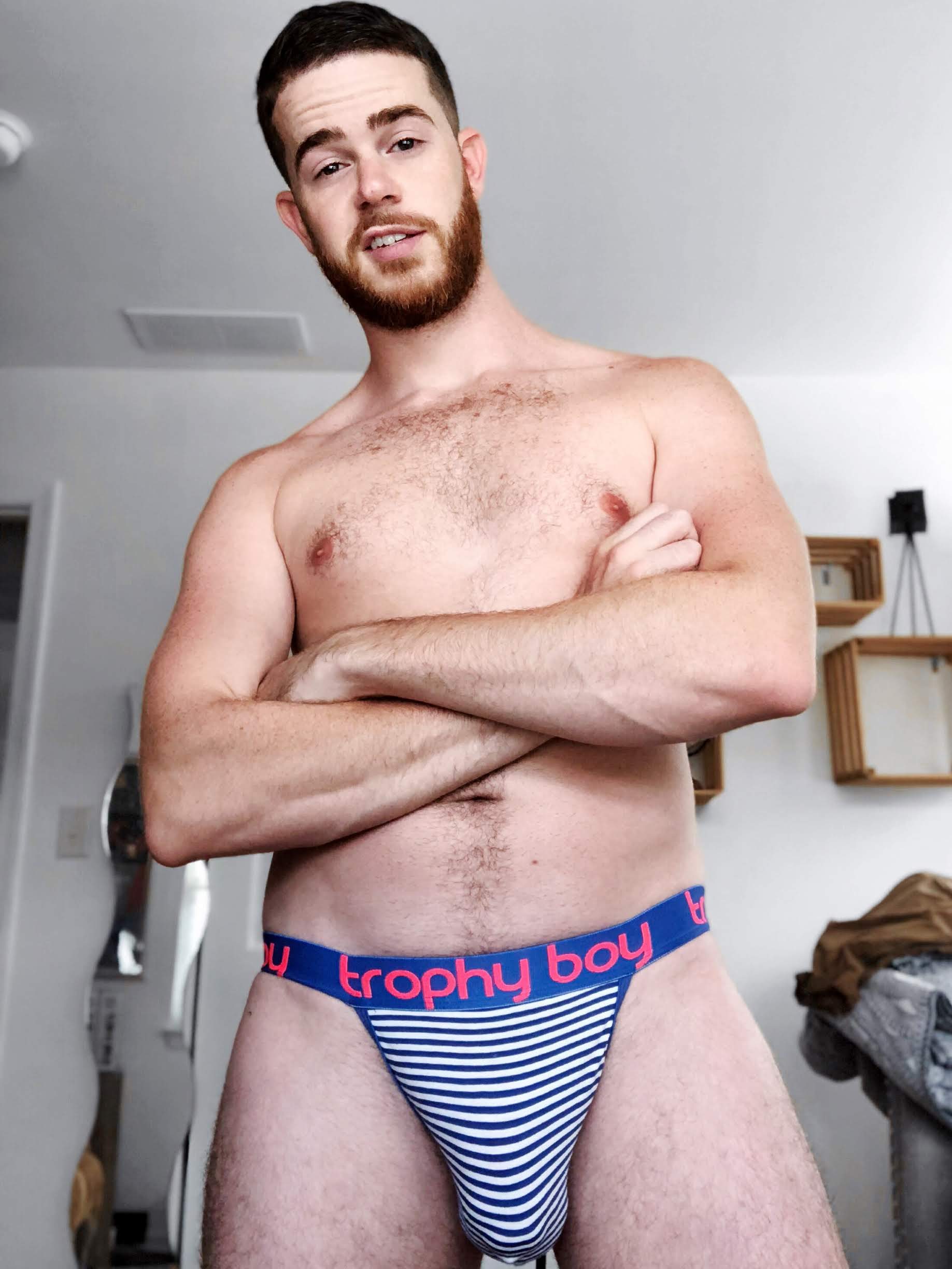 A silver fox who is already done with the 9-5 haul has more time to spend on you, and a hell of a lot more time to pack up and take you on trips around the world. Imagine the hella fine selfies you two will take when you're in Paris next to the Eiffel Tower. We’re not saying to date for the trips, we’re just saying that it is a major bonus to have a man who can whisk you away at the drop of a hat to places you’ve only dreamed about.

Zaddy has been around the block and knows his way around the, well, bedroom. It'd be like sleeping with the Dumbledore of sex. He's all knowing and ready to teach. 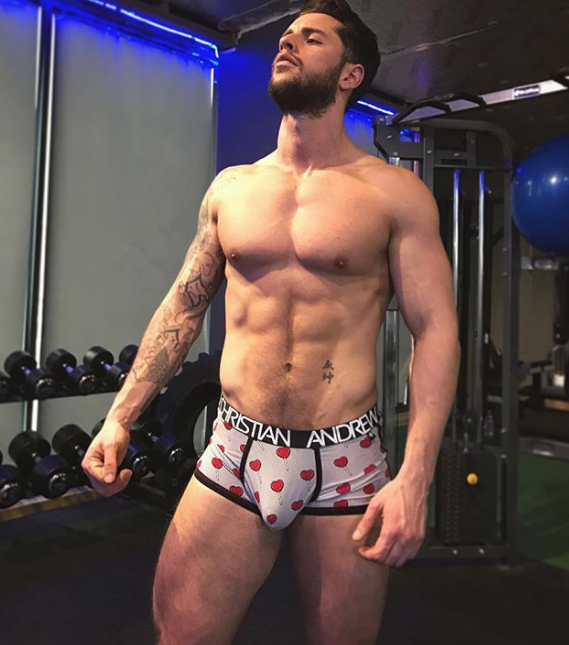 Until you start to show signs of grey in your mane, you will always look at least 10 years younger when standing next to your man. Vanity isn't something to brag about, but hey - you can indulge in yourself every once in a while.

Pro: Someone To Look Out For You

While you may seem inexperienced to them, they're ready to pass along all their worldly wisdom to you. They've been through every life stage you're currently going through and have the knowledge and wisdom to help you weather the storms that life throws at you. When dating a silver fox you'll always have a wing you're under and always have someone looking out for you that understands how difficult life can be.