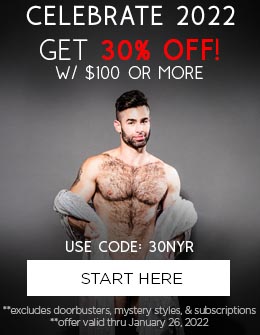 Ways to Fuck with Role Playing

Whenever someone says the term role-playing our minds instantly go to people doing some sort of sexual version of Dungeons and Dragons. While fantasy is a popular realm to explore when role-playing in the bedroom, that is just one way to go about it. There are a myriad of ways to indulge and let your imagination run wild, but you have to know where to start and how to get comfortable with it because not everyone can jump in right away. So here are some ways to get into role-playing in the bedroom. 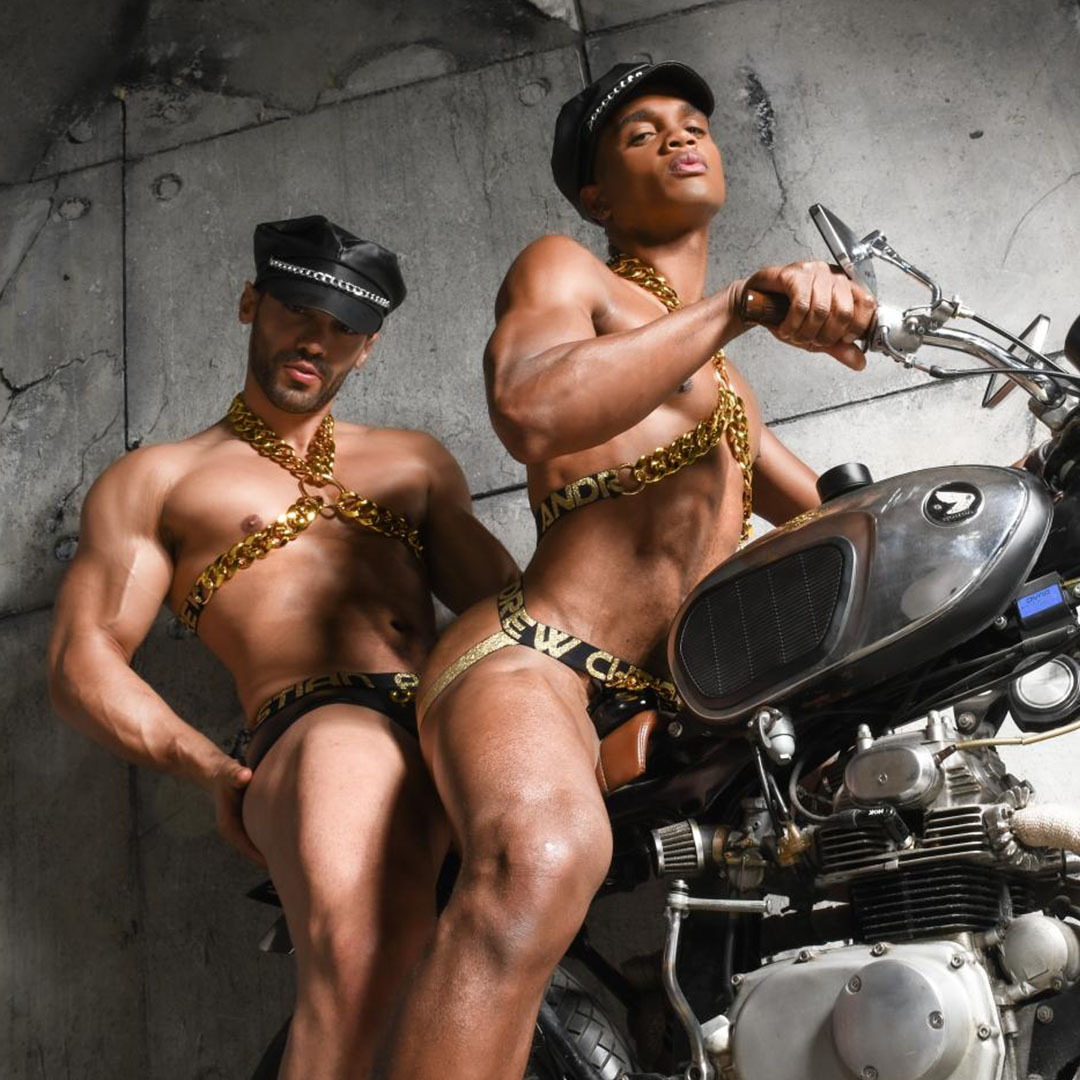 If you are interested in role-playing with your partner, or the person you are just casually hooking up with, it is good to have a conversation about it before you roll up on them with a closet full of costumes, right? Yes. You always want to talk about whatever it is you want to introduce to a sexual situation beforehand if it is not something that is done every day. Plus, talking it over will allow you to gauge just what to and what not to do with that person. Perhaps their interest in it is much grander than you initially thought it would be and you both can explore new role-playing ideas together, but it all starts with that initial conversation.

Role-playing is all about embodying a character. So if it helps, create a backstory for who you are going to be and really get into it, and while we said to speak up with your partner - if you do not have to give them a 75-minute one-person show about your character. You can always let that live inside your head rent-free, and allow it to help you to get into the sexual side of things outside of your head.

Do a Solo Performance

If there is a famous couple or characters that you like, or find particularly hot - run with that in the role play. This may make you feel a little more comfortable since you already sort of know what they are like and can work with that instead of trying to come up with a made-up character and scenario from the top of your head. Then, once you have gotten your toes wet - you can move on and start to role play in a grander way.

Having sex already puts you in a pretty vulnerable place, so when you and whoever you are role-playing with start to do so - refrain from judgment because it is only going to blow out the candle of any sort of romance that could have been because from that point on the other person is going to be self-conscious about everything they say and do.

Role-playing is not just about the person you are playing, it is also about creating a fantasy and sometimes we can’t help but think, yeah…we are still in our bedroom though. So remove the familiar setting and take this show on the road. You can book a hotel room for the night, try this when on vacation, anywhere that is not the same old place you fuck all the time.