Why Guys With Small Dicks Are Better In Bed

One ride with Doc Brown back to the caveman days would probably shed some truth on the fact that men and the size of their dicks have been a fascination since even before someone rubbed some sticks together to create fire. It's not hard to believe that back then, before science, the bigger the dick meant the more procreation a man could do. Since creating humans was what our ancestors were all about, the Big Dick Richie's of the world were favored. Yes, there's no absolute truth to any of that but we all know that guys packing a lot more have always been seen as the alphas, and well...guys with smaller peckers have been cast aside to sit in shame. This is why guys with smaller offerings tend to go above and beyond when they do find a partner that truly believes it "isn't the size of the boat but the motion in the ocean." We've all heard the saying, but why is that?

Why do men with smaller penises tend to work overtime when in fact, it's what you do with it that matters? Um, society. That's why. In fact, I don't even think it's the people who sleep with men who came up with the notion that bigger means better when it comes to the size of a dick. It was men. It had to have been. You know that's the truth. Dudes have always had the upper hand on just about everything in society and a long time ago they made sure that the size of their junk would matter more than anything else. A bad personality? Who cares, he's got a huge dick. Well, men and that horny as hell group of ladies from Sex and the City. 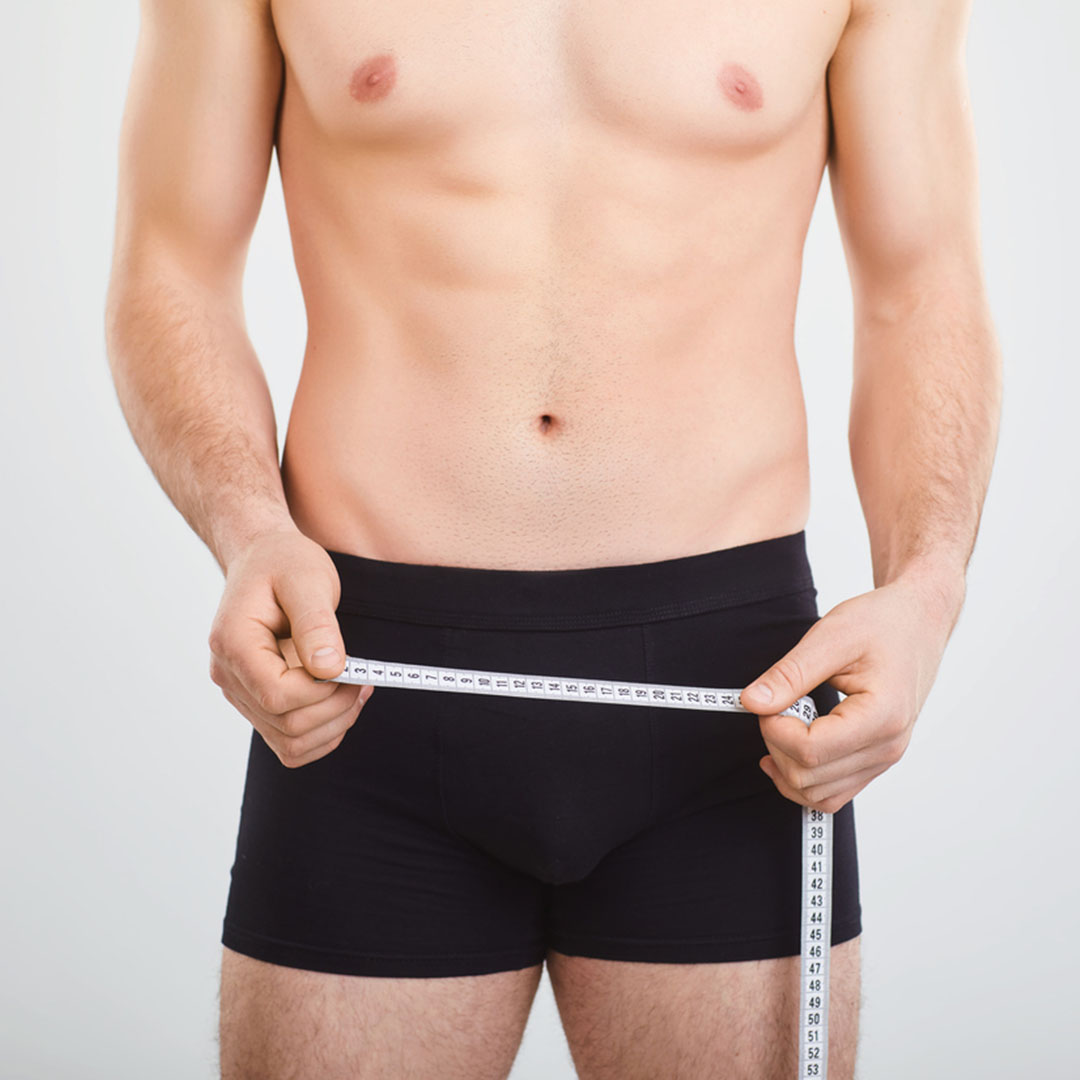 With all of that said, men with smaller dicks have had to be extra in bed because they have centuries of small dick stigma to make up for. We're not even talking about the micropenis men of the world. That's a whole other level. We're talking about the guys who are coming at you with a hard four-inch cock. Four inches when erect isn't even that small. According to Lloyds Pharmacy, the average hard cock is anywhere from 4.7-6.3 inches. So four isn't that far behind. Nevertheless, dudes with small dicks are out there doing the most and there are more reasons other than society as to why.

One bad incident in the locker room growing up and that guy was shook for life. Now he feels he has to overcompensate for everything, especially when it comes to pleasing his partner in the bedroom. He's never gotten over the shame of being "less than" and until he finds a partner who tells him the size of his dick is just fine - he's going to try as hard as the Little Engine's tired ass.

They too believe that bigger is better and do not realize that as long as they do the moves justice, everything will be good in the hood. Because they don't believe in the power of the peen, no matter the size, they tend to try harder than they really need to.

According to good ol' Lloyds again, almost 50% of men are walking around thinking they have a smaller than average dick. So riddle us this, if almost half of the men out there believe they have a small dick but are still going hard, that must mean they don't care and are just doing it up in the bedroom because they're okay with the size they're rocking. Which isn't a bad thing! A confident man is the hottest kind there is.