The Art of the Dick Pic

Some people view dick pics as disgusting, unwanted forms of flirtation that should be banned. Which I get - to a certain degree. If you got a random dick pic from your boss. Yeah, that would be a bad situation, but if the dick pic comes from a guy you happened to be flirting back and forth with, it’s like - thank gawd! It gives you a chance to know what you may or may not want to get yourself into. Of course, it’s not the size of the boat but the motion of the blah, blah, blah but let’s be real...we all have preferences when it comes to the type of dick that satisfies our asses, literally. So in hindsight, dick pics are like the equivalent of window shopping, but if you’re the sender, just know that there are ways you can fail the presentation and kill your chances at ever getting a response.

A floppy, soft dick ain’t impressing anyone unless you have a Tommy Lee-sized dick between your legs. If not, make sure that dick is hard as fuck when you snap that shot. Show that beauty in all its glory and don’t be shy. If you are already committing to sharing a shot of your cock, make sure the lighting is on your side. We are not in 2005 anymore. The days of CCTV-looking imagery are gone. We all have phones that are capable of shooting movies, so make your dick the star it deserves to be. Hell, make use of those edit features too. As much time as you spend editing your pics for the ‘gram, spend just as much time detailing dick pics. 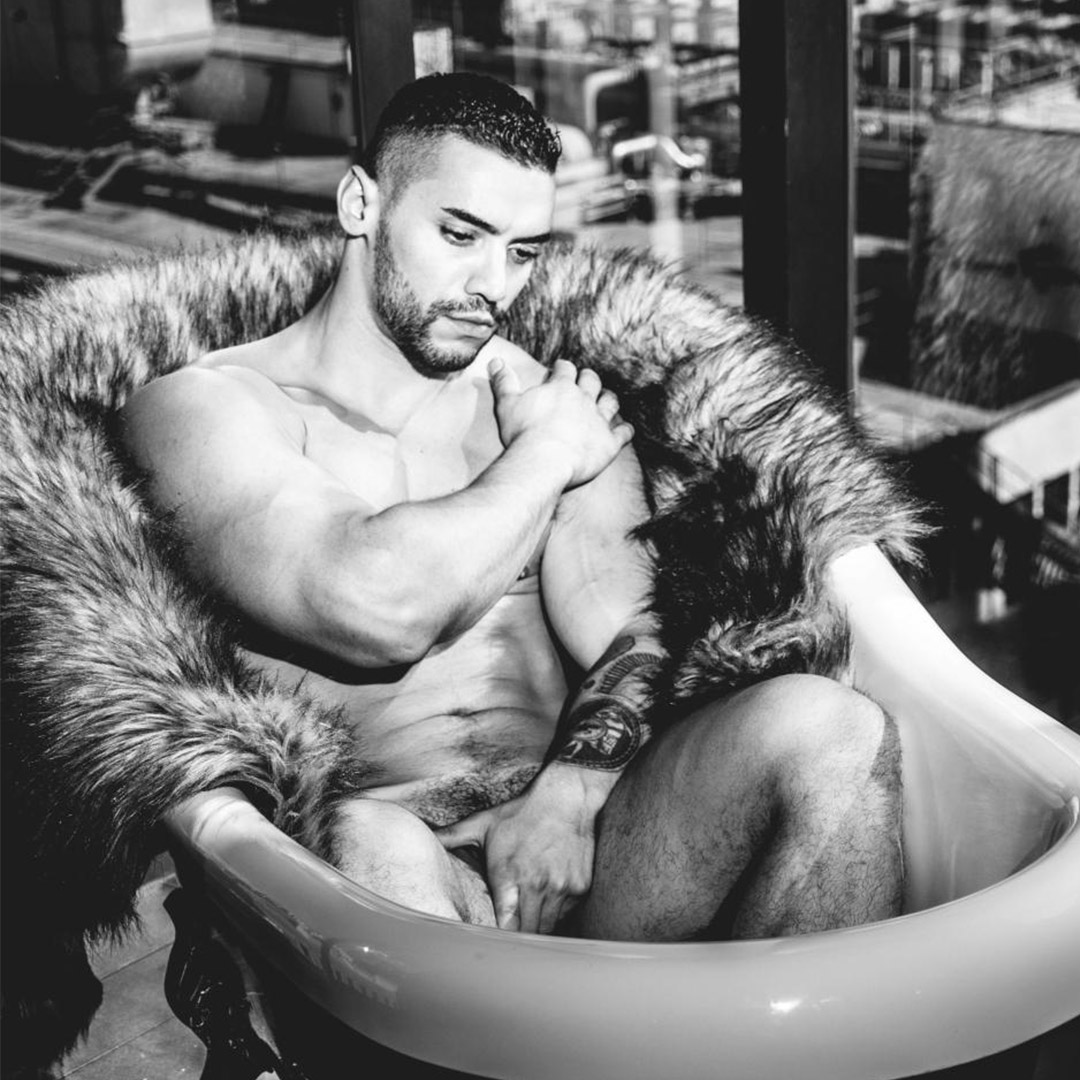 The pay off will be that you get to fuck someone you are into and that’s what matters when exchanging naughty photos, right? But even if you are sending these to someone you’ve been fucking for some time and you’re just trying to ensure some frisky time later, still - put some effort into it but please - no matter what - refrain from the mistakes most men, gay or straight, tend to make when fucking with taking dick pics.

If you have a big dick, it will be apparent. You do not, we repeat...you do not need to put your junk near anything for size reference. Do you ever see women putting things near their boobs for size reference? Exactly. Whoever you’re sending that picture to does not need to see your dick next to any of the following; soda can, remote control, a fruit or vegetable of any kind, or anything else you may consider grabbing. This isn’t a wacky senior portrait. Props are not necessary. The dick is more than enough.

That leads us to the respect that needs to be had with dick pics. If you are talking to someone new and they send you a dick pic and you do not care for the dick or the person in the end, erase it. Do not hold onto it like a hoarder. You do not need someone finding your phone and discovering your collection of random dick pics that are not yours. Which, speaking of...don't keep your own on your phone. Why? Imagine being drunk AF at the club, trying to post an update, and placing your dick pic on the ‘gram instead of what you meant. Yeah, not cute - even if the dick is cute.

In reality, the likes of dick pics and other body shots have become an evolution of sorts in dating. They allow us to view before going all the way and in hindsight, keep many of us from sleeping with people who don’t tickle our sexual pickle (some figuratively).