1. The thicker, the more potent

Yes and no. A healthy diet affects in a positive way your overall health status, and it’s also true that a daily diet on processed food and pop soda will make your sperm “lethargic”, as it doesn’t get enough “fuel” to liven up. But no matter what you eat, the taste of your semen is quite unlikely to change. Not that it doesn’t happen at all, it’s just that taste change is rarely detectable for most people. So, next time when you’re having sex, do not try to convince your partner that your jizz’s going to taste like a pineapple! 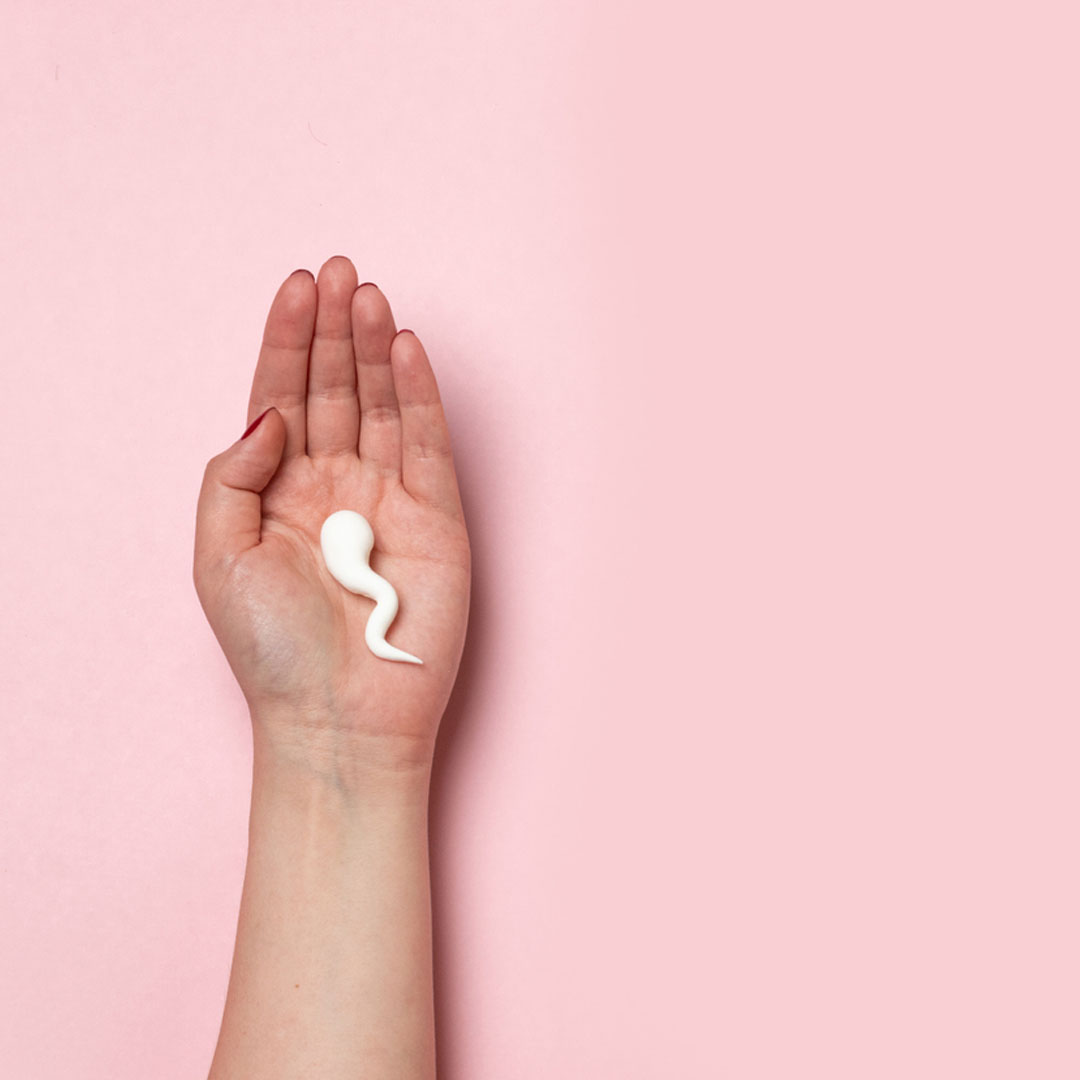 On the contrary, it does! If you’re used to wearing skinny jeans and briefs that are too tight, that might effect your fertility, and that’s not good news for someone who’s planning to become a dad. Sperm require a certain temperature balance to “work” properly. Clothes and underwear that compress and squeeze the balls, holding them too close to the body raise their internal temperature and make them less functional. And if you have an excessively sweaty crotch, you’d better go commando! Your future kid will thank you for that.

4. Sperm can live for days

Semen can add to my diet

Sorry, but no! It’s a gigantic myth that semen has a high nutrition content, like a protein bar or something, and when you swallow one’s load, you’ll instantly feel full of energy. Actually, semen contains mainly fructose, and the stomach acid quickly burns up the tiny quantity of nutrients that’s in it.

Semen is a natural cosmetic product

Again, don’t count on semen to make you more energetic OR more beautiful, for that matter. It’s totally not true that semen works wonders for your skin when applied onto the face. The myth probably comes from the common belief that spermine, an anti-inflammatory and antioxidant agent to be found in the sperm cells, can get you rid of blemishes. Unfortunately, semen cannot improve your complexion, neither can it help you with acne. What it can do, though, is cause allergic reactions and even sexually transmitted infections!

The quantity does matter

Well, we hope with that LOAD of information you’ve finally got everything right.