What Kinky Thing Should You Try Next Based on Your Zodiac Sign?

Posted on February 22, 2021 by Andrew Christian

There are as many paths to kinks in the bedroom as there are people in the world, but in a time where you can base everything from your career change to relationship status on your zodiac sign we thought, why not let it help choose the kink that would be a perfect pairing based on when you were born. So sit back, take notes, and let yourself embrace a new sexual kink - at least once - and see if how right we were based on our suggestions.

Some of the most creative souls on earth are Pisces and because of that, engaging in body painting with their partner may be just the kink they need to pair their sexual needs with their innate ability to make art.

Knowing quite a few Aries, I know they like to be in charge of every situation. This is why controlling their own orgasms would likely lead to the best sexual experience of their life.

Patience and good with their hands? Honey, this is a match made for the sign of the bull in a multitude of ways from using their own, to being insanely turned on by a pair of hot hands on their own body.

These are the type of people who aren’t fans of routines, so in many cases, regular old, run-of-the-mill sex can start to bore. Plus, a love of books will also help them create new scenarios for their sexual fantasies in the bedroom. 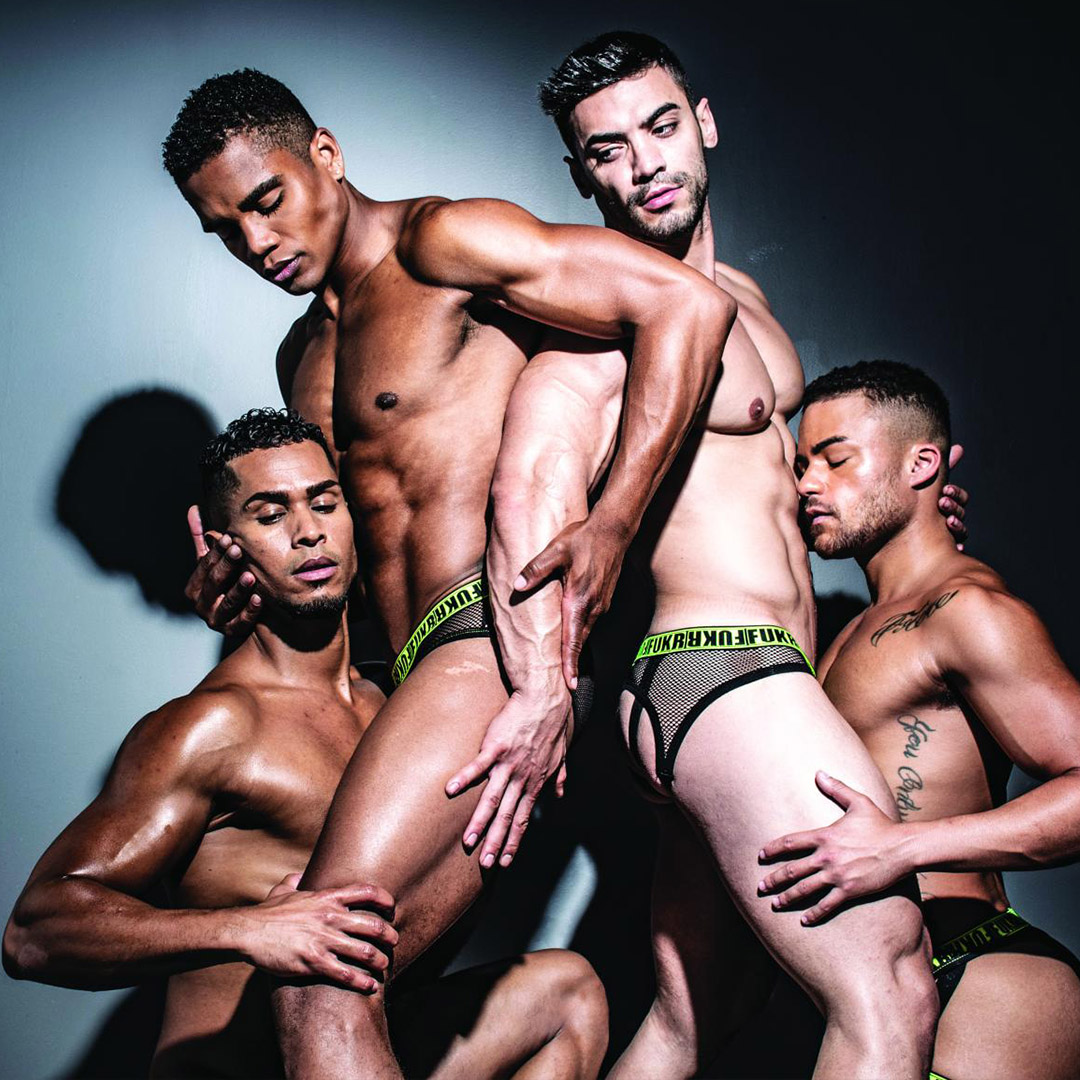 When you have a stubborn person who absolutely loathes being disrespected, but loves to be the center of the universe...nothing pairs better with them sexually than a dominant role. It should come as naturally to them as breathing.

Virgos can be on the shy side because they’re not too fond of being the center of attention, so when it comes to incorporating blindfolds into the bedroom, it’s not for them but their partner. This is because they can take the lead role without feeling any sort of insecurity.

Scorpios aren’t strangers to a little teasing in their life. Add that to being some of the bravest people on earth, and you have someone ready and willing to put the candles in the bedroom to good use.

Those under this star sign aren’t the most patient, but they love to laugh so they could learn something about patience utilizing knismolagnia...or rather, tickling. Even better, they could get a laugh while tickling their partner.

Sometimes a kink is used to give you the complete opposite of what you’re used to. Typically Capricorns are insanely disciplined and by the book, because they rarely steer away from tradition. All that pressure to remain perfect could result in a need for release. We suggest allowing themselves to let go of the dominant role in at least one place, and that’s the bedroom. Get submissive and let yourself go with the flow someone else has set out.