Characters All Millennials Jerked Off to Growing Up

Where my fellow millennials at? We need to talk about something really serious, and that’s the dudes we all grew up touching ourselves to. Other than the myriad of boy band members we jerked off to as they synchronized danced on MTV, there was a cascade of characters on screens both big and small that made our hormones go into hyperdrive when we were going through those adolescent changes. So now it’s time to take a walk down memory lane and remember all tissues, socks, and lotion that got used when we watched these characters...on repeat.

While JTT was the boy you could likely have a chance with because he was your age at the time, crushing on Zack and/or AC from ‘Saved by the Bell’ was next level because when you’re 11-years-old, those guys looked like straight-up MEN. From Zack’s bleached blonde locks to AC’s muscular build, we’re 100% positive that whichever one got you hard set you down a particular path as you got older. Just look at your current crushes, are you more for a stacked body or a pretty boy? Yeah, it all started from that first jerk at the bell.

For those who fucked with The WB, you very well know who Romeo is. Remember when we all said, “That boy is FINE!” Well, he was the pure definition of the word.

For those who think it’s weird to touch yourself to a cartoon...have you not seen Trent Lane from MTV’s ‘Daria?’ Okay, maybe I’m in the minority here, but I did grow up wanting to marry Disney’s foxy Robin Hood. Anyways, Trent was Daria’s best friend’s older brother and she wanted to fuck the shit out of him, and we did not blame her. Yeah, he was a slacker with absolutely no goals but that bad boy mystique just did it for some of us.

While most of your friends were going crazy over Rose’s boobs, you were like...yeah, but what about the hot as fuck drifter that just drilled her in the back of a car before the biggest maritime tragedy to ever occur? 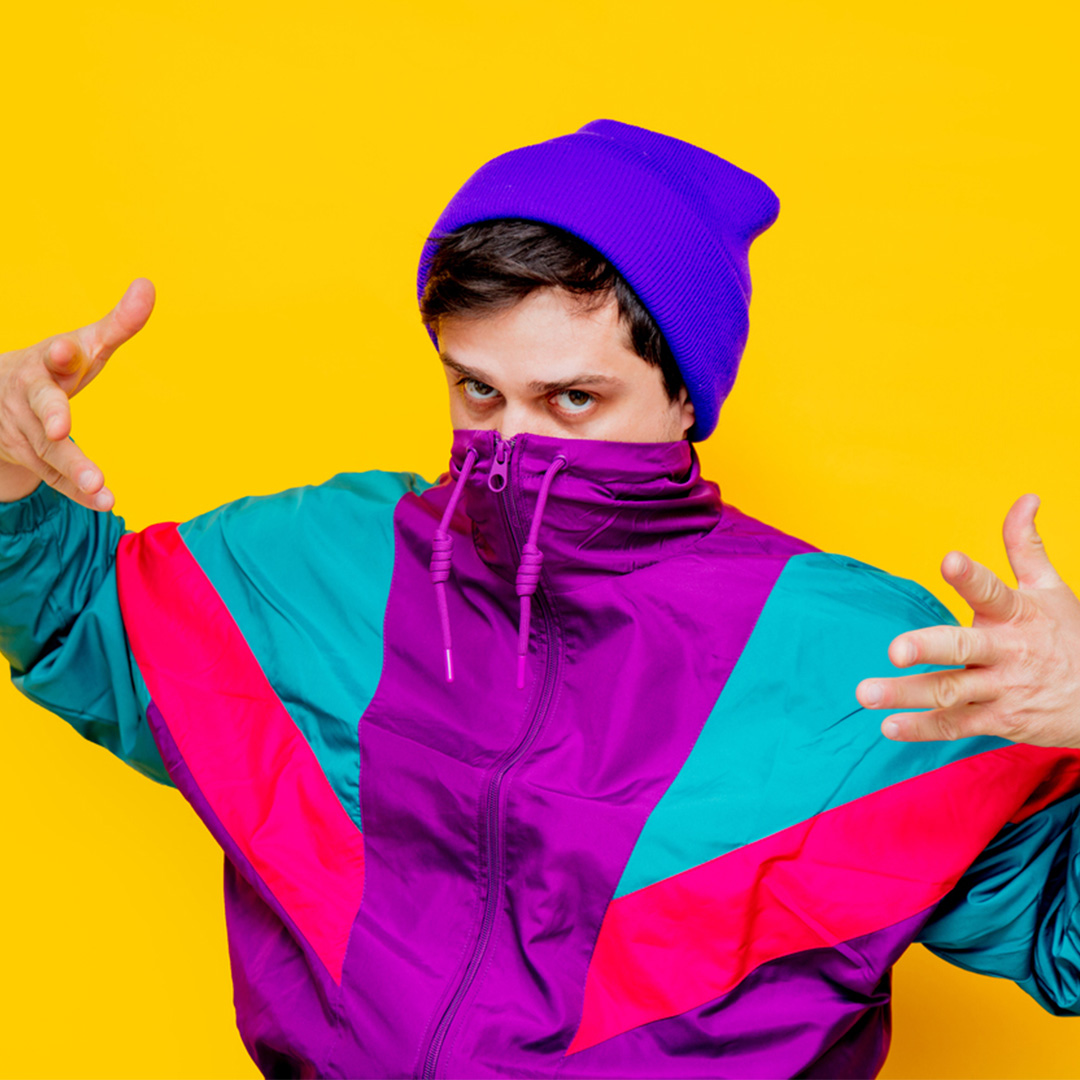 Zack Siler, She’s All That

From sexual teens to the clean-cut ways of ‘She’s All That.’ Both revolved around a bet, but ‘She’s All That’ was far less sinister and not incestuous at all. Freddie Prinze Jr. gave us peak ‘90s heartthrob in this movie and we’re forever grateful for that.

90% of the Guys on Degrassi

Chances are if you busted out the lotion after watching Uncle Jesse sing Beach Boy tunes you more than likely go for men who are two to three times your age now. No judgment because like, we fucking get it. Even today, Uncle Jesse could still get it in.

How many of you were BLOWN away when you stumbled upon Showtime’s ‘Queer as Folk’ as a youth? This wasn’t watered down gay relationships found on ‘Will & Grace,’ a show you could very well watch with your parents. This was something you watched by yourself for so many obvious reasons. The number one being any and all of Brian Kinney’s sexual exploits.