Dare to live out your wildest fantasy? Or your lover’s? Check out some of the weirdest fetishes that a lot of us may never explore...but the idea might turn us on.

If you watched the first season of “Eurphoria,” you know about this one. Feeling humiliated can surprisingly be a turn-on for a lot of men. Some of them like to be told that they’re worthless sacks of shit who don’t deserve someone so sexy in front of them. Believe it or not, lots of men want to find someone who has no problem being told how disgusting he is. He wants to be bullied to tears while he jerks his maggot dick knowing that he’ll never be worthy of someone so much hotter than him. Who would’ve thought that some of us actually LIKE to be bullied? 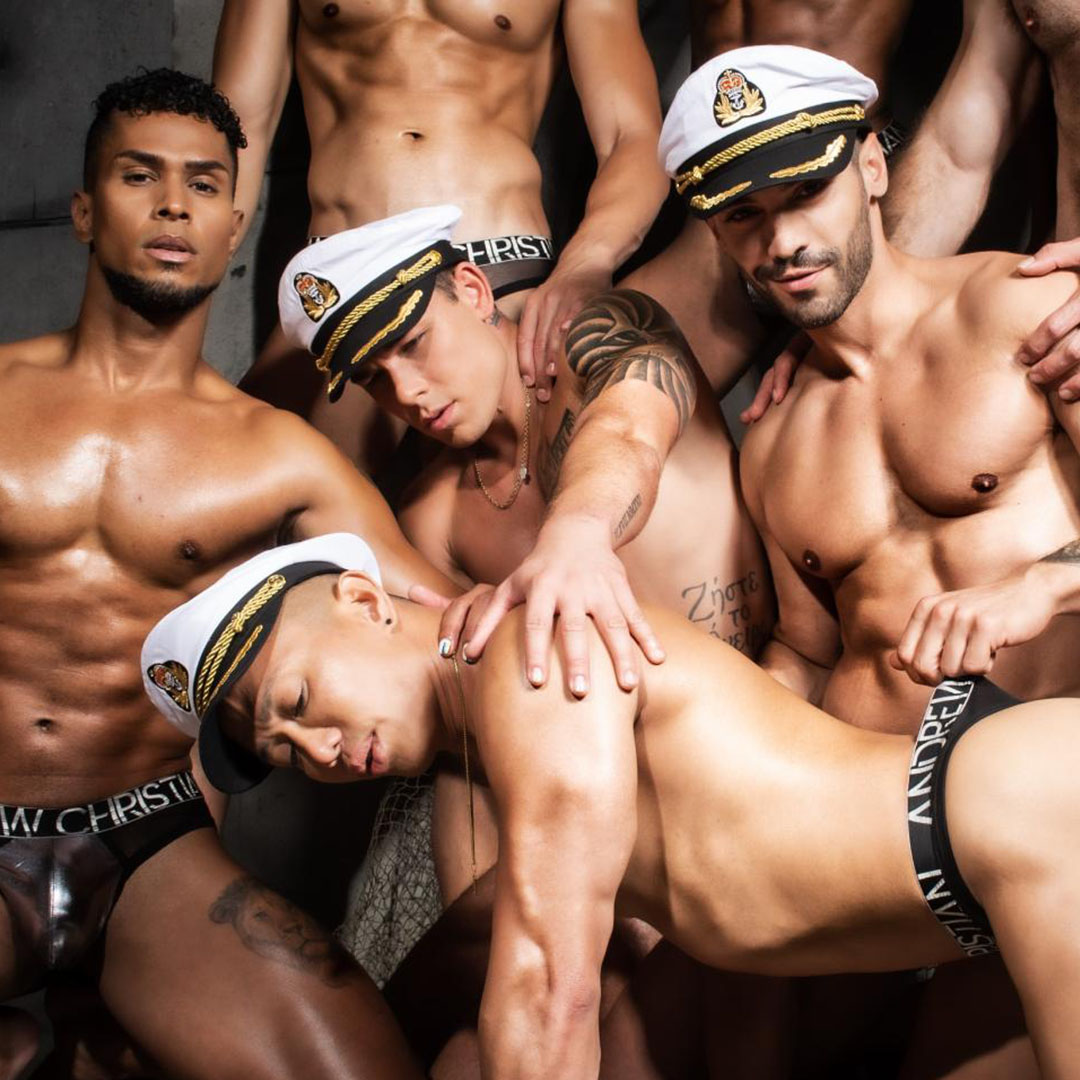 Let’s be honest- most of us love the smell of man. Sometimes, we love the sweet scent of cologne while others love the aroma of sweat and odor. A lot of men enjoy the sweat so much that they want their man to come over to them after spending hours in mud, dirt and smelling like a nasty pig. The muddier, the better!

Public sex is one of those things we think about, but never try. The fear of getting caught and knowing you’re doing something illegal and inappropriate is such a turn-on. This fetish includes wanting to fuck a guy in a dressing room or in the corner of an amusement park wondering if anyone will notice. It also doesn’t have to include a partner- some guys just want to jerk off in a place where they can be seen. In fact, you or your buddies may have already done this...

Now, who’s up for the challenge to actually try some of these out?!