Meet 5 of the Richest Gay Men In the World

The number of the openly gay millionaires and billionaires is growing rapidly. According to Forbes, there are currently about 1,700 players in this league. It’s highly improbable you'll ever get one of them as a sugar daddy, but it doesn’t cost a fortune to check out our list of 6 insanely rich (and some of them single!) gay men. 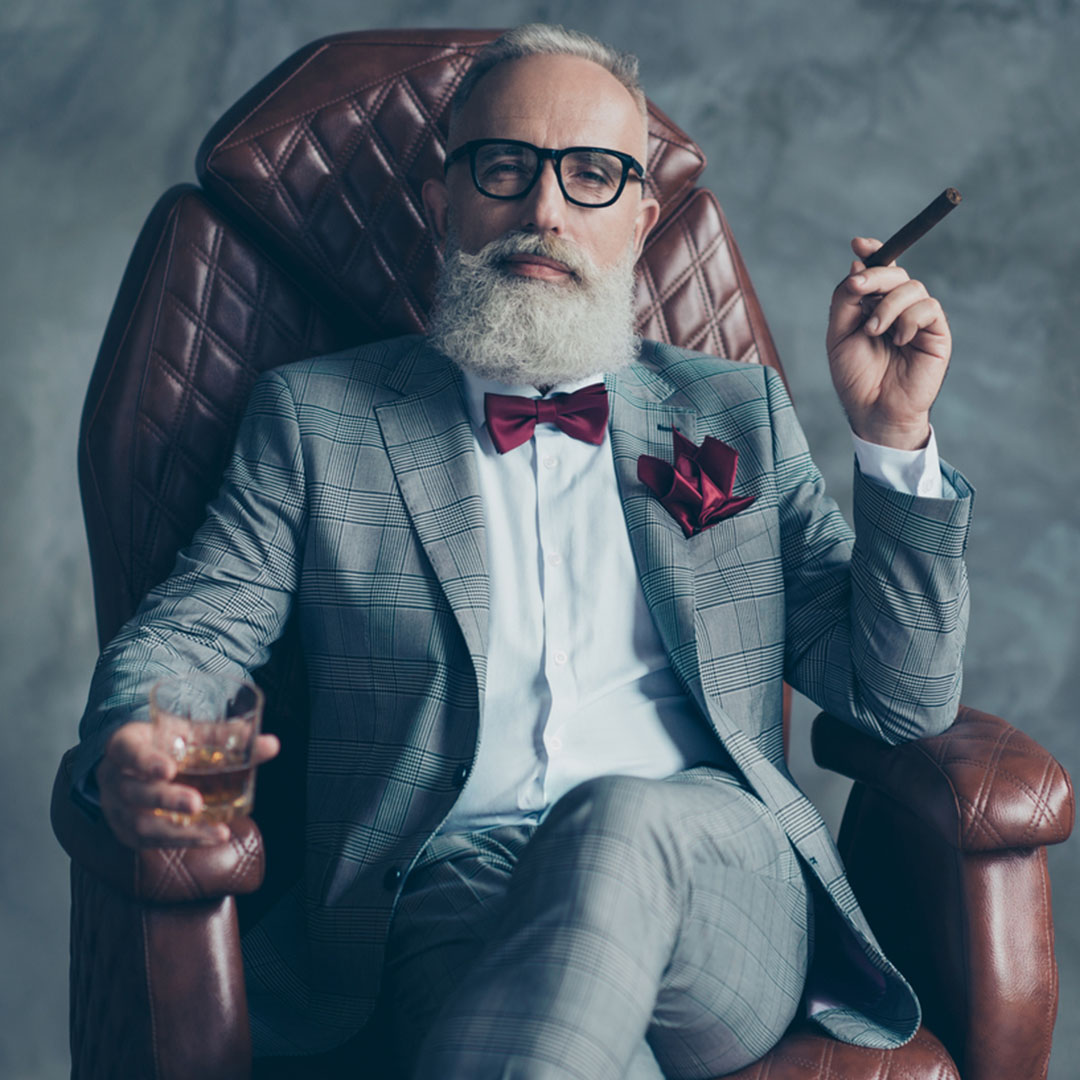 We’re so used to hearing those two names together, that it would’ve broken our hearts to put them in separate entries. The net worth of 54-year-old Dolce, who owns a 41.8 percent stake of the D&G empire, is $2.2 billion, and the net worth of his 57-year-old partner Gabbana, owning 40 percent stake, is $2.1 billion. The two designers were an open couple, sharing laughs, wine, joy and tears in their 19-century villa in Milan for many years. Fortunately for all the aspiring gay suitors out there, they called it quits back in 2003 (but only as lovers, not as business partners), and since then they both have maintained their single status.

The German-American entrepreneur got rich by investing in some of the most important technology companies in the past three decades, like PayPal, Facebook, and Palantir. For years, Thiel had been reluctant to associate himself with gay issues, which has a lot to do with his political affiliations. What’s more, he financed the lawsuit that brought down Gawker, the reason being that that in 2007 the site published a story with the headline ‘Peter Thiel is totally gay, people.’ But ten years later, the same man who destroyed Gawker took the stage during a GOP convention and declared: “I am proud to be gay.” The crowd applauded, and President Trump silently soaked up the moment. The legendary 52-year-old financier has been married to the fellow Republican Matt Danzeisen since 2017.

The 77-year-old business magnate, film studio executive and philanthropist is famous not only for his incredible fortune, but also for his passion for cruising the seas with his $590 million beauty, Rising Sun, on which he’ll often host celebs like the Obama family, Oprah Winfrey, and Tom Hanks. (If we trust Instagram, during the pandemic, the billionaire isolated himself on the yacht anchored somewhere in the Caribbean.) Geffen is the richest man in Hollywood, owns a massive portfolio of real estate in New York and California, and an art collection worth $2 billion. Back in the 70s, the Brooklyn-born billionaire had a relationship with Cher, but since he came out as gay, his longest relationship with a man was with Jeremy Lingvall, a toyboy 41 years his junior.

The guy was born with a golden spoon in his month: he’s an heir to a multi-million dollar medical supply company founded by his grandfather. Styker is known for his selfless generosity. He never forgot the bullying he experienced as a gay student in his native town of Kalamazoo, Michigan, and now, his foundation Arcus is America’s largest contributor to LGBTQ causes. Stryker is also one of the leading funders of ape conservation, and his support in this area has been so noteworthy that in 2010, a newly discovered monkey was named Rhinopithecus strykeri in his honor.
The 62-year-old billionaire lives in New York, together with his spouse Slobodan Randjelović. Sorry, people, the guy’s taken.

To hunt for this golden man, you need to travel to Scandinavia. Hagen made his fortune establishing the RIMI discount grocery store chain back in the 1970s. He is also believed to own one of the biggest sailboats in Europe and a private island in the Caribbean. The supermarket tycoon and the second richest billionaire in Norway came out of the closet in 2015 at the age of 59, and instantly announced he was on lookout for a boyfriend. Hagen has been married twice and has four children. Last year, a Norwegian tabloid announced that the billionaire was dating a 31-year-old surgeon.