Posted on December 27, 2019 by Andrew Christian

Every January we have to endure our friends and family stating some weak ass New Year's Resolution they more than likely will fail by February. Whether it's going to the gym or finally starting that one hobby they've been talking about for literally years. Hell, you may be guilty of this behavior too. If you are, it's time to trade those tired resolutions for these new shiny "wired" ones so you can actually stick to them and be a better person by the time the next new year rolls around.

People like to equate losing weight to being healthy and that's not only not always the case, but puts out toxic energy on those who have a few extra pounds on them but are as healthy as their thinner friends. So instead of focusing on the scale, focus on what you put in your body in the new year. Fruits, vegetables, organic options. Whether or not they decrease your calorie intake, healthier foods will, in turn, make you feel better all around.

Tired: Stop Eating Out Vs. Wired: Take a Cooking Class

If you promise yourself you won't eat out but then only utilize the microwave at home, you're not really eating any better. You may save some money but your body is still getting wrecked. So what you'd usually spend on fast food and restaurants in say a week, put that towards learning your way around the kitchen so you can then invest in making great food at home. 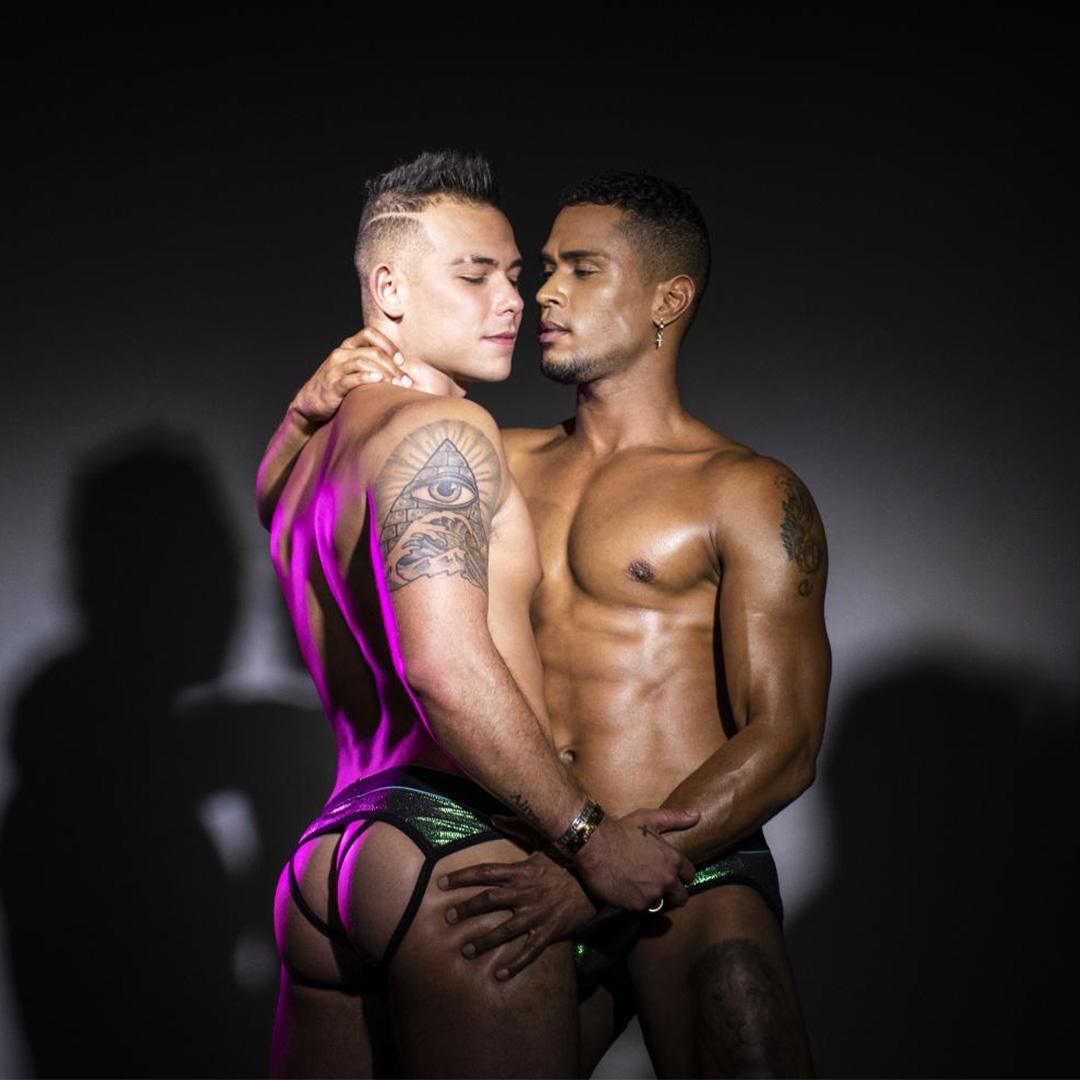 Tired: Going to the Gym Vs. Wired: Joining an Adult League

One of the most challenging things about getting psyched about the gym is that you usually have to go at it alone. For some, many, that can be intimidating. If you're awkward about working out alone, find yourself an adult sports league. Many cities have the regulars like basketball and soccer, but some teams throw it back real old school like kickball and dodgeball. So you're not only getting physical but also making friends and being social along the way!

Tired: Saving Money Vs. Wired: Sticking to a Budget

I absolutely cannot stand people who simply say they're going to "be better with money" for their resolution because what does that even mean? What those who have a hard time keeping afloat financially need to do is make a monthly budget and stick to it. What I do is put 20% of everything I make in savings. That way, when and if some shit hits the fan - we've all been there - I'm not stressed about it. Plus, as a grown-ass adult, you should always have at least three months in savings in case you find yourself without an income for a minute.

Tired: Sleeping More Vs. Wired: Investing in a Better Bed

There is only so much you can do by just going to bed earlier instead of spending all night, every night out at the club. Investing in a bed that welcomes you to a good night's rest, now that's how you're going to solve those sleep troubles.

HA! It's easy enough to say you're going to step up your game and stop dating losers, idiots, and basketcases but girl...we know how it goes. Those lame ass guys consistently slip through the cracks. To avoid that and finally stop that bad dating behavior, make yourself a personal checklist of what a guy needs to do via dating apps to garner not only your attention but your precious time offline. Don't agree to hookup and/or date them if they don't hit all the marks. It'll help you weed out the fuckboys, for real.